It’s the most wonderful time of the year—the sun is out, the flowers are in bloom and gas prices have yet to reach their mid-summer spike. So why not pile in the car for a scenic road trip outside of Portland? These three beautiful, kid-friendly spots offer everything from beaches and parks to museums and trails—and they’re all less than two hours driving time from downtown Portland. 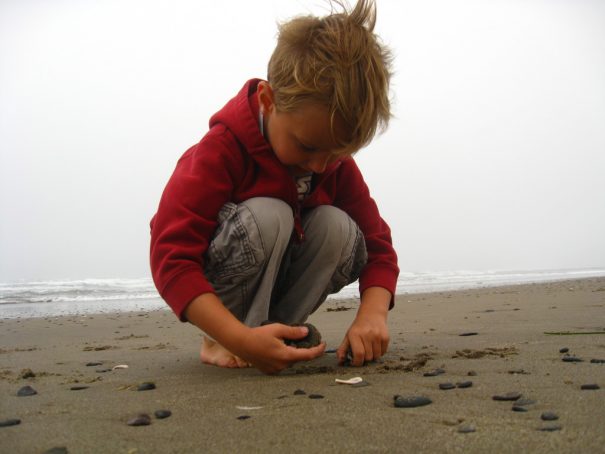 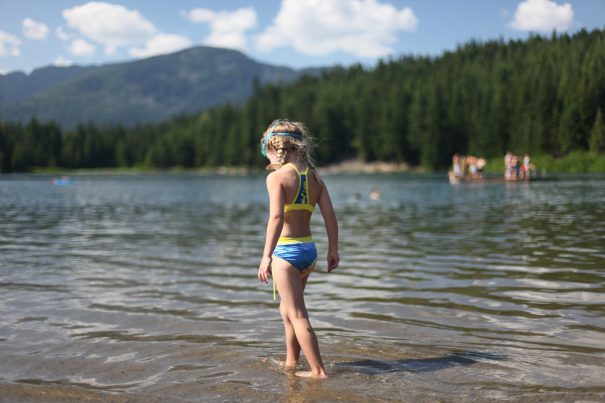 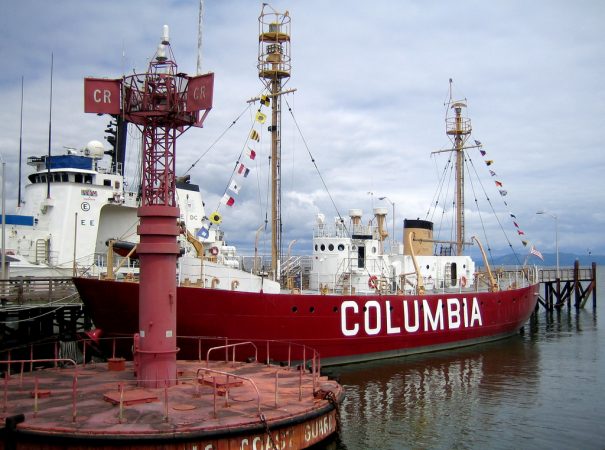 What are your favorite short road trips from Portland? Let us know in the comments below!