While Portland may not have its own NFL team, the Seahawks are as close as it gets. The good news? They’re headed to the Super Bowl for the second year in a row on February 1, which means you now have less than two weeks to get your game-viewing party food together. Get a jump start on the eats by scoring saucy wings, pizzas and mile-high subs from these local restaurants. Just be sure to place your order well in advance (like, today!) since many of these spots will sell out by game day. Flip through the gallery for all the details. Game on! 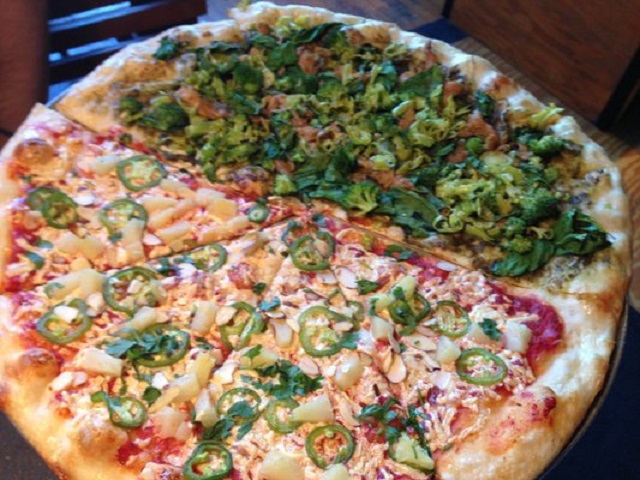 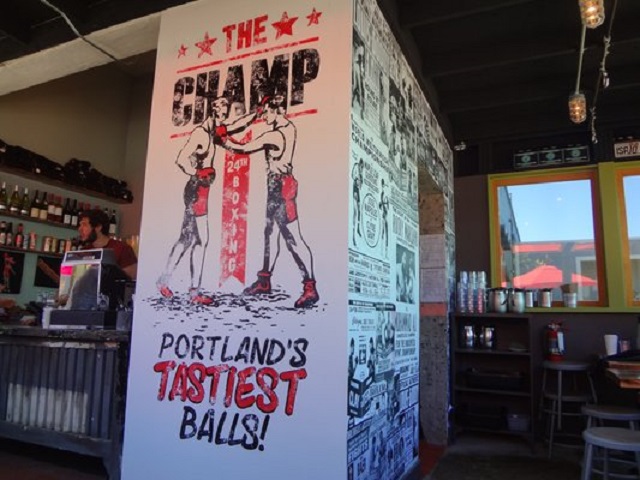 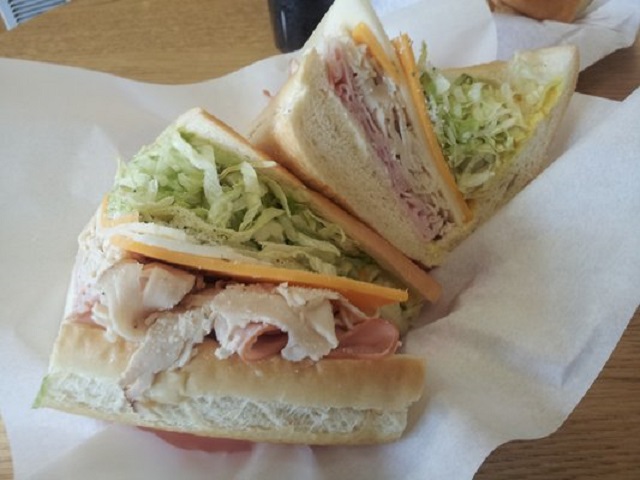 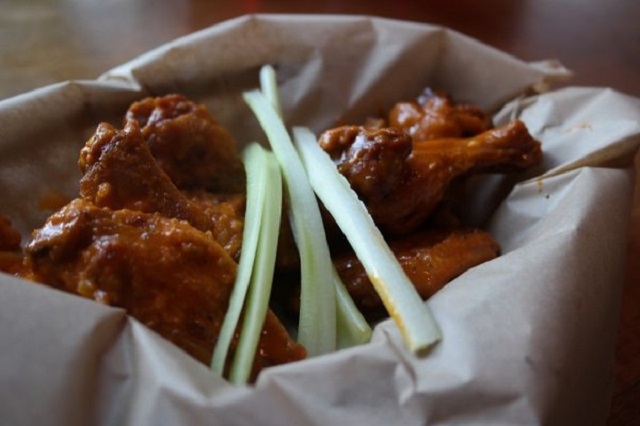 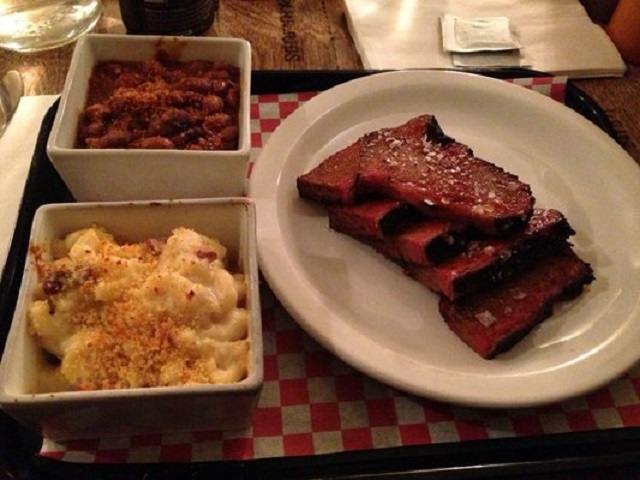 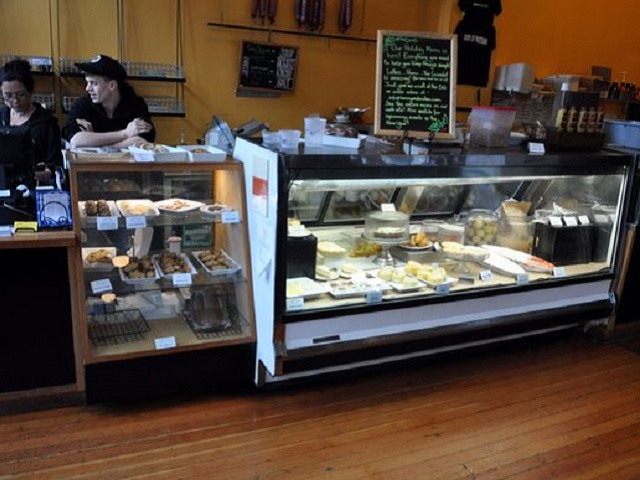 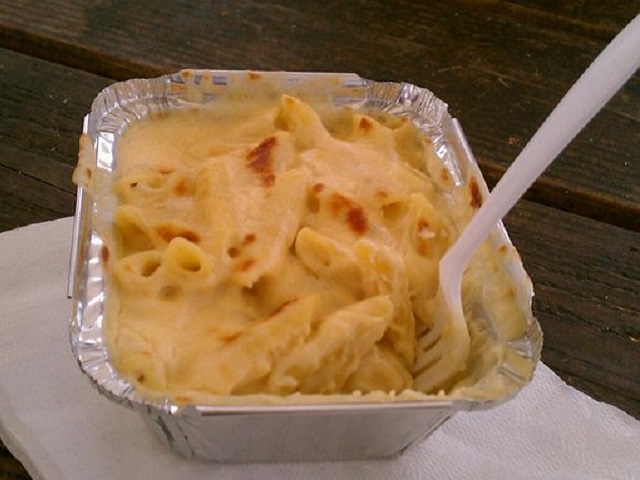 Meatstavaganza! Smokehouse 21 doesn’t just have smoked meat by the pound, but they also have some kickin’ mac and cheese with bacon. Add on some deviled eggs with sausage, and you’ll have a party on your hands. Literally. Don’t forget the napkins.

photo: Smokehouse 21 by Nicole B. via Yelp

What’s you go-to party food when the chips are down? Let us know in the comments!