Disney-lovers, rejoice! After the recent success of live-action reboots including Cinderella and Beauty and the Beast, the studio plans on giving a live-action makeover to a slew of other beloved classics. Want to see some of your faves come to life? Here are five films rumored to be getting a remake: 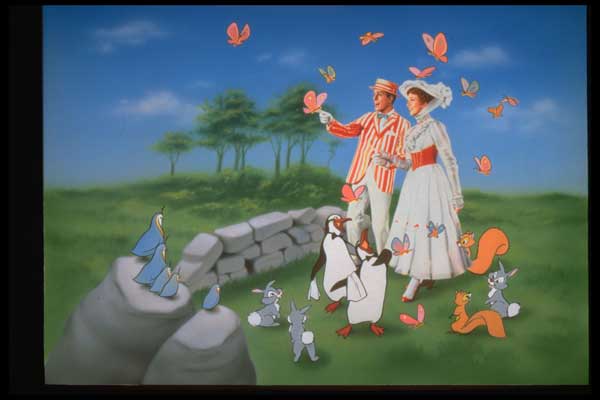 Mary Poppins Returns (2018)
Emily Blunt is signed on to play the magical nanny in this remake (that’s really more of a sequel) that will take place in Depression-era London, with Jane and Michael Banks all grown up and with kids of their own who are ready for some Supercalifragilisticexpialidocious. Or something like it. The film will be directed by Rob Marshall (he already made movie musical magic in Chicago, and Into the Woods) and will feature all new songs. 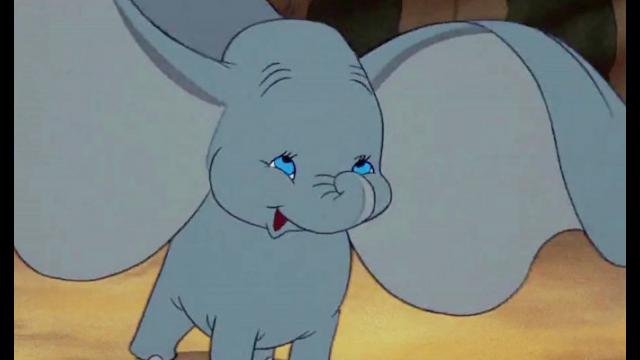 Dumbo (2019)
The 1941 classic about a bullied baby elephant who learns he can fly doesn’t need anything to make it better. But if Disney’s recent Jungle Book redo was any indication of the Amazing Flying Elephant’s potential, we’re ready to buy our tickets now. Tim Burton is set to direct the remake, with stars Michael Keaton, Eva Green, and Danny DeVito already said to be on board. 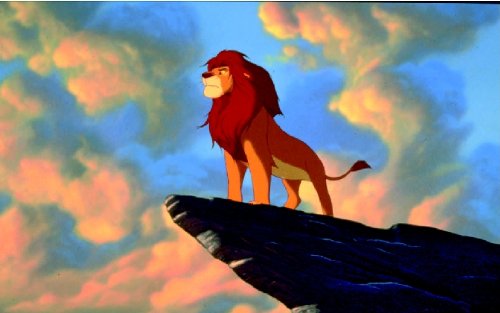 The Lion King (2019)
The Circle of Life is coming to life, with Jon Favreau (who directed 2016’s The Jungle Book) directing a cast that is rumored to include Donald Glover as Simba, Seth Rogan as Pumbaa, and James Earl Jones reprising the mighty voice for Mufassa. Most likely, the animals will be brought to life with CGI (it’s doubtful that Disney will employ real wildlife to play its stars), but we bet Mufassa’s pride will be gorgeous as ever. 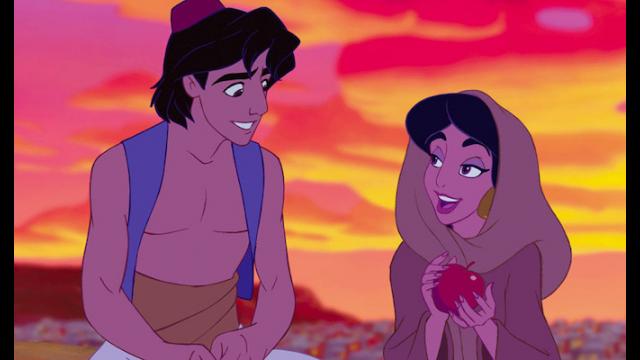 Aladdin (2019-2020)
Will Smith is in early talks to play the smart-talking genie from the 1992 classic that starred Robin Williams. Guy Ritchie will direct what Disney has called an “ambitious” retelling of the story, which follows a boy who finds a magic lamp and is granted three wishes; and an evil sorcerer who will stop at nothing to claim the lamp as his own. 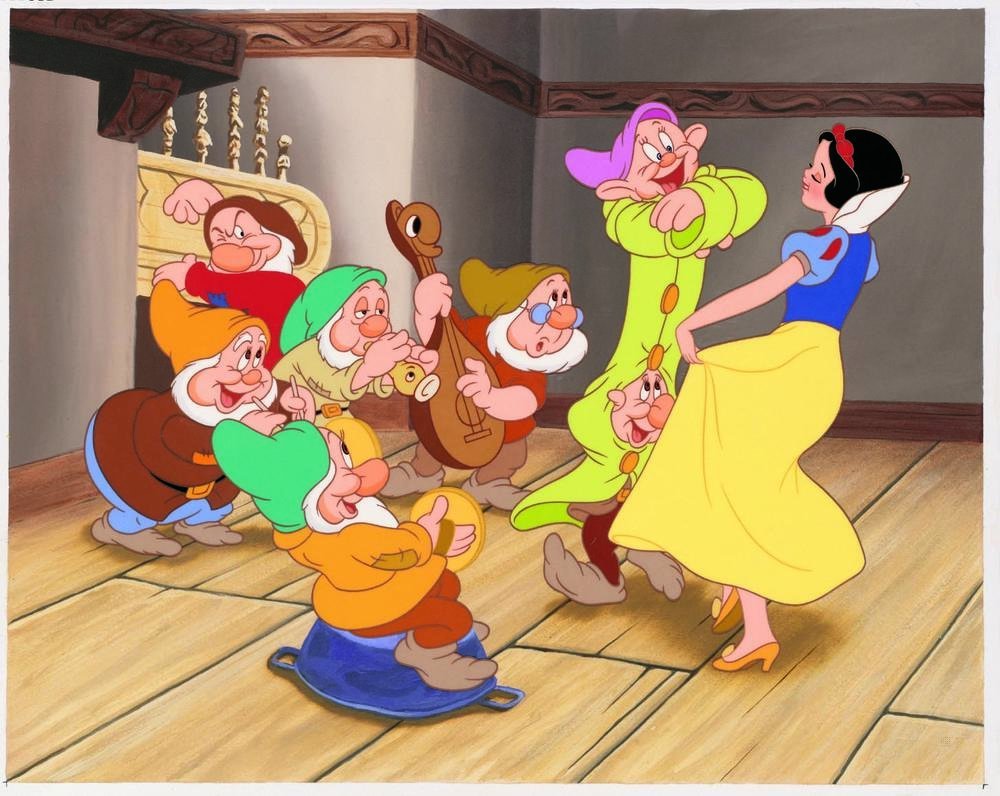 Snow White (probably 2020)
Snow White made history for Disney when it became the first animated feature in 1937, so it’s a wonder it’s taken this long for Disney to give it a face lift.  No word on who will play The Fairest One of All, but Erin Cressida Wilson (The Girl on the Train) is set to write the script, with La La Land songwriters Benj Pasek and Justin Paul set to do the music.

Disney isn’t stopping there. Among the other classics rumored to be getting the live action reboot are:

– The Sword and the Stone

Are you excited to see any of these remakes? Share your thoughts with us in the comments section below.