How do you help your kids develop a sense of pride in themselves? Parents might have different ideas of how to build self-confidence, but according to a recent survey 80 percent believe their kids are proud of who they are.

Kiddie Academy, a system of  early education and child care centers, recently surveyed parents on their kids’ sense of pride and what it takes to build self-confidence in kids. The survey which included 1,000 participants, both moms and dads, found that the majority of parents at 81 percent said they were proactively raising their kids to help build self-confidence. 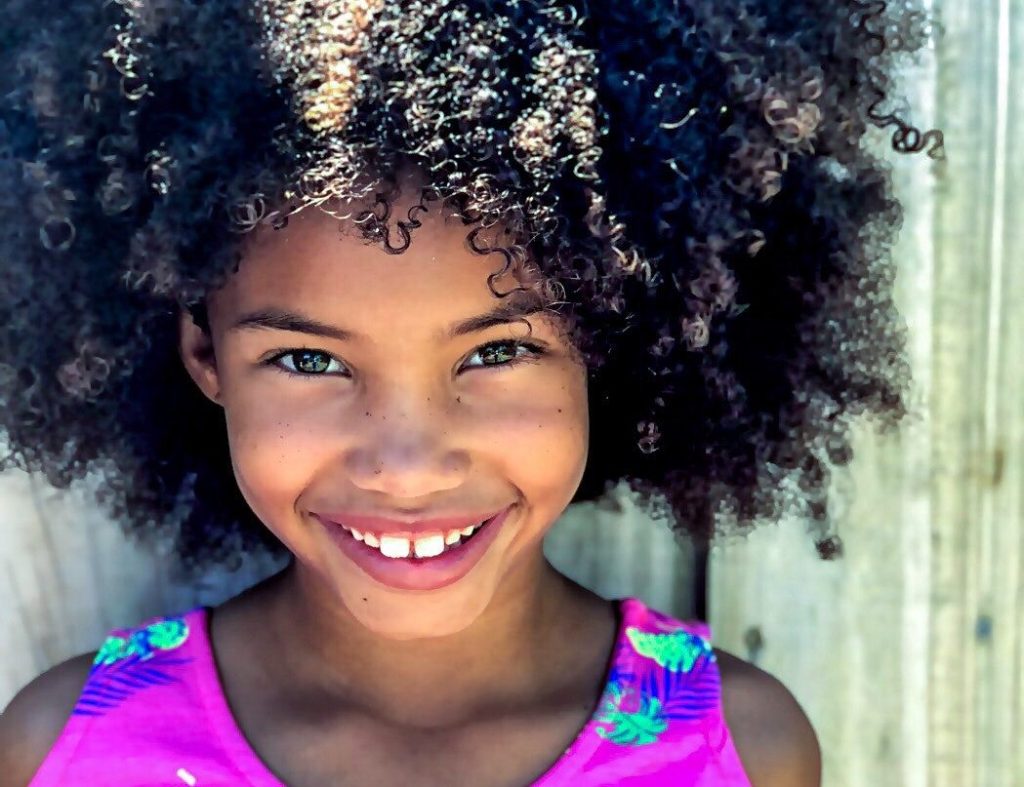 Last, but not least was the million dollar question: are you comfortable encouraging your child in something regardless of the social norms? A whopping 93.7 percent said yes.

Kids Learn Financial Skills from Moms More Than Dads, According to Study

Is Your Oldest Child the Smartest? This Study Weighs In