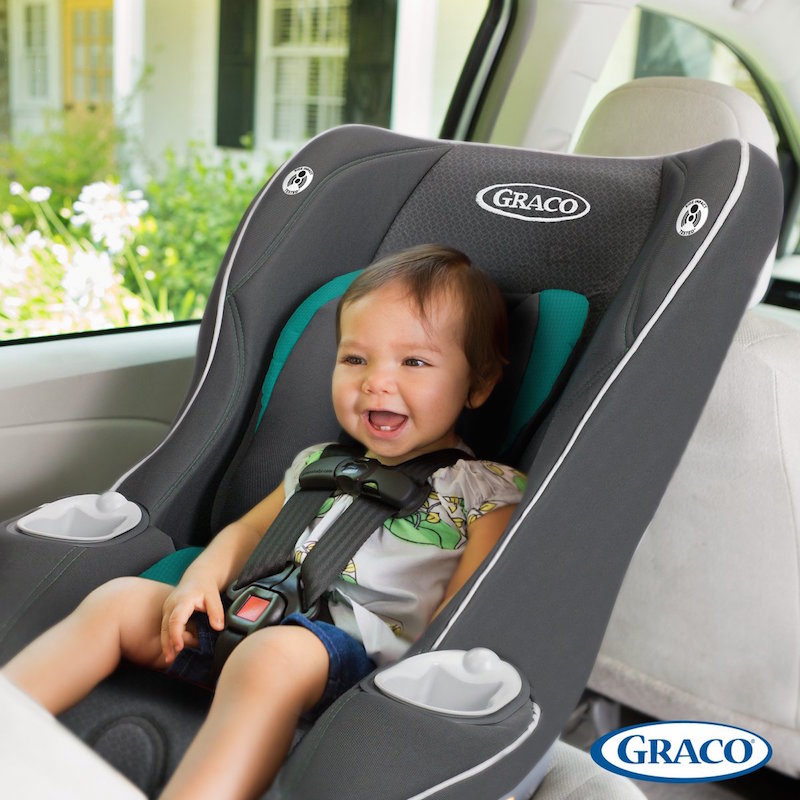 Graco has just issued a voluntary recall for 25,000 of its My Graco Ride 65 car seats due to the possibility that the seats might not properly restrain riders.

The National Highway Traffic Safety Administration announced that the webbing, which is used to secure infants and children in the Graco My Ride 65 convertible car seat, failed to meet Federal Motor Vehicle Safety Standards. “In the event of a serious motor vehicle crash, the harness webbing restraining the child may break resulting in a child not being properly restrained,” the NHTSA noted in their report.

Graco will notify owners that have registered their car seats and any retailer where you purchased the seat will replace the harness for free. The recall should officially begin July 17. “While waiting for a replacement kit, consumers may continue to use My Ride 65 convertible car seats,” said Danielle Clark, a spokeswoman for Graco’s owner, Newell Brands told CNN. You can contact Graco customer service with any questions at 1-800-345-4109.

Are you affected by this recall? Share your thoughts in the comments.