Your little one’s a virtuoso when it comes to making a scene, but every now and then, you wish you could watch a different sort of drama, like Rock of Ages at the Curran Theatre or the latest production showing at your local independent. Many venues enforce age restrictions for families with kids, but even if your kiddo reaches the age minimum, it doesn’t mean the show’s age appropriate. If you think little virtuosos should have the opportunity to be exposed to the performing arts early on, Cal Performances agrees. Here’s more about the family programs they offer: 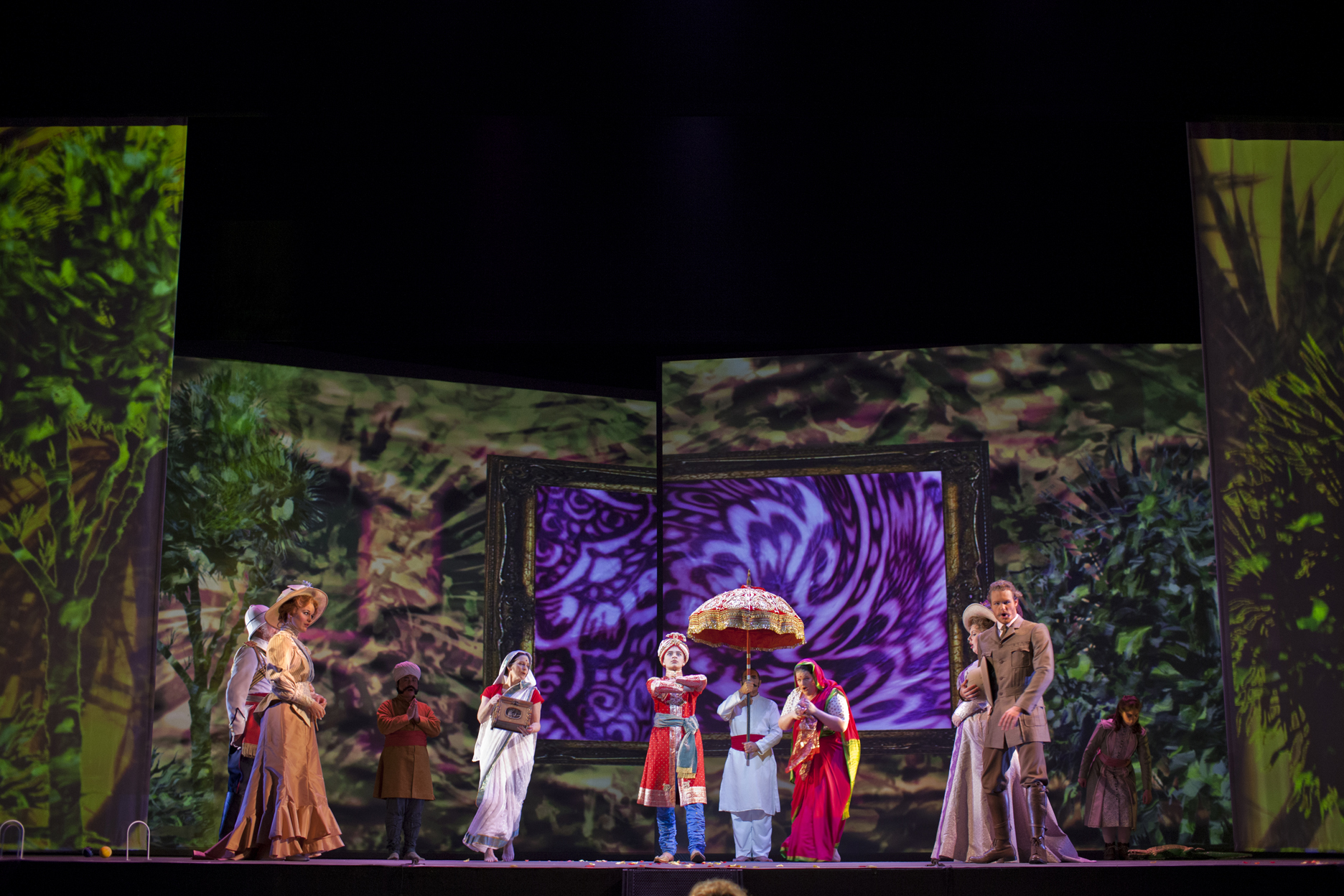 Family Fare
Earlier this month, Cal Performances teamed up with the San Francisco Opera to present an opera based on the children’s novel, The Secret Garden. The 2-hour opera was created with the whole family in mind, and geared to introduce the youngest theatergoers to opera. Little girls flocked to the Sunday matinee at Zellerbach Hall on the U.C. Berkeley campus in their pretty dresses, and inside the theater, the performers’ mezzo-sopranos were accompanied by the occasional gurgle of an infant cooing from the orchestra floor. Check in with Cal Performances often for like-minded family-friendly productions, or “Family Fare.” In April, they’ll have the Alvin Ailey American Dance Theater, and Les 7 Doigts de la Main Circus from France will be performing in May.

Interactive Family Workshops
Cal Performances incorporates education and community events with their regular performances. Check for free, pre-performance artist talks and $5 interactive workshops, when kindergartners and above, along with their parents, can meet performers and engage in activities about themes, storylines, music and characters before enjoying a snack. 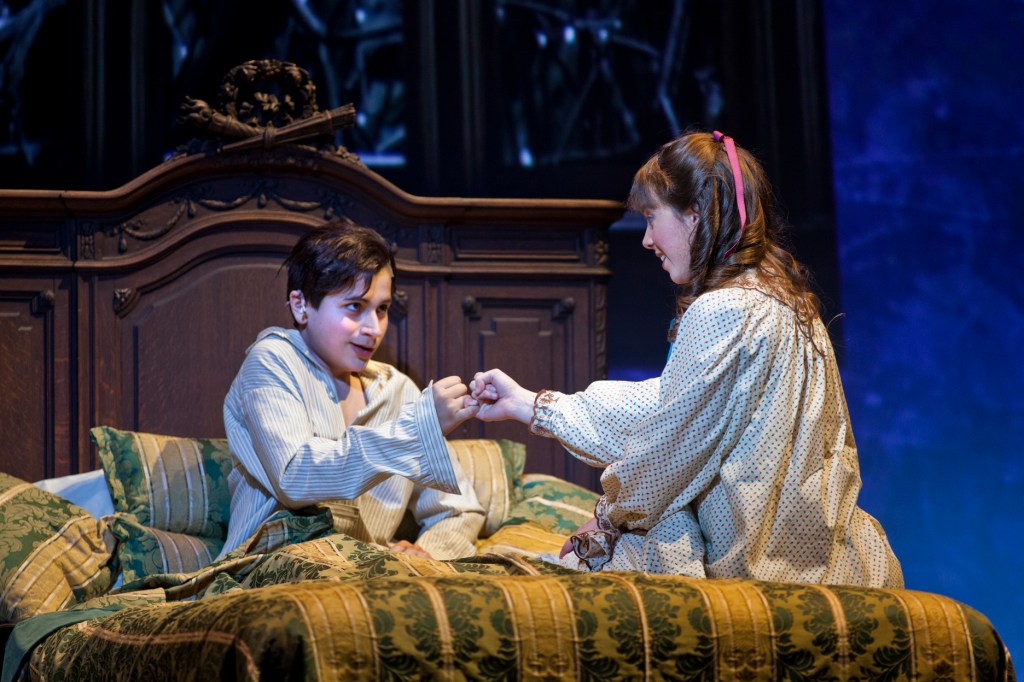 Parking: Street parking is free on Sundays. If you’re running late and need to head straight for the nearest lot, the Telegraph and Channing garage is super close to Zellerbach on the south side of the U.C. Berkeley campus, rarely gets full, and offers convenient and affordable pay-by-the hour rates of $1.50-$2.50. Entrances are on both Channing Way and Durant Avenue.

What to Wear: Dress down for First Stage for Families. For Family Fare, casual clothes are an option, but you can also take the opportunity to get the kids all dressed up.

Where to Munch: For longer performances, you may go to the café in Zellerbach Hall during intermission or before and after the show for water and/or snacks. Otherwise, foot it to Telegraph, Bancroft, or Durant Avenue for a wealth of options, from pizza to sandwiches to bagels.

Cost: Tickets for First Stage for Families are $10 for kids, $20 for adults, and regular-length, Family Fare performances range from $30-$80 per ticket.

What was the laster performance you saw with your kids?