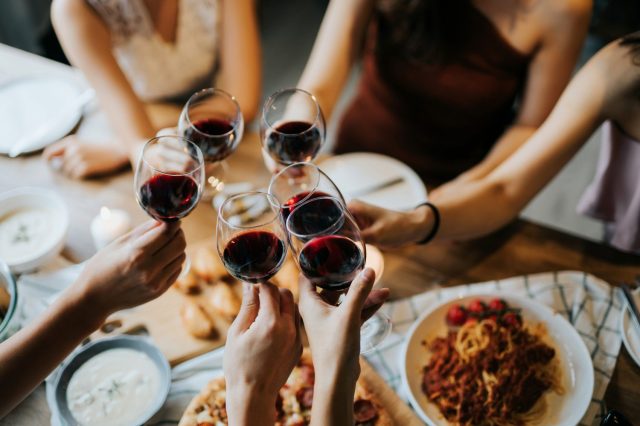 14 Unique Wines to Have Delivered 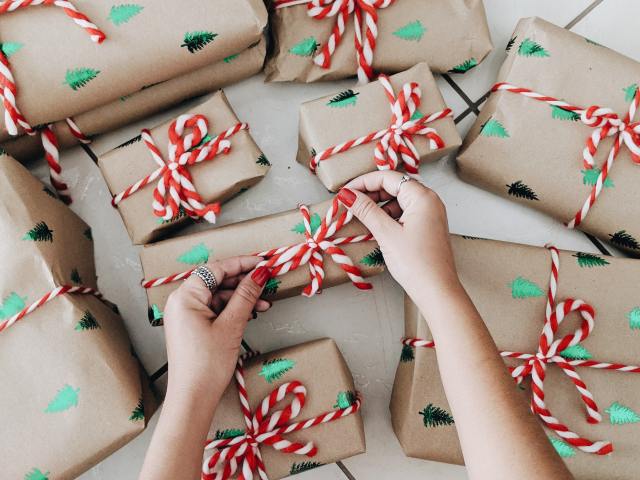 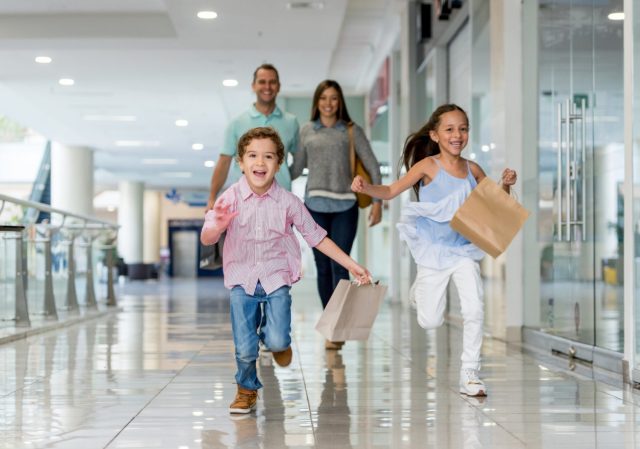 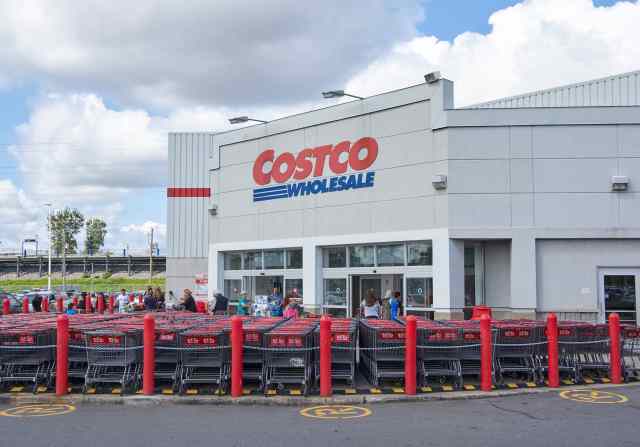 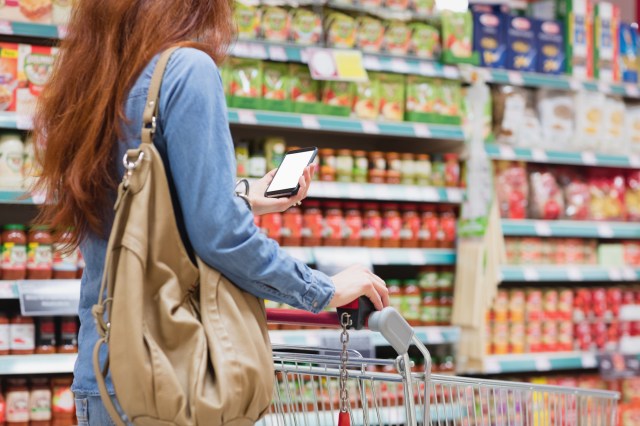 The Best Ways to Save Money at Amazon, Target, Costco & IKEA

We’ve partnered with the leading deal-maker to help you kick off your summer in money-saving style. From kayaking and train adventures to Jedi Master classes, scroll through to find the perfect activity to jump-start your summer of fun! 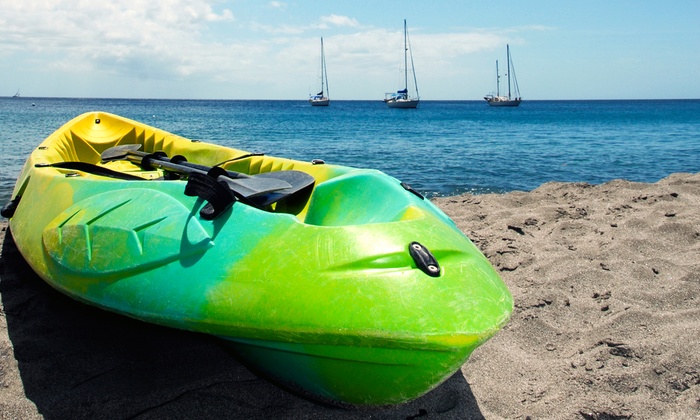 Explore Half Moon Bay Like You Never Have Before

Aquatic revelers decked out in wetsuits and life jackets traverse the rolling waves of Pillar Point Harbor atop paddleboards or kayaks. Here’s the deal: $35 for a 1-Hour Paddleboard or Single- or Double-Kayak Rental for 2 from Half Moon Bay Kayak ($65 Value) 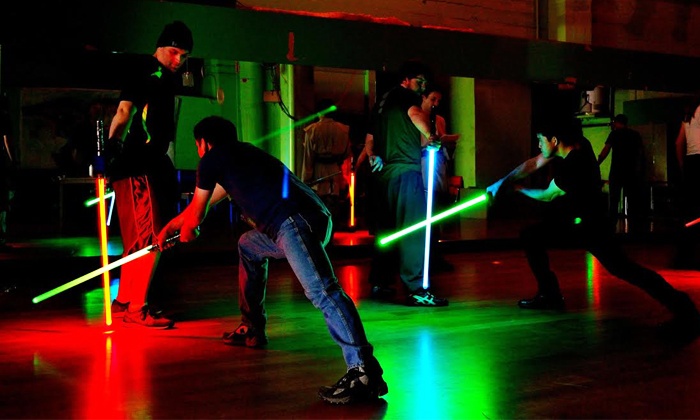 Are You Ready to Become a Jedi Master?

Lifelong Jedi fans with martial-arts experience lead classes that cover lightsaber fight choreography, spins, and flourishes. Here’s the deal: Four Jedi Lightsaber Stage-Combat Classes for One, Two, or Four at Golden Gate Knights (Up to 57% Off) 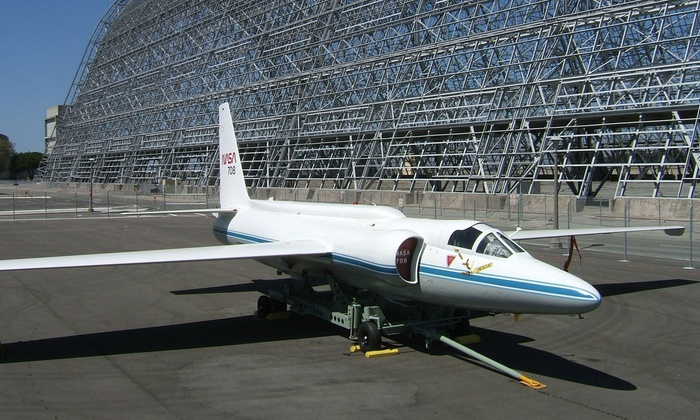 Since opening in 1933, Moffett Field has seen aircraft from the Army Air Corps, the Navy, NASA, and the National Guard land safely. Peruse 13 exhibits that chronicle history of flight with artifacts such as a full P-3 cockpit and equipment from NASA aviation flight tests. Here’s the deal: Military Aviation Museum Visit for Two or Four at Moffett Field Historical Society (Up to 50% Off) 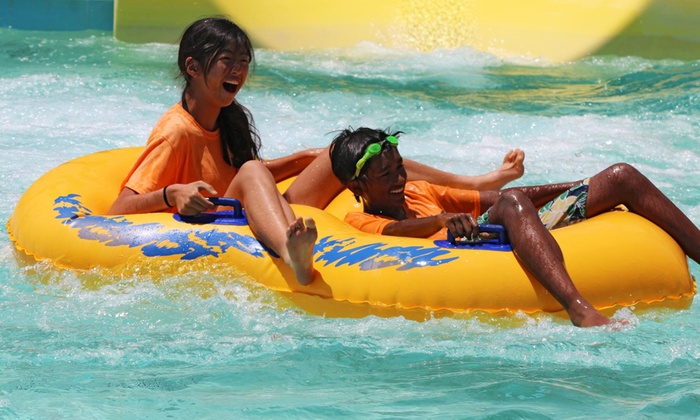 Cool Off & Get Soaked at This Sweet Water Park

This family-friendly water park features all-ages water slides, pools for tots and adults, and other watery attractions. Here’s the deal: $39 for Admission for Two with One Souvenir Cup and One T-Shirt to Aqua Adventure Water Park ($65.95 Value) 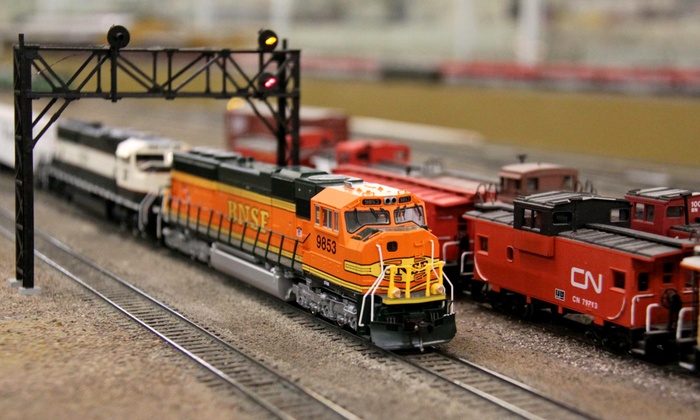 Get Your Train Fix at The Golden State Model Railroad Museum

The Golden State Model Railroad Museum brings the nation’s bygone steam-powered days back to life in miniature form, recreating the trails run by the Southern Pacific and Santa Fe Railroads. Trains snake through three huge model layouts, which depict the varied terrain of Northern and Central California lovingly recreated and operated by the East Bay Model Engineers Society. Here’s the deal: Individual or Family Annual Pass to Golden State Model Railroad Museum in Point Richmond (Up to 51% Off) 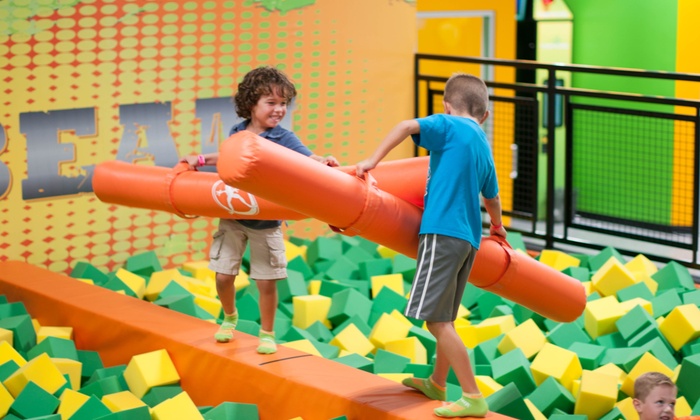 Jump Around at a Play Space That Rocks

An enormous arena made of stretchy trampolines is the centerpiece of Rockin’ Jump, with facilities in Dublin, Fremont, San Jose, and San Carlos dedicated to the bouncing arts. In another elastic arena, jumpers spring into the air to slam-dunk balls into basketball hoops, or zig and zag during games of dodge ball. You can also vault off a trampoline launch pad into a huge pit of soft foam blocks. Here’s the deal: One-Hour Jump Passes for Two, Four, or Six at Rockin’ Jump (Up to 57% Off) 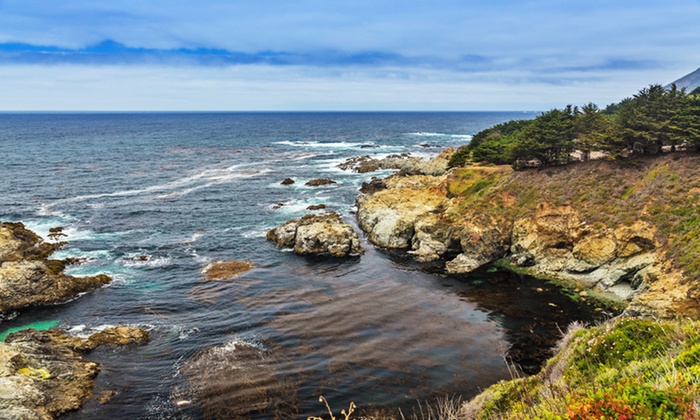 You Deserve a Relaxing Summer Getaway

This old-fashioned lodge on California’s Monterey Peninsula feels secluded, yet it’s within walking distance of almost everything that draws vacationers to the area. It’s adjacent to the West Coast’s oldest continuously operating lighthouse and a five-minute walk from the beach and coastal walking trails. A half mile to the north is an 18-hole golf course, and a half mile to the southeast are the galleries, shops, and restaurants of downtown Pacific Grove. Here’s the deal: 1-or 2-Night Stay for Two at Olympia Lodge in Pacific Grove, CA. Combine Up to 14 Nights. 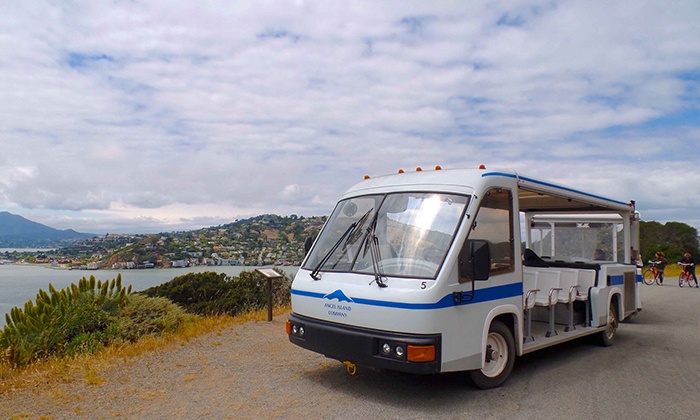 Spend the Day on Angel Island

During one-hour tours of Angel Island, passengers take in historic sights and picturesque views of the San Francisco Bay, skyline, and Golden Gate Bridge from an open-air tram. Here’s the deal: Historic Angel Island Tram Tour for Two, Four, or Six from Angel Island Company (Up to 48% Off) 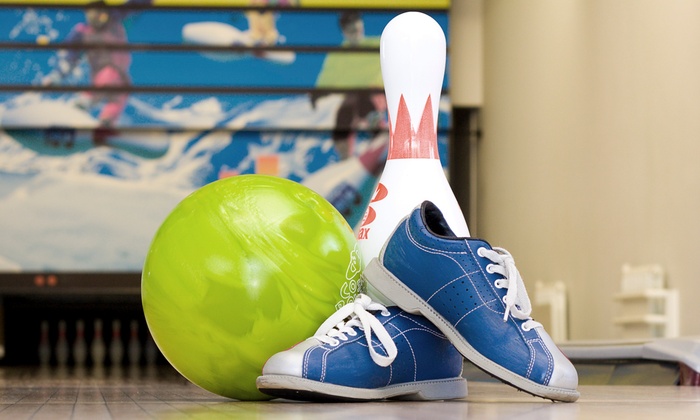 A Bowling Alley Perfect for Youngsters

Against the sonic background of percussive strikes and jubilant chatter, bowlers stare down formidable pins on 1 of 36 sleek lanes. Albany Bowl caters to youngsters with bowling-package birthday parties, helping out players under 9 with lane bumpers and surprising them with a visit from Mr. Pin, Albany Bowl’s bowling-pin-shaped mascot, who tells the kids all about his favorite sport—basketball. Here’s the deal: $18 for Bowling and Shoe Rental for Two at Albany Bowl (Up to $30 Value) 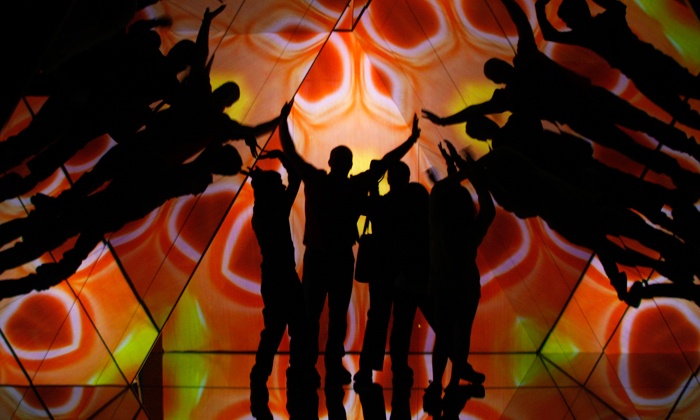 10,000-square-foot emporium of oddness collects real-life wonders to provide strange delight for all ages. Here’s the deal: Admission for Two or Four to Ripley’s Believe It or Not! Odditorium (Up to 40% Off)