Tired of your go-to local park? Want to get out of your hood? Why not mix it up?! Grab your kiddos, dust off your explorers hat and hop on over to one of these hidden garden gems. We’ve rounded up the best secret gardens and parks right here in San Francisco. All you need to do is go, go go! 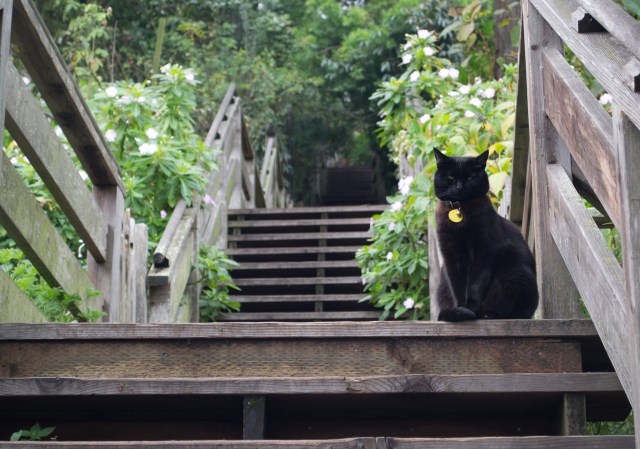 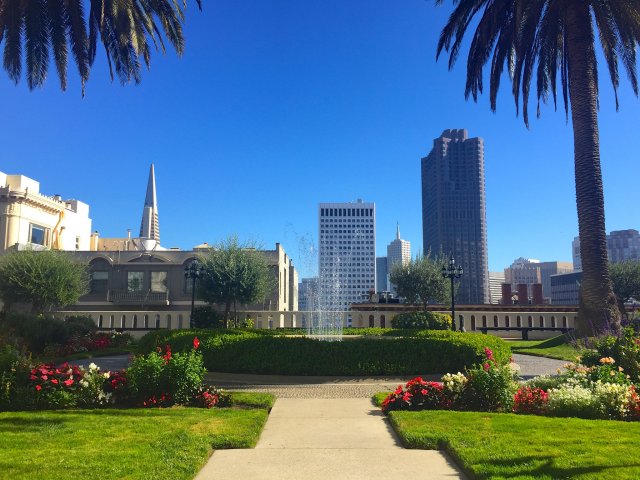 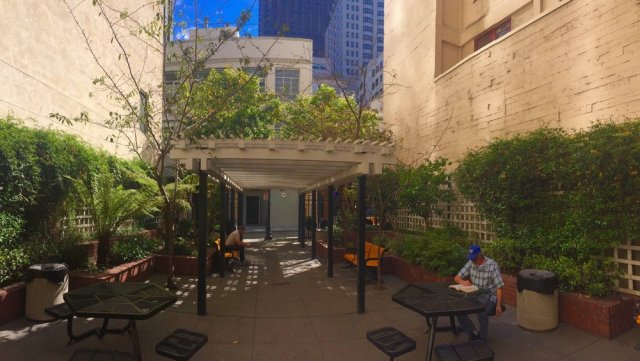 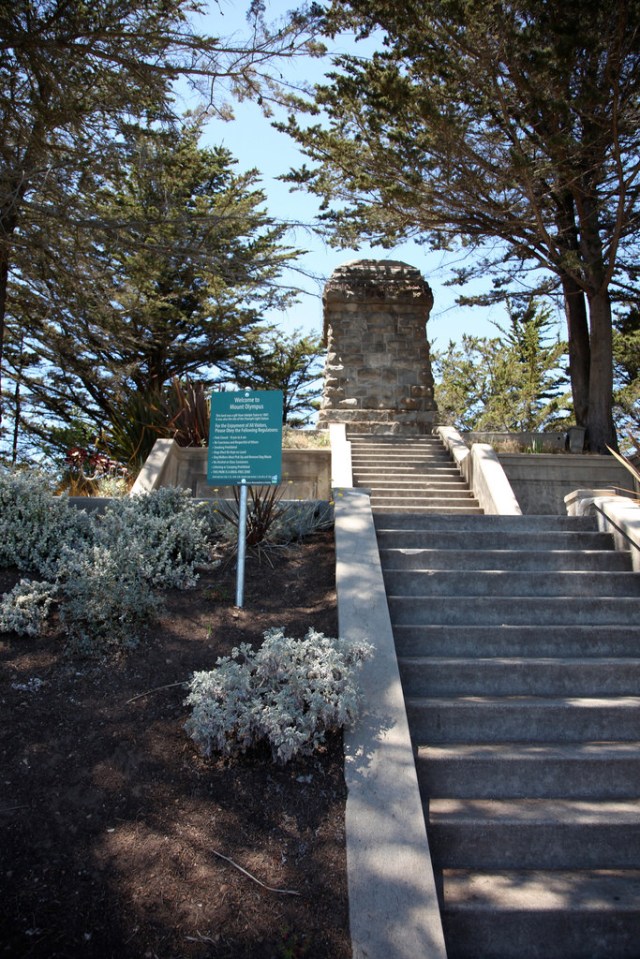 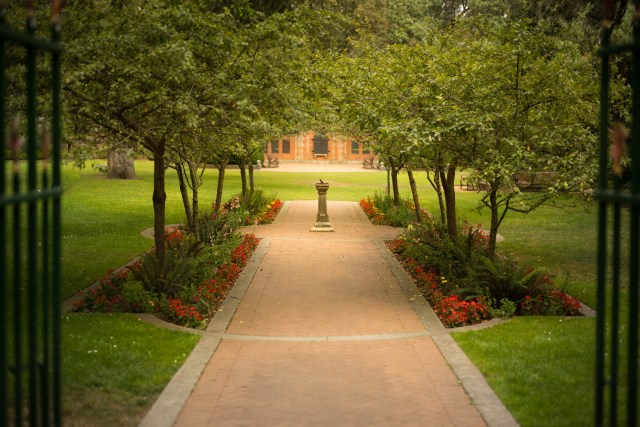 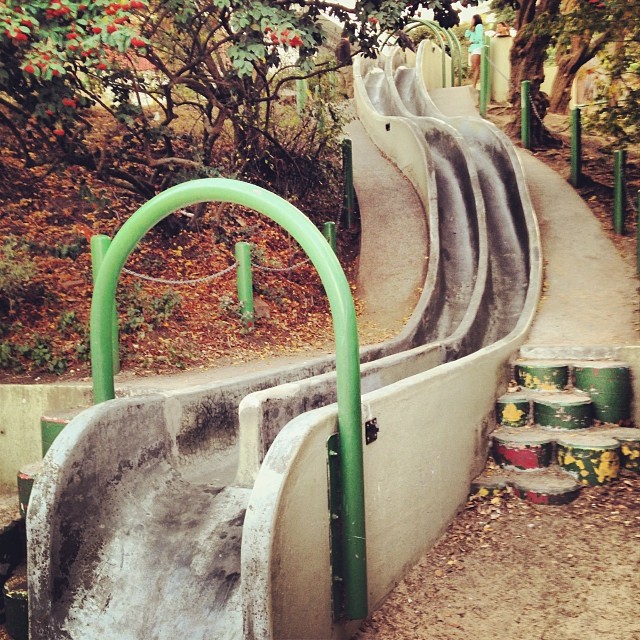 Why it’s great: Cascading flowers and greenery on the east side of Telegraph Hill, Grace Marchant Garden is one of the most beautiful hidden stairwells in the city. Now a stunning floral public corridor, the 284-foot steep wooden walkway was previously the site of an informal garbage dump until the 1940’s when Grace petitioned City Hall for permission to clean up the slope, in order to create a public garden. A 30-year labor of love, Grace groomed the hillside and planted roses, ferns, hydrangeas, banana plants, wisteria, and Japanese maples. Look out for the noisy parrot flock that perch overhead, spot resident cats chasing colorful butterflies. The reward for your climbing? Sweeping views of the bay! Bonus: Stop off in Little Italy post-climb, for a slice of Pizza.
>Where: Access the spectacular public garden along the Filbert Steps on the east side of Telegraph Hill.
Good to know: Steep climb. Best for 5 and up. Alternatively bring the littles in a hiking backpack.

Have you and your little one found an off-the-beaten-track park or garden in nestled in the heart of SF? Care to share the secret? Feel free to comment below.