The Bay Area is home to some world-class art, some of it housed in big name institutions. But you don’t necessarily have to fork out any entrance fees to get your culture fix with the kids. Over the years millions of dollars have been spent on public art, executed by both international artists and critically acclaimed home grown talent. Think Richard Serra, Diego Rivera and Leo Villareal to name a few. It’s kid-friendly, free and just waiting to be discovered. Click through for the best of the Bay Area’s public art for pint-sized patrons. 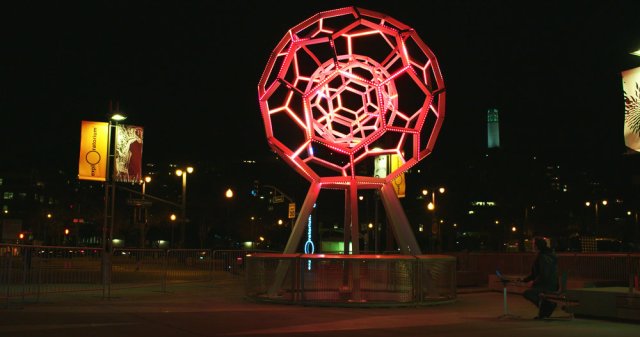 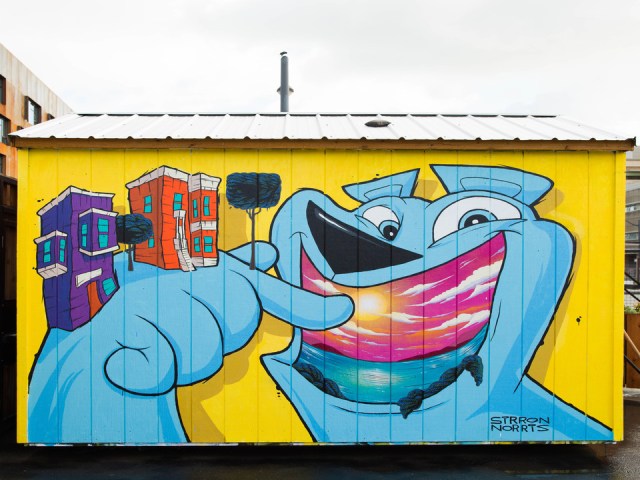 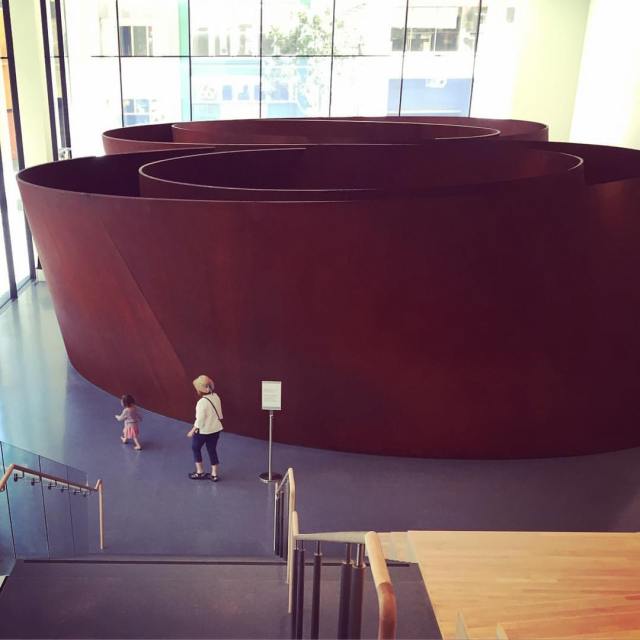 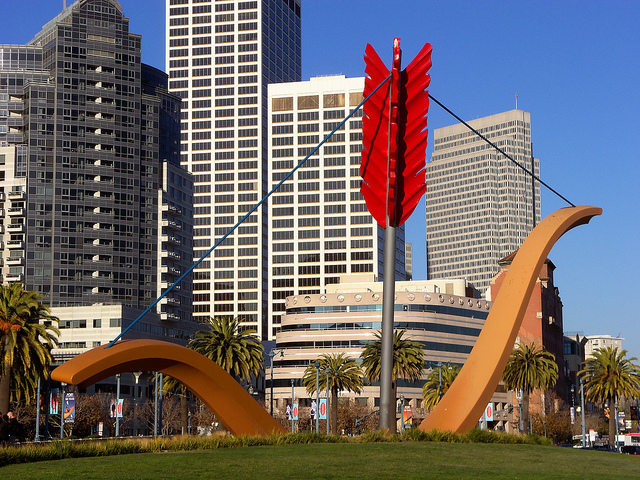 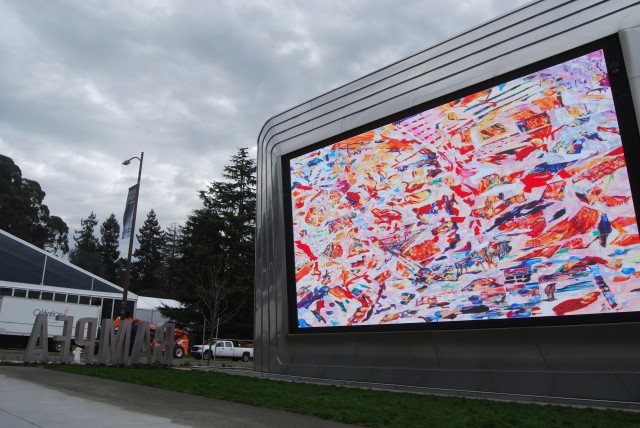 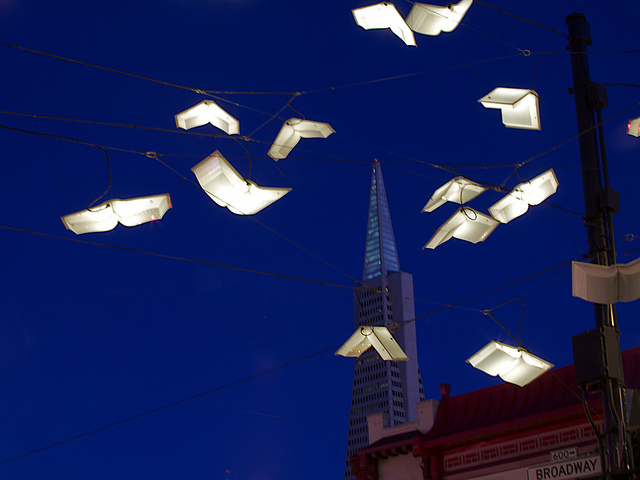 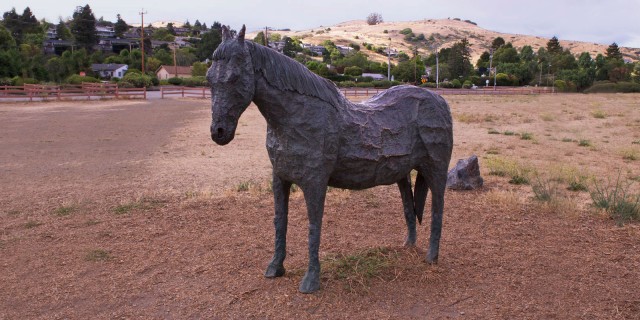 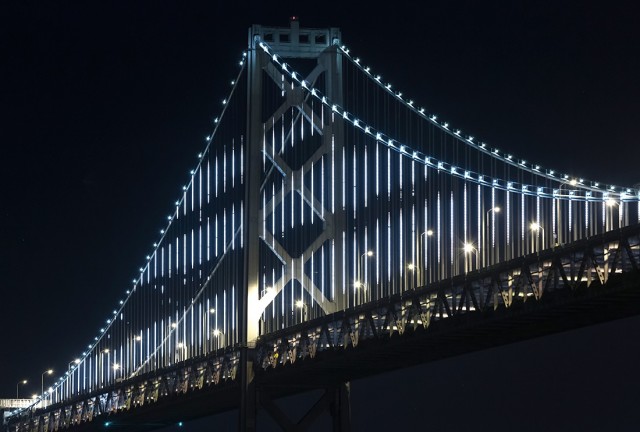 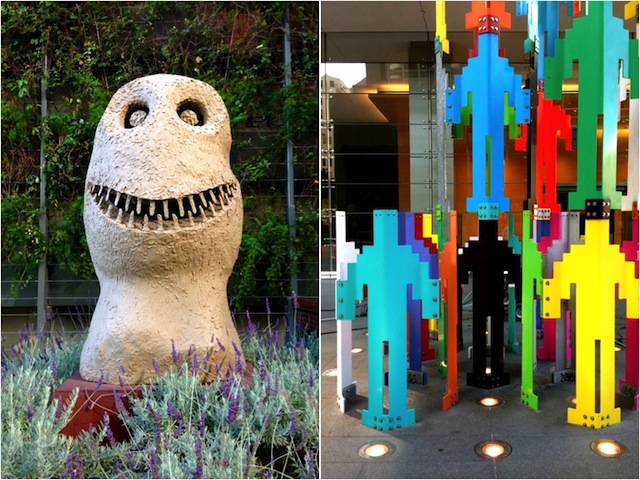 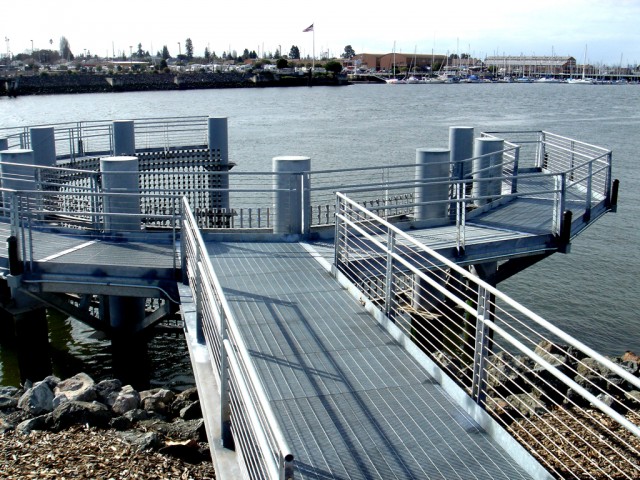 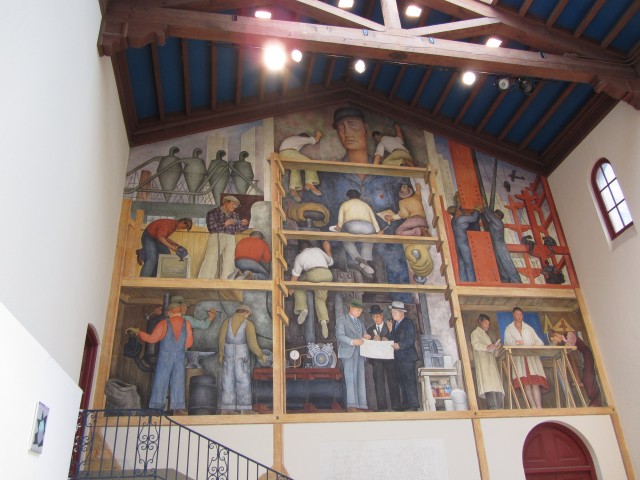 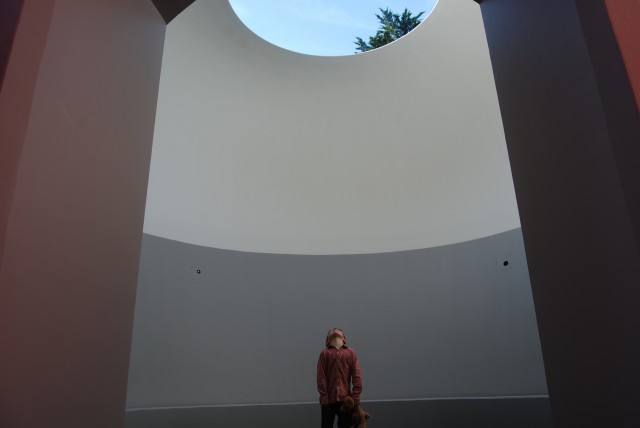 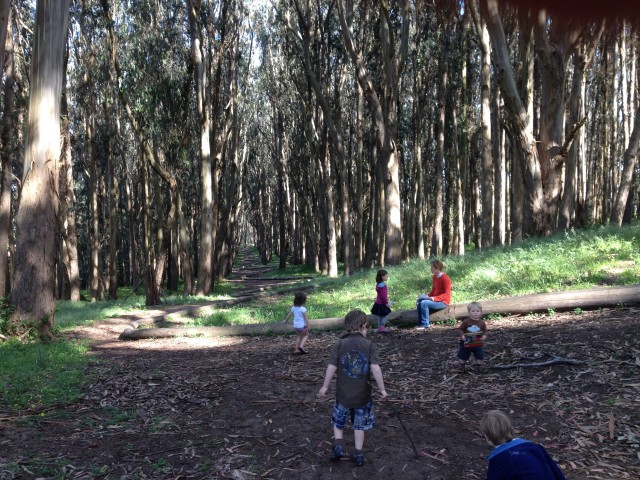 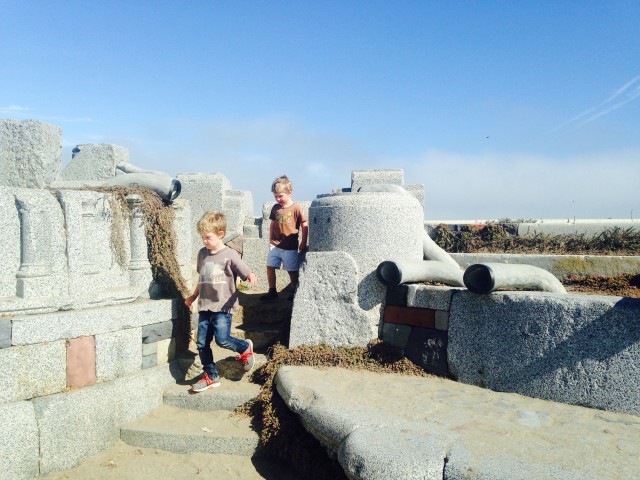 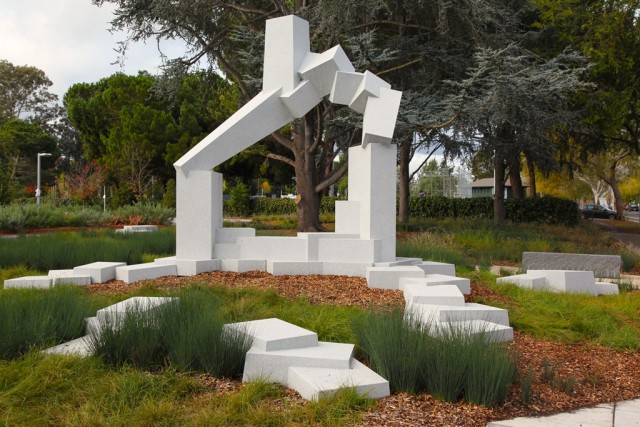 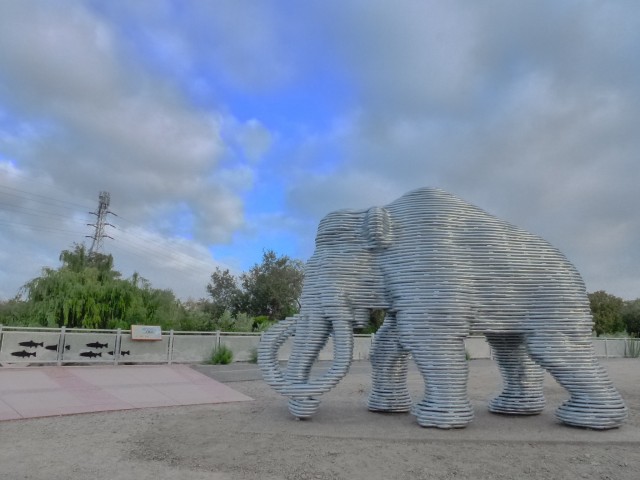 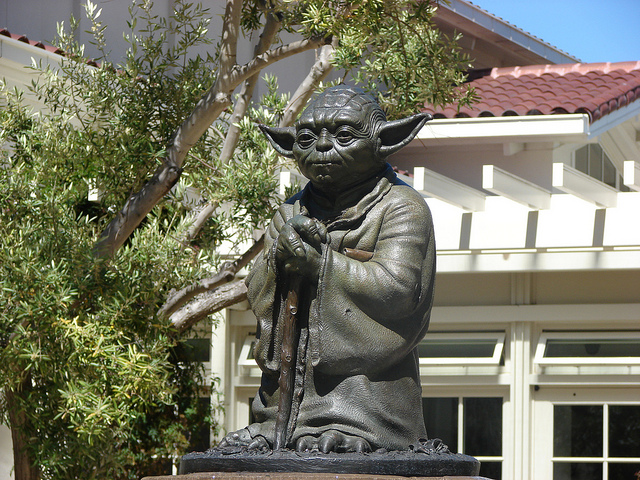 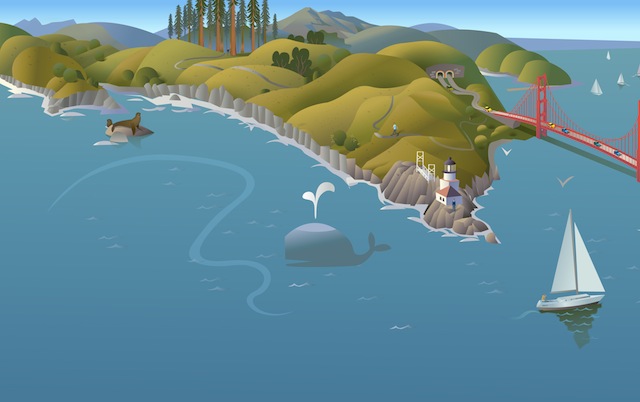 When the eastern span of the Bay Bridge was remodeled into a graceful white harp, the western section, untouched by the construction, wasn’t left out of the celebrations. Leo Villereal’s lightshow running up and down the cables of the western span after dark means this part of the bridge still gets its moment to dazzle. The lights seem to float up and down the cables creating an effect that adds to the glittering skylines around the Bay. Intended as a temporary exhibit, the installation was so popular, funds were raised to make it a permanent feature. The best place to look at the lights is at dusk on the deck behind the Ferry Building on the Embarcadero but it’s visible anywhere where there’s a good view of the bridge.

What is your favorite piece of public art? Let us know in the comments below.