When it comes to clever ways for teens to make money, David Holston wins. The 18-year-old from Coeur d’Alene, Idaho came up with a genius idea during a trip to Seattle and it literally paid off—in a pretty big way!

When visiting his mother in a Seattle-area hospital, the landscaper and snow plow driver got a call from a friend. During the phone call, Holston’s bud suggested that he bring his snow plow to Seattle. And that’s exactly what the teen did. 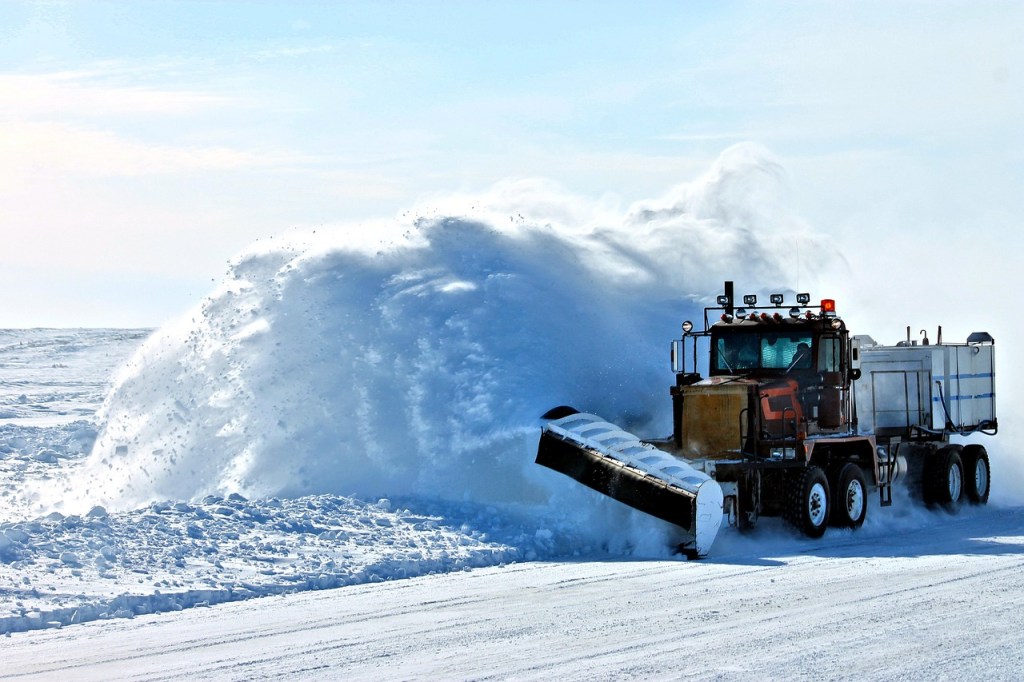 Holston listed his snow plow services on Craigslist and waited. The ad worked—because the teen got a job offer for $1,000! After driving his snow plow truck from Idaho to Washington, he got to work. (It probably didn’t hurt Holston’s budding snow plow-driving career that Seattle has been hit with record snowfall this February.)

So how much money did Holston net during his time in Seattle? During his four-day driving stint, the enterprising teen made a whopping $35,000! While some teens might party the money away, Holston plans to donate 20 percent of the profits to his church, buy lawn equipment and use the remainder to take a step into adulthood and buy his own house!

All the Places to Play in Snow Near (and in!) LA