For families with kids who exclusively order mac n’ cheese when they dine out, finding restaurants that offer more than just a jazzed up version of the stuff from the blue and yellow box (we won’t name names!), can be a challenge. Give one of these Seattle or Eastside restaurants a try the next time your little ones have a hankering for some mac… many of them offer pretty tasty adult-friendly versions as well! 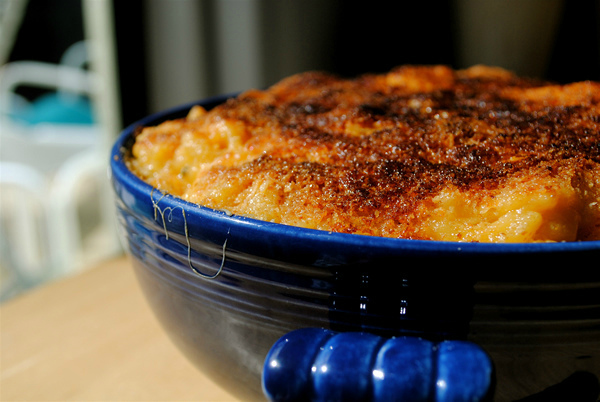 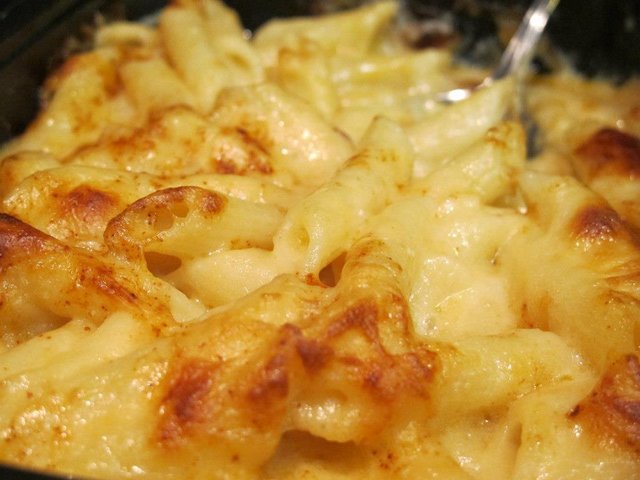 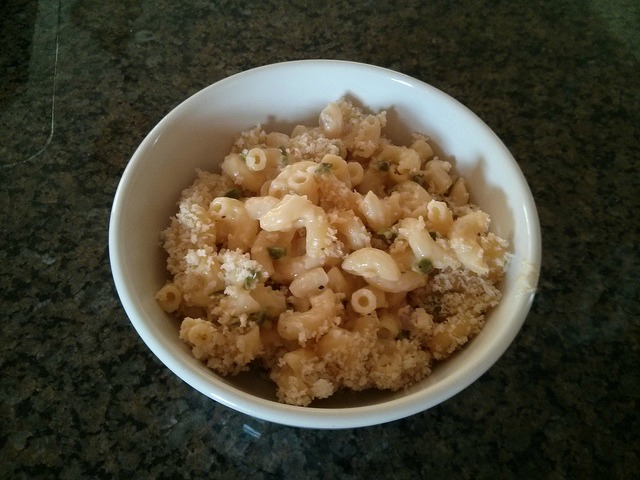 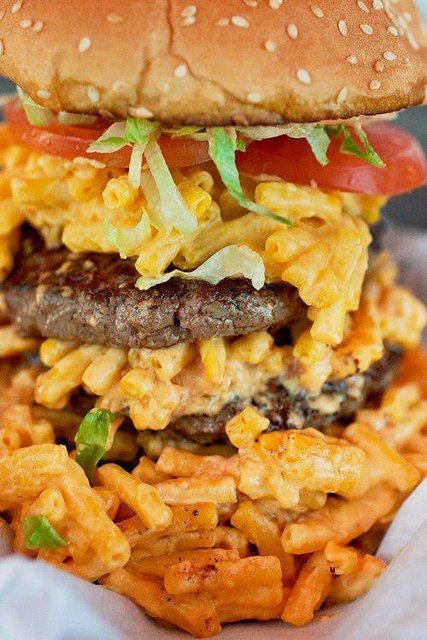 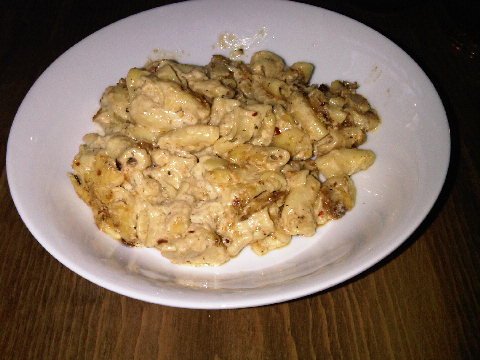 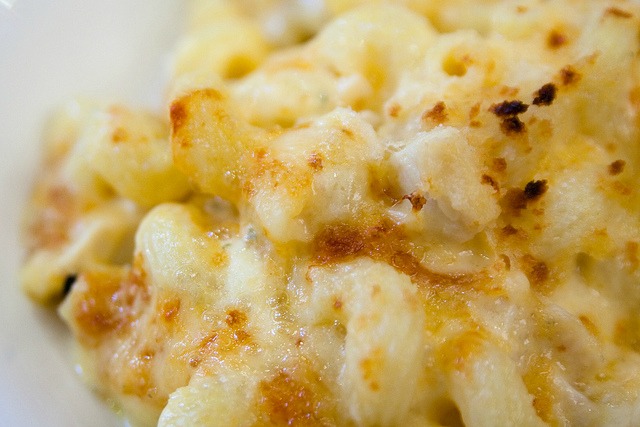 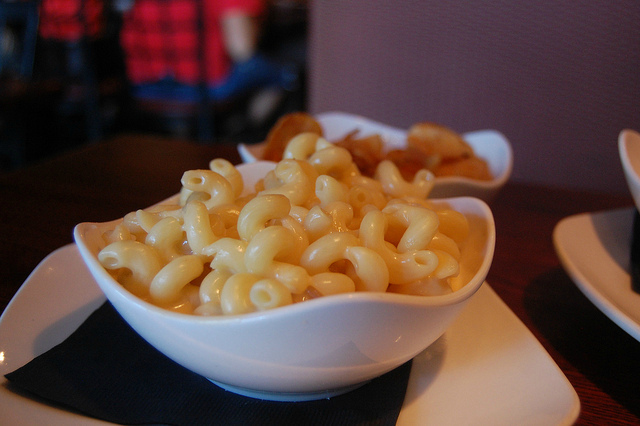 Vegan families don’t have to miss out on this traditionally dairy-heavy favorite! Head to Plum Bistro on Capitol Hill for the Mac ‘N’ Yease that will make you swear it’s full of creamy cheeses! You’ll find it on their appetizer menu for $8, which is perfect size for one or two kids to share. A couple of notes – the menu says it’s a spicy Cajun version, but it’s very low on the spice scale. Also, Plum Bistro isn’t necessarily a kid’s restaurant, although they are accommodating to families – come on the early side of dinner for the best service! Find it: 1429 12th Ave., Seattle, Wa, 98122 Online: <a target="_blank" href="http://www.plumbistro.com&quot; target="_blank">plumbistro.com</a>fuck

Where is your favorite place to get your mac n’ cheese fix? Share with us in the comments section below.