If you lived in Seattle BK (before kids), you’ve probably popped into a few of the watering holes and late-night eateries lining Capitol Hill’s Olive Way. Those were the days when being a night owl meant staying awake after midnight for a second (or fourth) cocktail instead of waking up for yet another nursing session. These days, the thick-rimmed glasses and flannel-clad set can be found mingling in Montana, eating communal-style Sunday dinners at Dinette, and sipping cocktails at speakeasy-style Knee High Stocking Co. But as the neighborhood starts to welcome more families, new and established bakeries and restaurants are becoming favorite picks for parents with kids. Read on for some best bets for scoring all-ages breakfast, lunch, and dinner your kiddos will love on Olive Way–even if being back in the neighborhood makes you a little nostalgic for your early 20s. 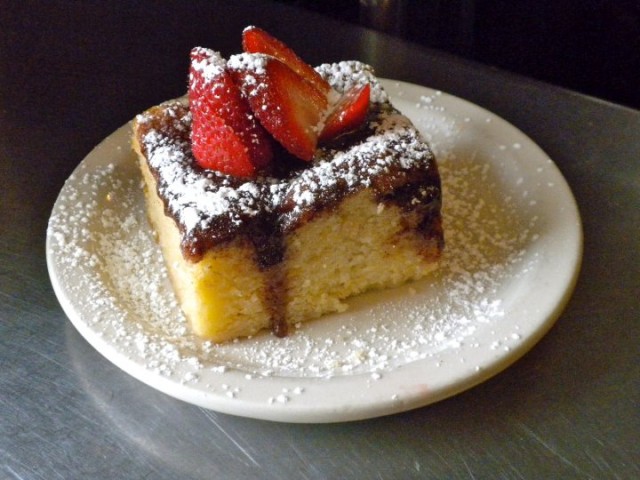 Crumble & Flake Patisserie
When lauded local chef Neil Robertson opened Crumble & Flake last year it became an instant hit that lives up to the hype. Kids will undoubtedly want to try a Cheweo, the bakery’s shortening-free version of an Oreo cookie. Also, you can’t go wrong with golden crisp blueberry lemon scones or classic croissants. Insider Tip: A line forms early at the table-free space, so get there close to opening time if you can. 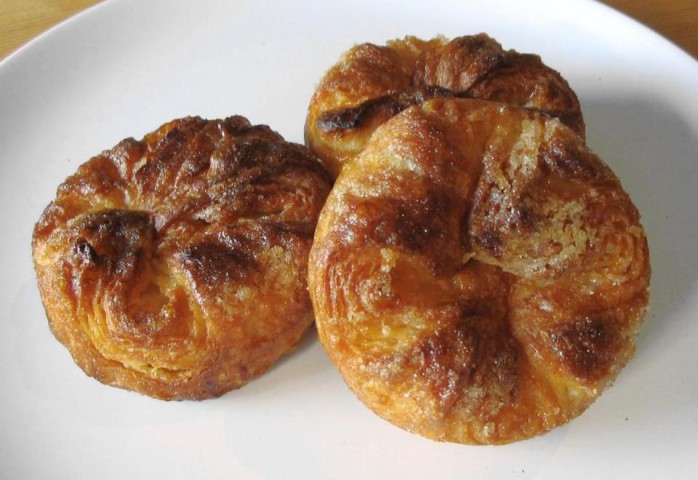 Glo’s Cafe
Glo’s griddle has seen its fair share of eggs and hash browns over the years. The classic breakfast and lunch spot opened its doors more than two decades ago and has since become a neighborhood institution. Kids will find plenty to order, including oversized biscuits and gravy platters that can be split by several little ones. Grown-ups can look forward to free cups of Joe if there’s a wait, or can take the kids next door to Half-Price Books to kill time. Insider Tip: The small space is challenging for strollers and extra gear, so take the baby in the Ergo rather than your stroller. 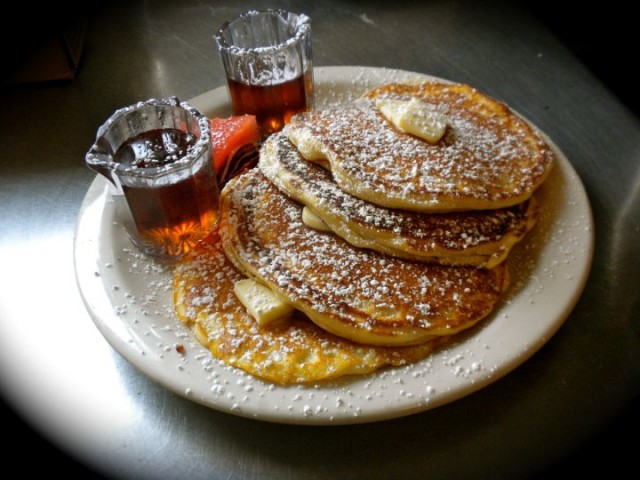 In The Bowl
Kids won’t miss the meat at In The Bowl, a bustling Olive Way Asian eatery. Order enough of the creatively named dishes to share, like cloudy soup with veggies, lemon grass, and coconut milk, or sunny soup sans the coconut milk. The same goes for “full-filled your dreams” with tofu-based cream cheese stuffed in vegan wonton skins. Tip: In the Bowl is closed Wednesdays. 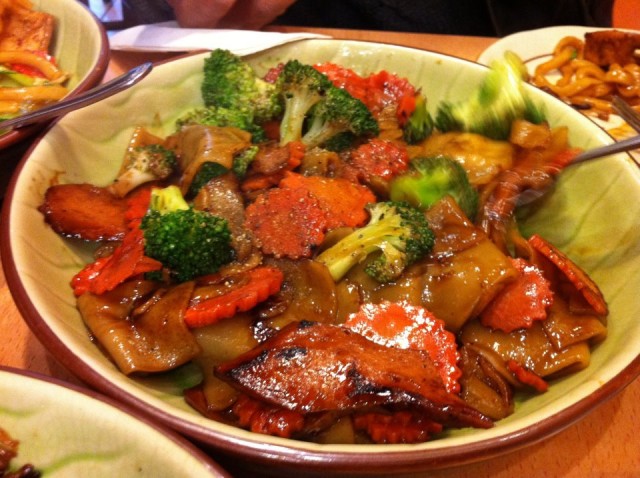 Kedai Makan
One of the buzziest openings of 2013 happened last month when Kedai Makan launched in the former Tacos Gringos space on Olive Way. Specializing in Malaysian street food, the carry-out walk-up counter is the brain child of Kevin Burzell and Alysson Wilson. Both Seattle-area restaurant alums, the couple began selling plates of hot noodles and rice and meat concoctions at the Capitol Hill farmers market. The response was so strong that the restaurant went brick-and-mortar. Try Kedai Makan on a night when you don’t feel like cooking and let kids explore bites of new flavors from the small rotating menu. It includes beef-filled roti and fried pork with egg over rice. Tip: Kedai Mekan opens at 4:00 pm and is closed Tuesdays. 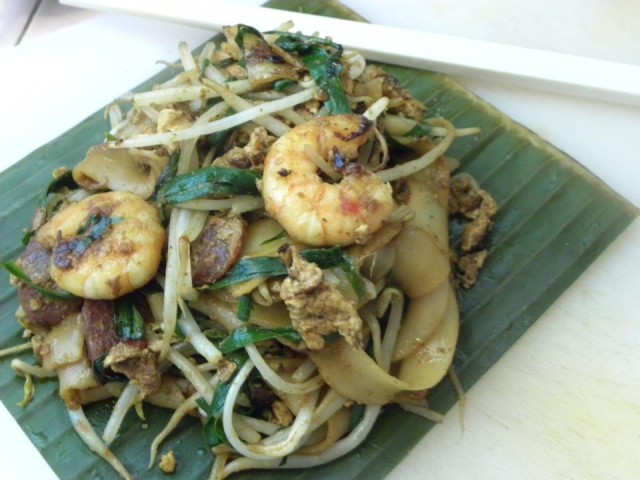 Where is your favorite place to dine with your kiddos on Olive Way? Let us know in a comment below.