Let’s face it, kids favor certain foods. And on the top of that list is often chicken nuggets. Next time your sidekick has a hankering for 6 or 9 piece nuggets, why not build on his or her love of chicken and try one of our top picks for fried chicken. From extra crunchy to extra spicy and extra juicy, these restaurants know how to do chicken and each offer something new and exciting the whole fam will love! 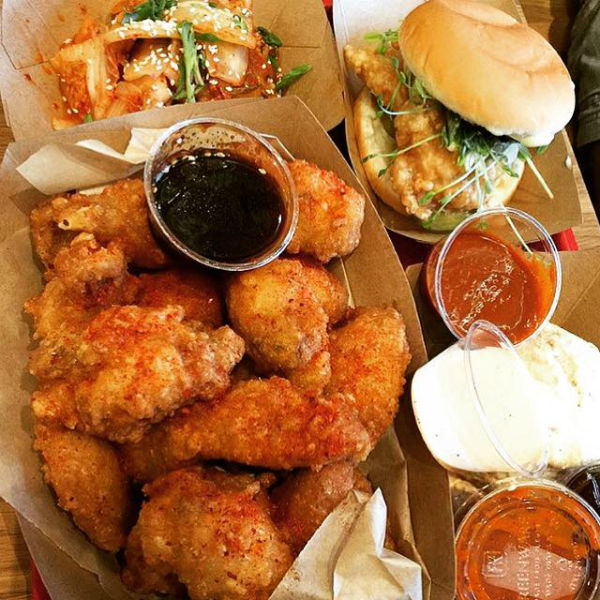 Bok a Bok Chicken
While they just opened in June of 2016, this gem has quickly become a hot spot in Seattle’s White Center neighborhood. They have a small, well-focused menu that offers a new spin on traditional fried chicken—Korean fried chicken! The unique tempura batter helps make everything from their boneless breasts to their drumsticks extra crispy and extra juicy.

Good to Know: Bok a Bok offers plain chicken with fixings you can add later. And just like their beloved chicken nuggets, the dipping sauces are the best part of the meal. The interesting sides are also a plus for parents, even if your tykes aren’t sure about the kim chi mac and cheese.

Insider Tip: Some of the sauces are spicy. When in doubt, ask for a sample before dipping or ordering. The staff is very helpful when describing the heat factor. And be sure to get extra biscuits to go—they are made in-house and are amazing! 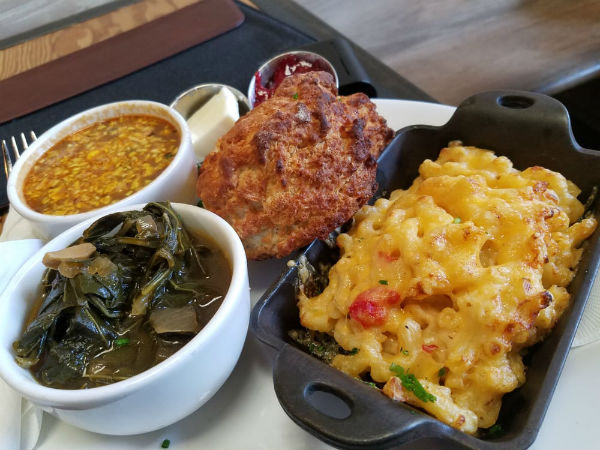 photo: The Wandering Goose via Yelp

The Wandering Goose
Your Friday nights just got a little bit better with this traditional southern dinner of buttermilk fried chicken. The chicken is simply amazing, and each dinner comes with a whopping three pieces. The sides follow authentic southern traditions, and there is not a bad one in the bunch. The Fried Chicken Friday Dinner is The Wandering Goose’s most popular menu item. This meal is more like two meals with helpings that are beyond generous. Psst… one dinner can easily be split between two smaller stomachs.

Good to Know: The location can be a bit tricky to find. They are between Republican St. and Harrison St. on Capitol Hill.

Insider Tip: The sides are generous enough to share. But don’t worry about doubling up with family members—branch out and try everything. You can thank us later! 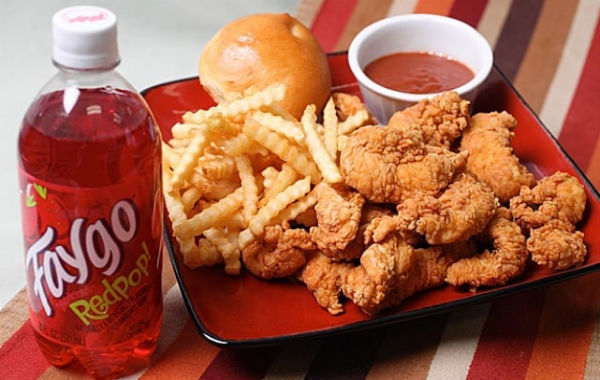 Ezell’s Famous Chicken
Ezell’s is part of the family and a Oprah Winfrey fave! They have been in the Seattle area for over 30 years and comfort and home cooking are what they do best. Their fried chicken is crisp, juicy and ready to go with a variety of Texas-style sides your whole family will love. Plus, the smallest members of your crew can order fries with their meal and parents can indulge in everything comfort food (think made-to-order fried okra, chicken livers, creamy slaw, slow-baked BBQ beans, fresh-baked rolls, sweet potato pie and peach cobbler).

Good to Know: With 10 locations from Tacoma to Woodinville, including four Seattle locations, you can support this local business whenever the craving for fried chicken hits!

Insider Tip: Seattleites love their chicken so much that Ezell’s has becomes a go-to treat for family picnics and gatherings and that’s why they make their full menu super portable. 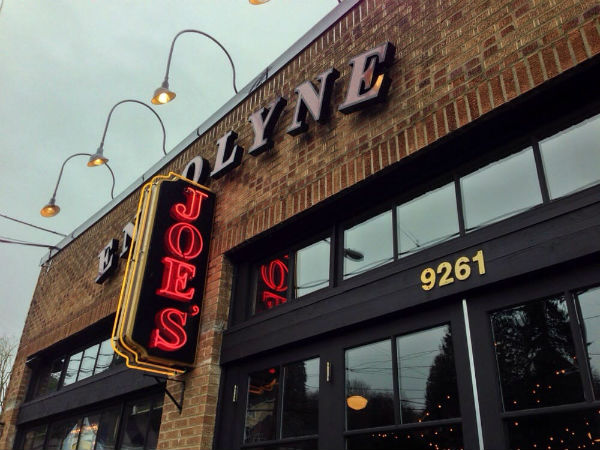 Endolyne Joe’s
While this little joint in West Seattle can be hard to find, the “Eat at Joe’s” sign serves as a beacon near the Fauntleroy ferry terminal next to Lincoln Park. And it’s the place to be for Peruvian chicken and mouth-watering friend chicken. There really isn’t a wrong time to try this spot, but Sunday night is Endolyne Joe’s weekly Fried Chicken Feed. Starting at 5 p.m.,  the restaurant serves up a full home-style feed with real mashers to go with their buttermilk battered chicken. Sunday night dinner just got a whole lot better with this new tradition, but make sure you go early because you can only get the chicken ’til it runs out.

Good to Know: Endolyne Joe’s serves their fried chicken daily, but the traditional Sunday night feed is what they are famous for.

Insider Tip: Before you hop on the Fauntleroy ferry to Vashon Island or Southworth, grab some chicken to go for the trip. The restaurant offers great early bird happy hours for morning grab-and-go orders of chicken.

Fat’s Chicken & Waffles
Your budding little foodies may be in shock when they realize they get to eat fried chicken and waffles for dinner. This taste combo is a southern classic but do not tell the kids this it how it is supposed to come. At first glance, it seems an odd choice for dinner but the flavors melt together. The rich and moist chicken is a stand alone hit. Fat’s concentrates on what they do best and that is chicken. Add the syrup covered waffle to the mix and its a home run! Savory with a hint of sweet is often a new combination for kids, but be prepared parents. This might become their new go-to request.

Insider Tip: While the chicken and waffles steal the show, don’t pass up the chance to sample their Louisiana sides. 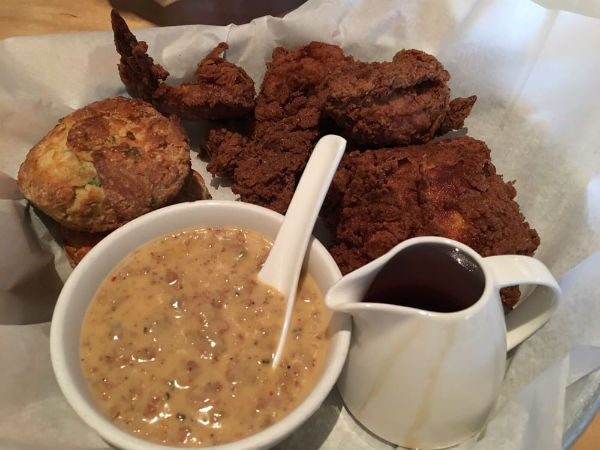 Ma’ono
While this spot is well known for its weekend brunch, the twice fried chicken is worth checking out any day of the week. The fried chicken reaches a new level of crisp when it’s returned to the fryer for a second go round. And the slightly darker tint to their chicken holds an amazing amount of juiciness. The gravy, served on the side, is also great for dipping both the chicken and the biscuits in.

Good to Know: Because the restaurant’s focus is on Hawaiian classics, their full menu of sides is worth sampling.

Insider Tip: Weekends during brunch hours can be pretty busy, but there is the added bonus of bottomless mimosas.

Does your family have a favorite spot for fried chicken? Dish in the Comments below!