Hollywood is seriously sick—seriously sick with baby fever! Recently close to a dozen celebs announced their pregnancy. Read on to find out who in Tinseltown is walking around with a bump. Can we get an invite to this future play group? 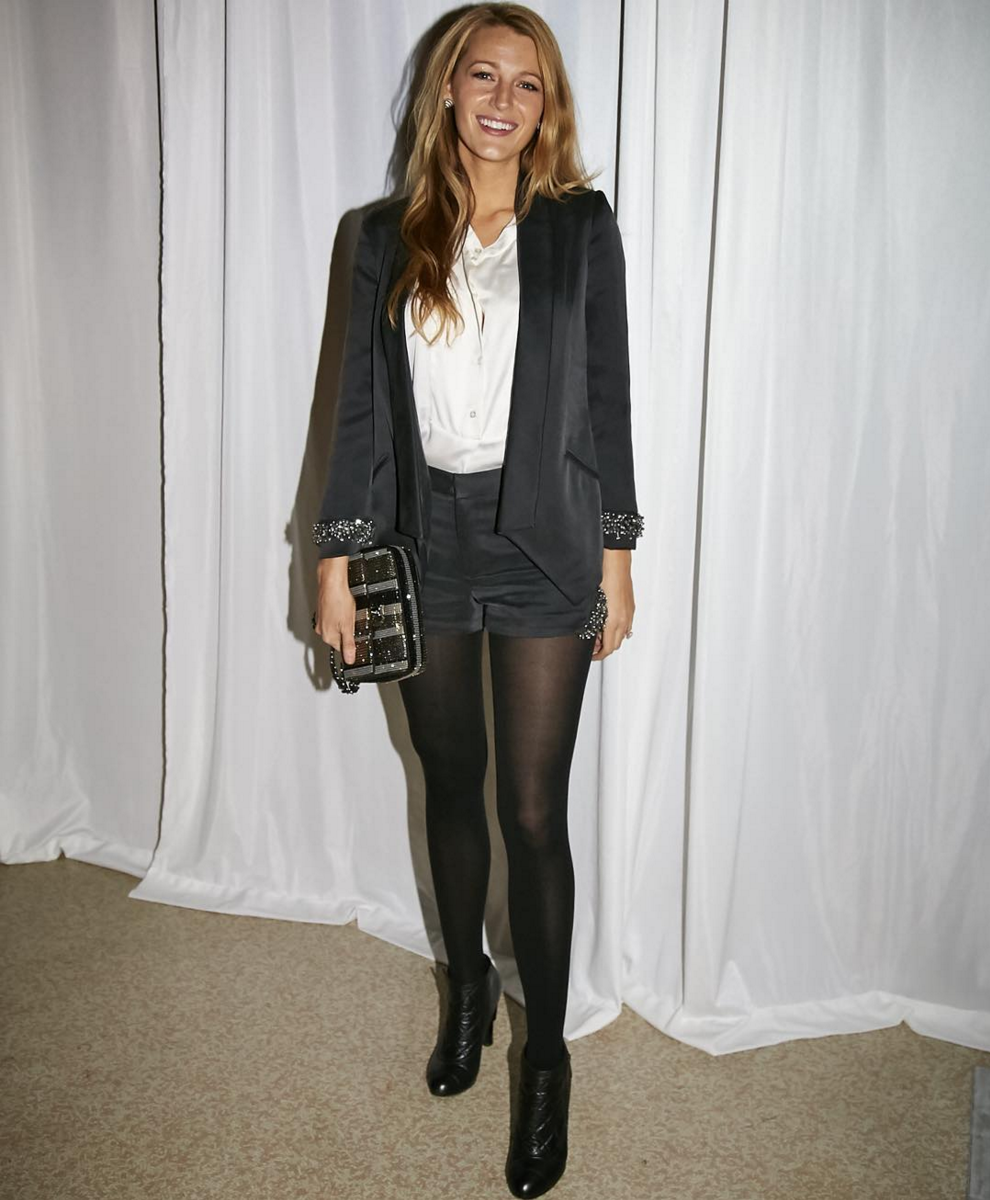 The actress is expecting baby number two with husband Ryan Reynolds. They currently have a one-year-old daughter, James. 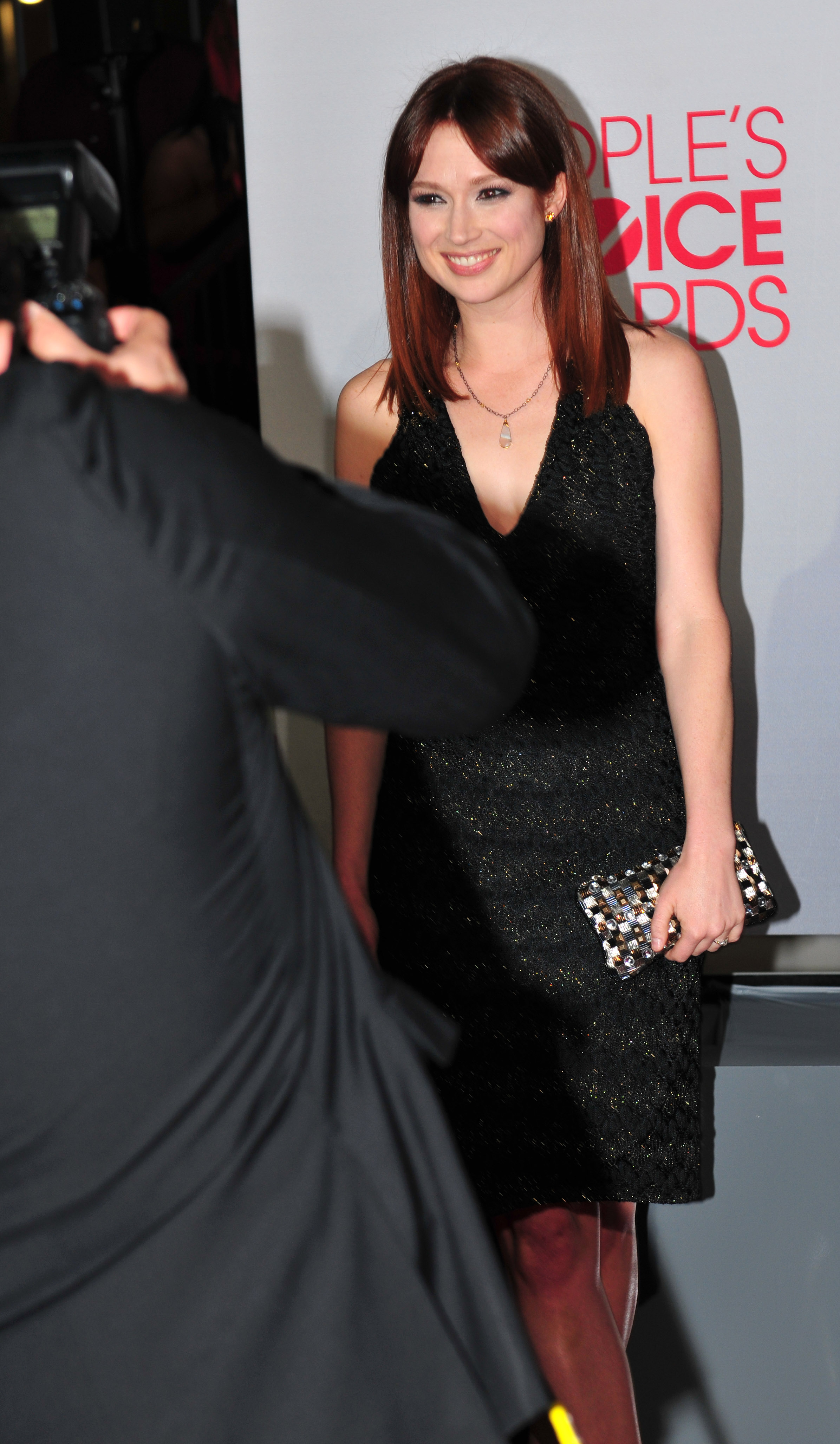 The Unbreakable Kimmy Schmidt star and her husband Michael Koman are expecting their first child as announced on The Tonight Show Starring Jimmy Fallon. 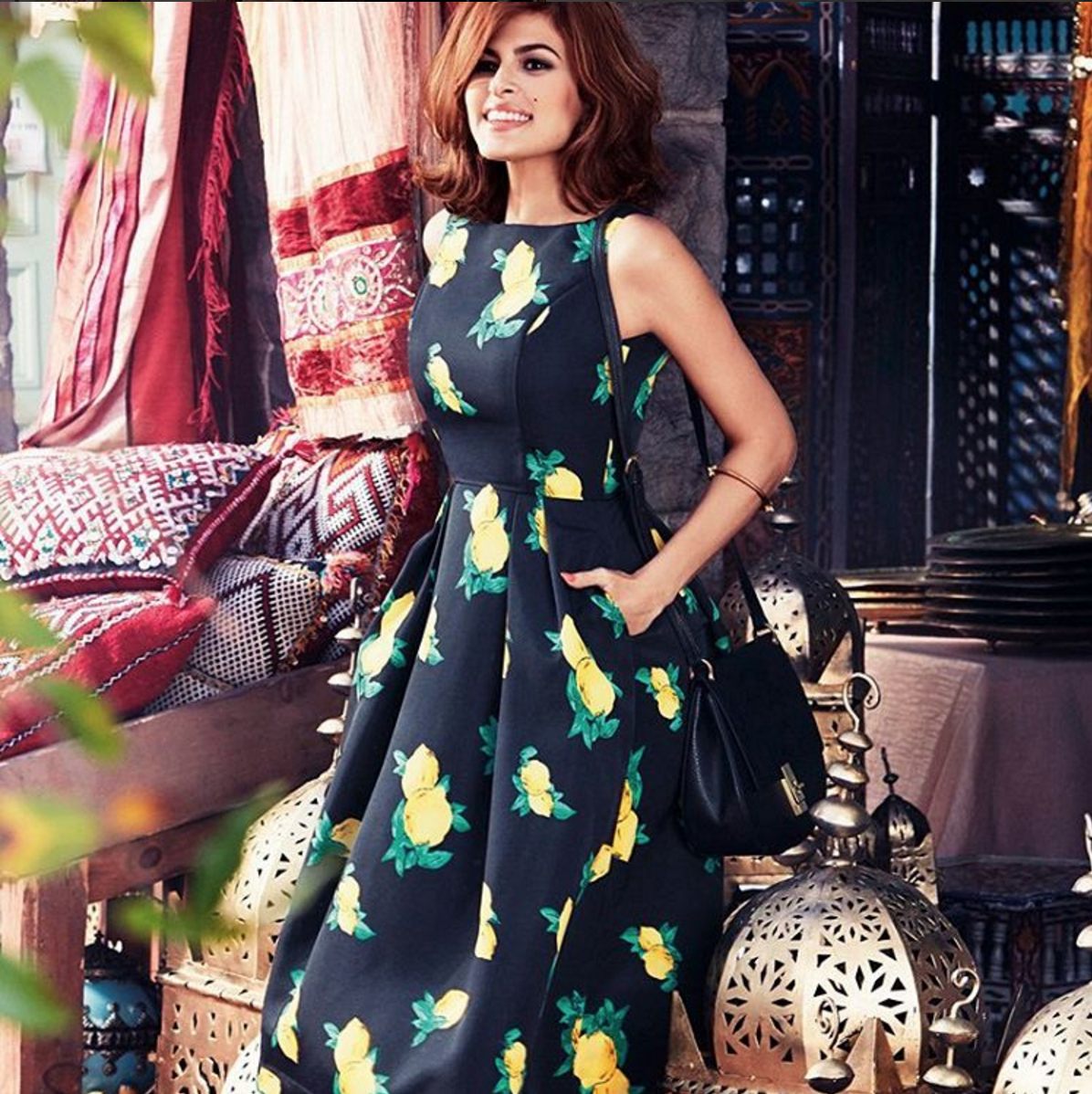 The actress is expecting baby number two with boyfriend Ryan Gosling. They also have a one-year-old daughter, Esmeralda. 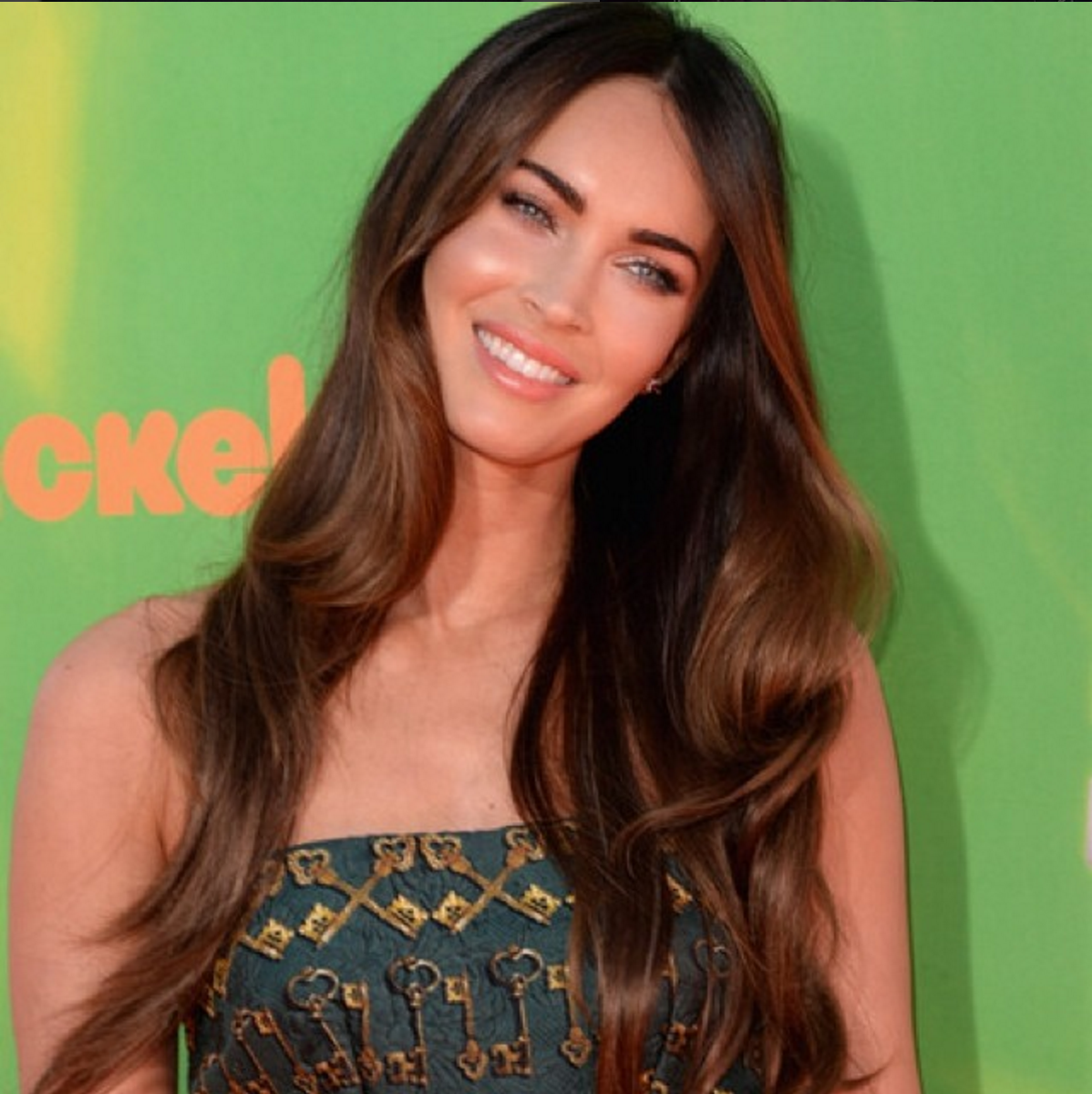 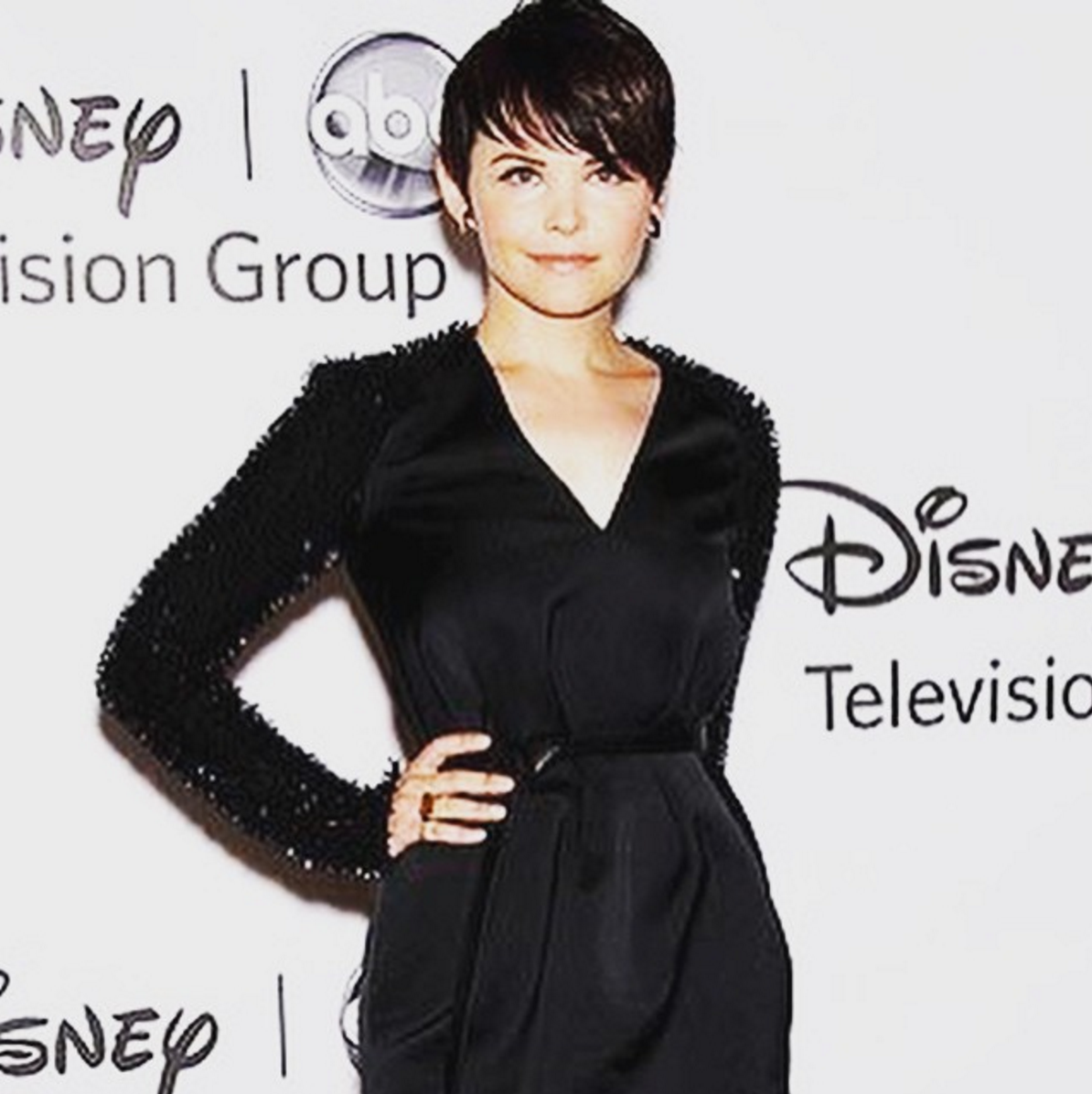 The Once Upon a Time actress is expecting baby number two with co-star and husband Josh Dallas. 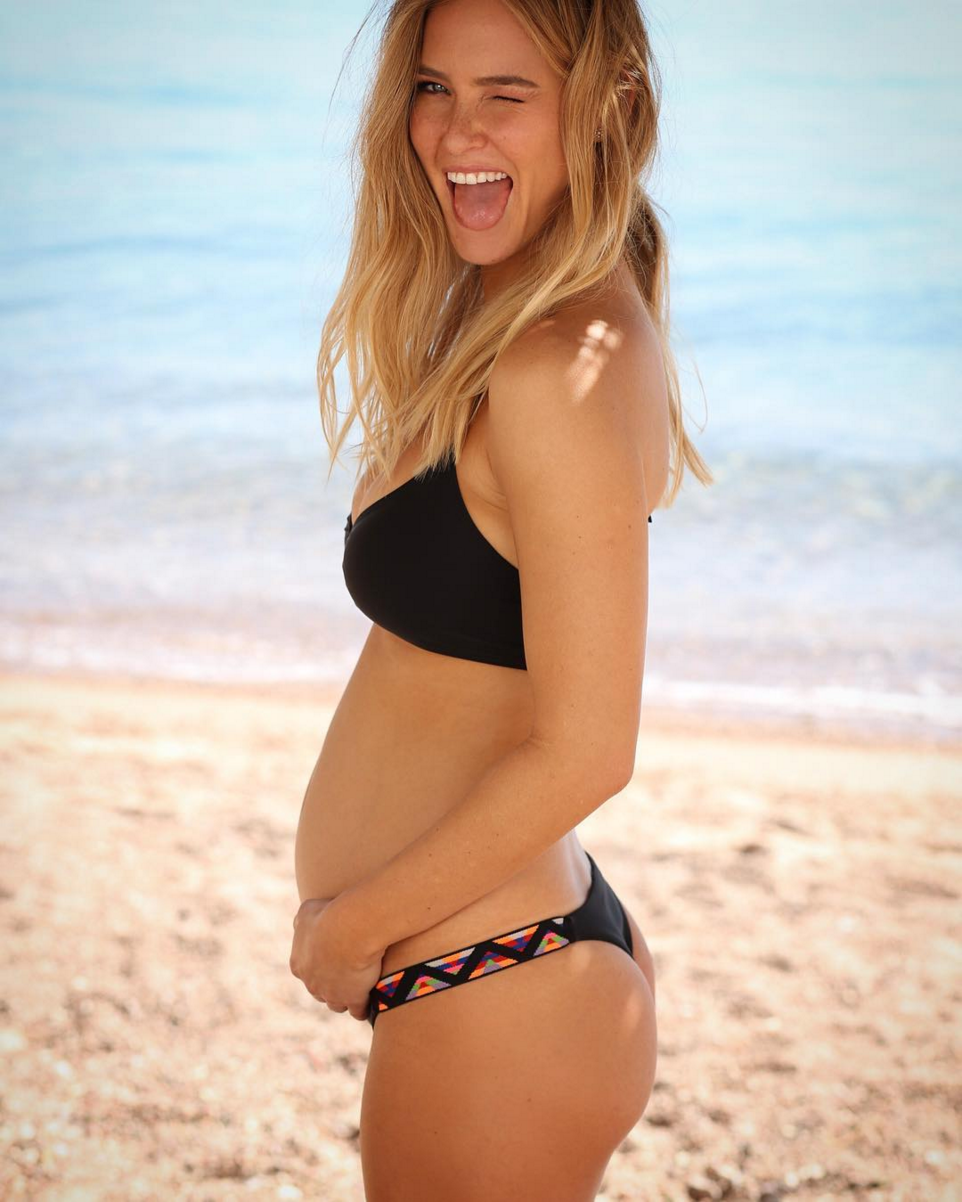 The Israeli supermodel is expecting her first child with husband Adi Ezra. 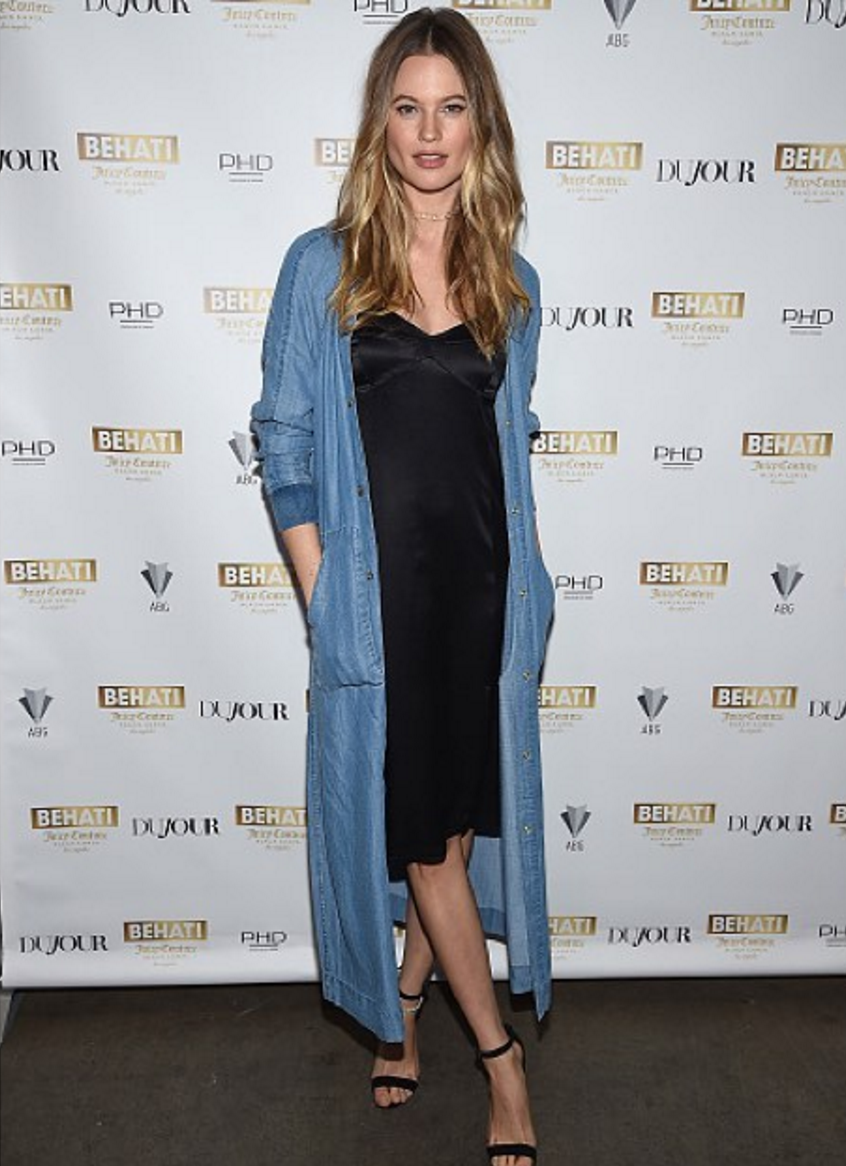 The model and husband Adam Levine recently announced they are expecting their first baby together. 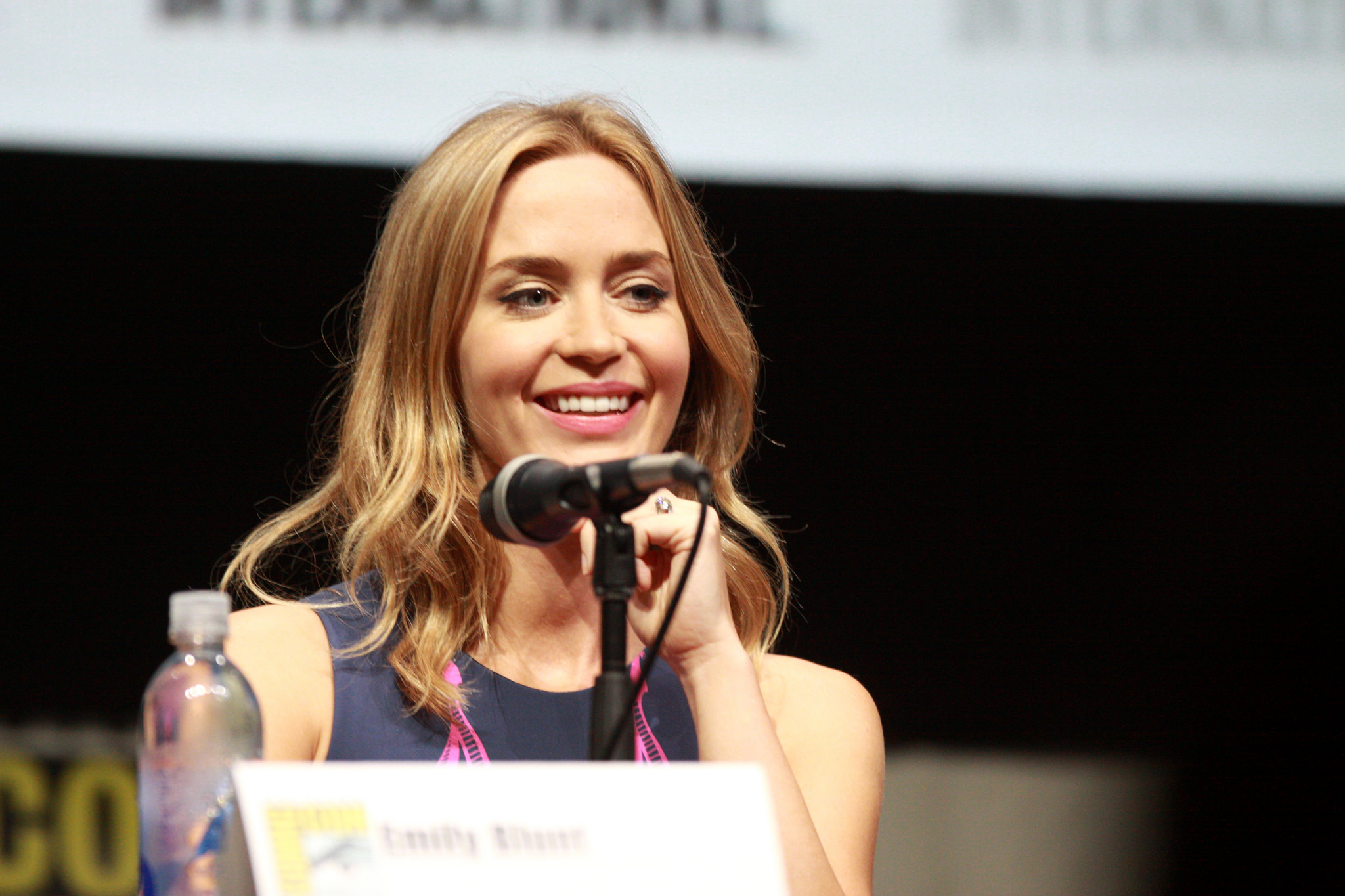 The actress and husband John Krasinski are expecting baby number two. The couple has a two-year-old daughter Hazel. 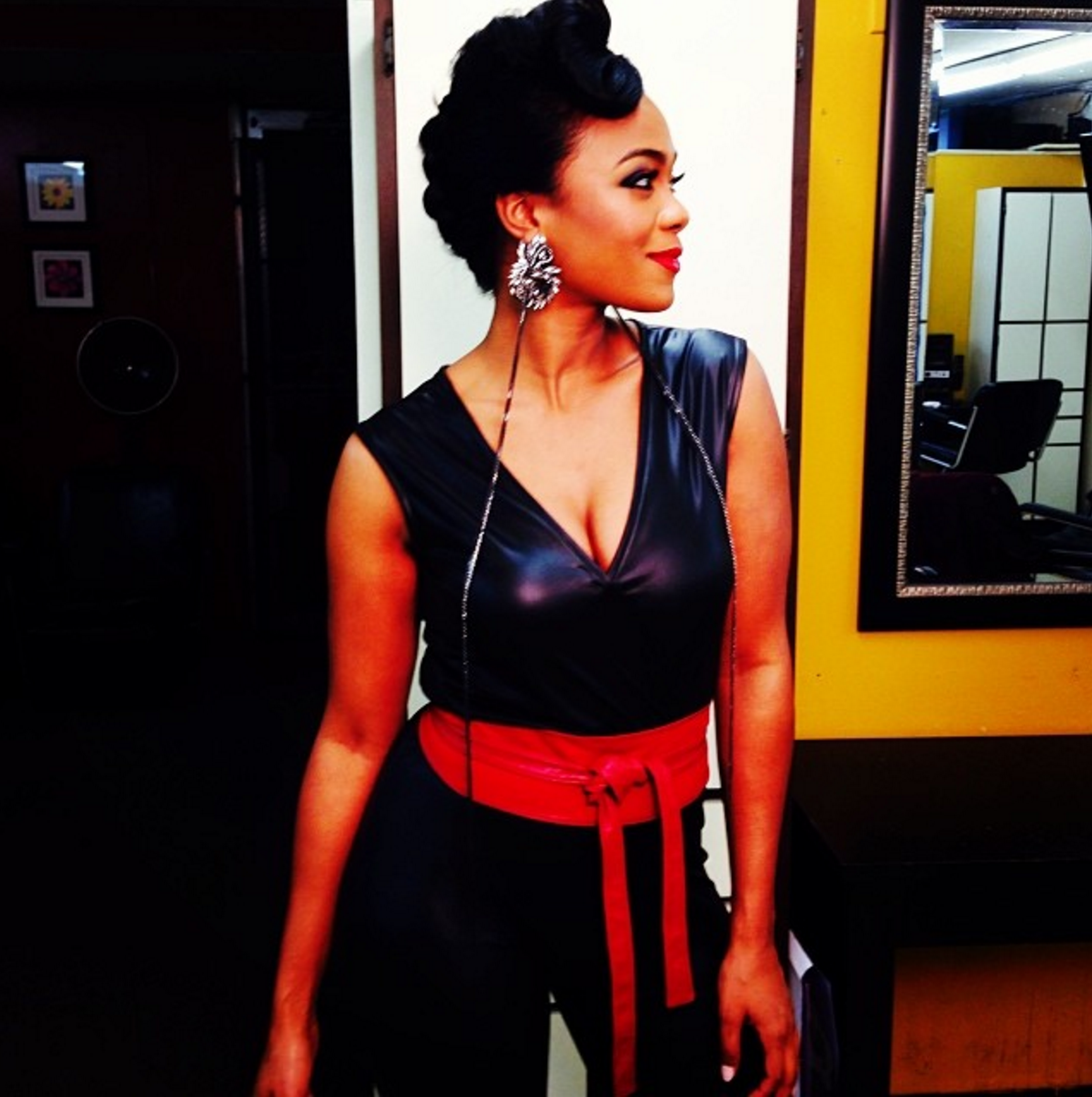 The singer and Fresh Prince of Bel-Air actress is expecting her first child with fiancé Dr. Vaughn Rasberry. 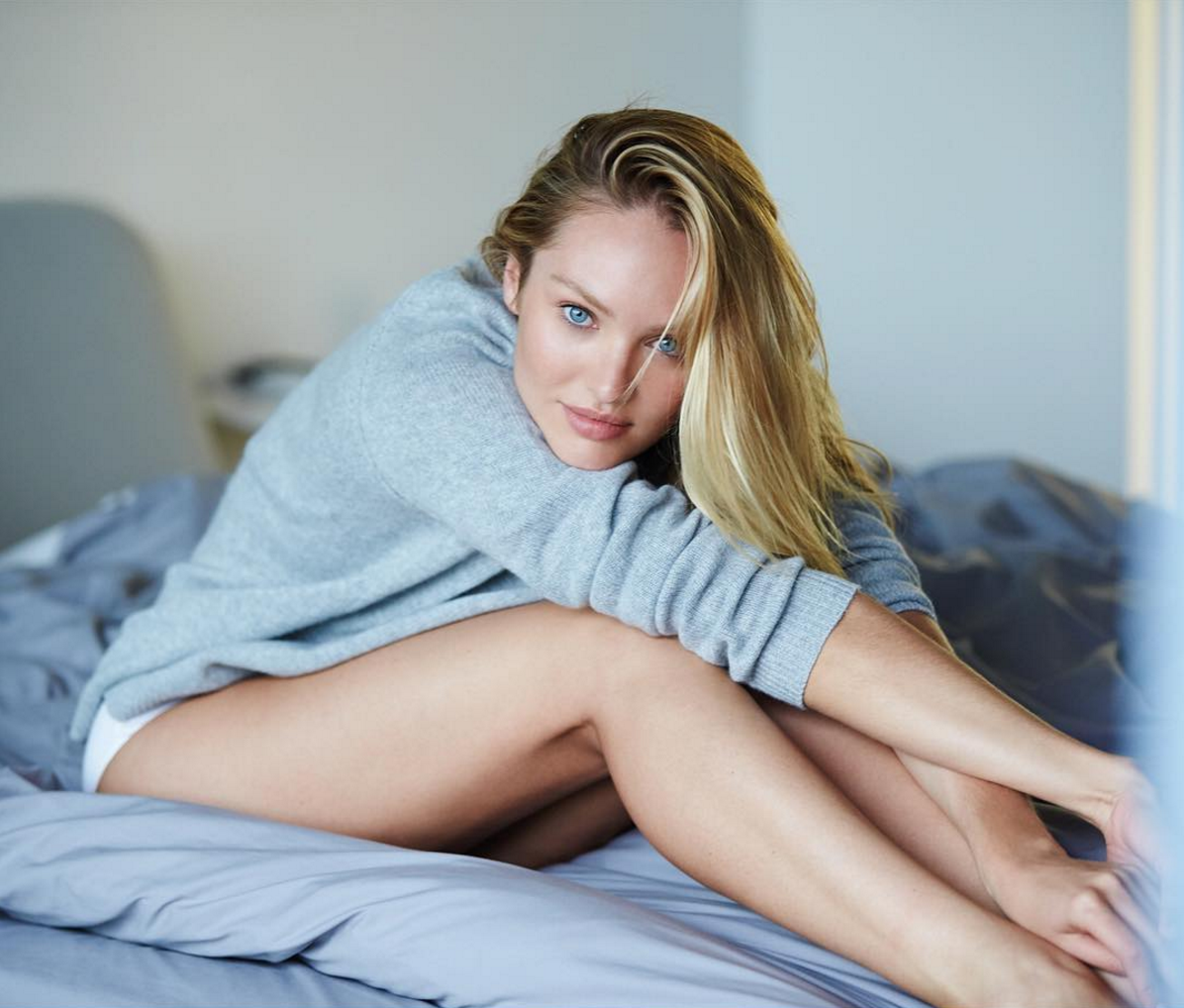 The Victoria’s Secret Angel is expecting a little angel of her own with fiancé Hermann Nicoli.

Did we miss any? Tell us in the comments below!