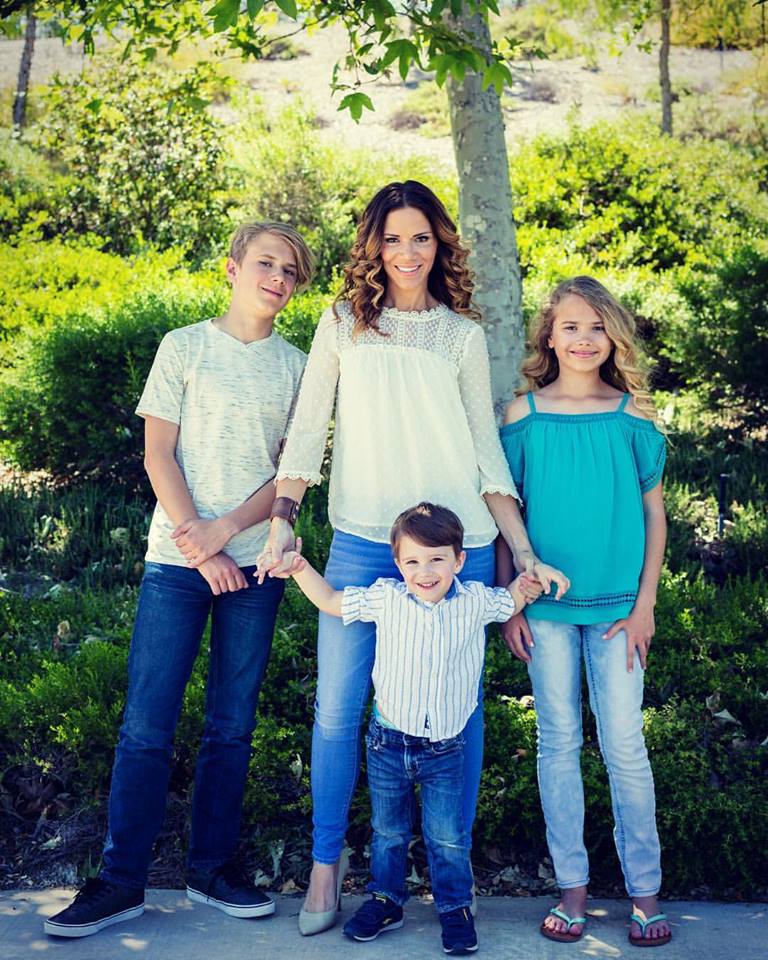 If you’re a mom and a Facebook user you’re probably already familiar with Kristina Kuzmic and her hilarious videos, often featured on LittleThings, dropping mom truth bombs. In Kuzmic’s recent video, however, she got real about suffering from depression and the awesome idea to pull her self out of it.

In the depths of depression after going through a divorce and being left broke and worrying about keeping a home and having food for her kids, Kuzmic decided she would pull herself out of her depression with volunteer work. As her emotional video explains, after being rejected from volunteer organizations, she didn’t give up, but instead came up with an idea to give back on her own by cooking free meals on a budget. She reached out to friends, asking them to invite those in need of a meal or companionship and she was incredibly moved when they actually showed up at the appointed time.

In that one moment, everything changed. While she still struggled moving forward, she no longer felt deeply in despair and had gained a new sense of hope. The lesson she came away with, was that even in her darkest moment she could still make a difference by ignoring the negativity and focusing on “the little things that I do have and can do.”

Have you ever experienced a life-changing moment? Share your story in the comments below.