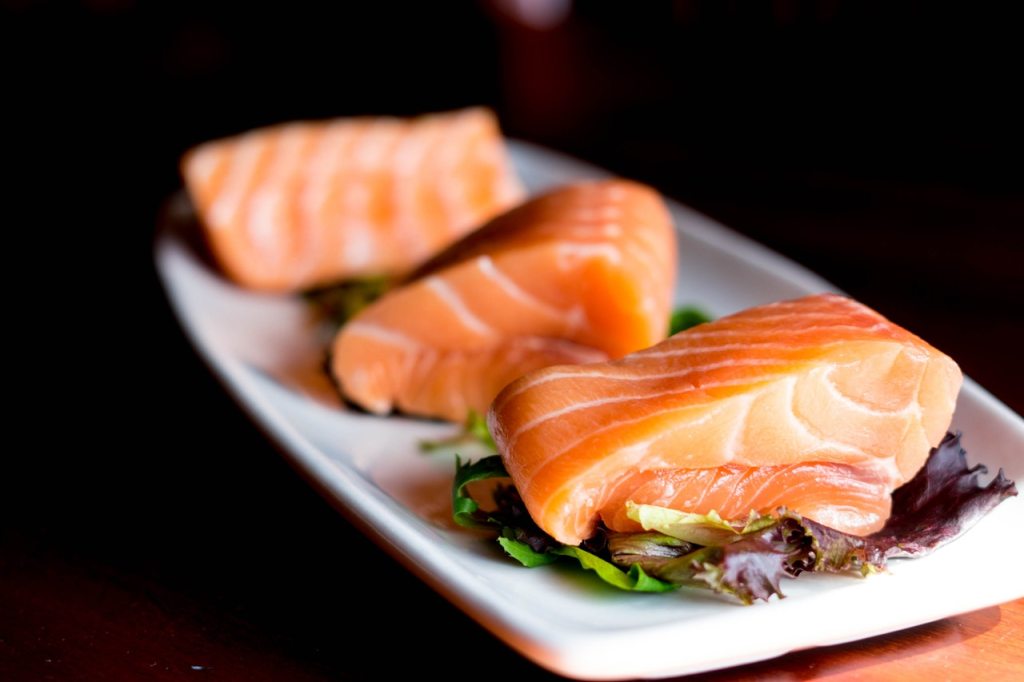 Eating fish regularly may make your child smarter. Umm, really? Okay, okay. So it’s possible that this is a bit of an overstatement. But recent research from the University of Pennsylvania has found a connection between increased IQ scores, better sleep and how much fish a child consumes. The study, published in Scientific Reports, is the first of its kind to find a link between eating fish and these sought-after benefits.

Researchers looked at IQ scores from 541 9- to 11-year-old Chinese children, how much fish they eat and how their parents report their (that is the child’s and not the parent’s) sleep habits. After analyzing the data, the academics behind the study found some pretty interesting things going on.

Study author, University of Pennsylvania School of Nursing’s Jianghong Liu, noted, “Here we look at omega-3s coming from our food instead of from supplements.” This makes the study kind of ground-breaking when it comes to emerging research on what our kids eat and how it can affect them.

Do your kids happily eat fish? Tell us in the comments below.