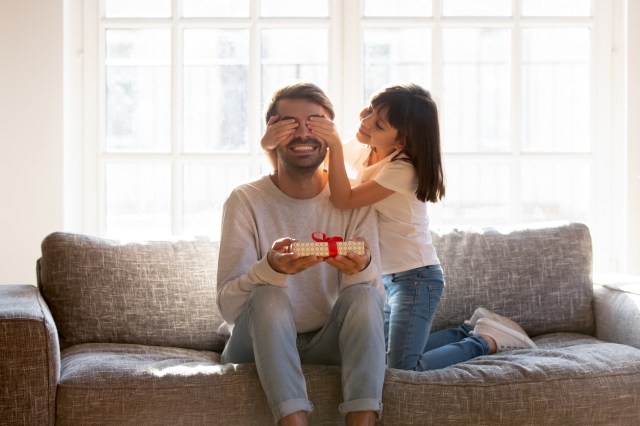 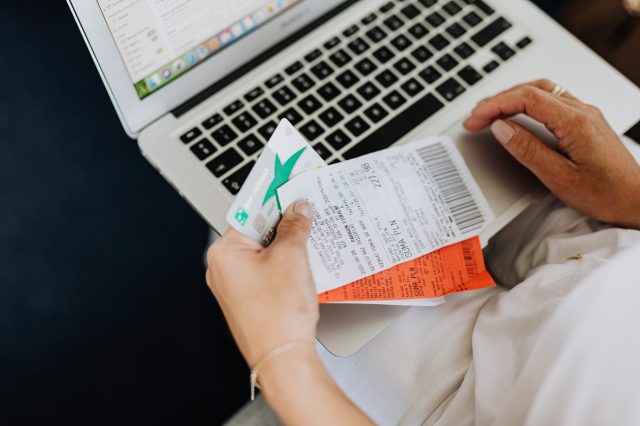 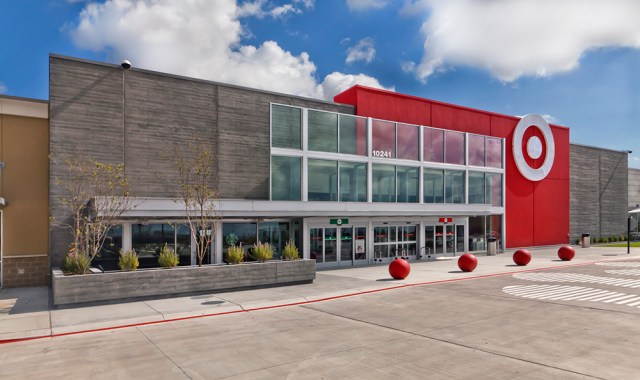 Snap Ships invites kids to build, battle and display an exciting array of cool spacecrafts, merging action-play and construction. To tell the epic story of the Snap Ships universe PlayMonster has joined forces with Wind Sun Sky to bring its exciting new Snap Ships brand to life. They recently launched of an action-packed animated series which is now available for streaming on YouTube.

Season 1 of the series, Snap Ships: Dawn of Battle (8 x 4.5 min), takes viewers to the future where the world is under constant attack from a brutal alien threat and the fate of humanity rests with the heroes of the Snap Ships fleet, called The Forge. Klik, Dex, Dee La, 2Bells and Atam use mysterious UJU tech to battle the evil Komplex forces and their villainous leader, The Truth.  The series expands the appeal of the newly launched Snap Ships toy line, bringing its BUILD TO BATTLE action play to life with epic animation, battle scenes, and development of the characters and storyline. The pilots and villains of Snap Ships have faces, personalities and back stories that will thrill fans as they watch it all unfold onscreen.

“We were excited about the Snap Ships brand when it was a building system with a few items and some big ideas. Now, after working with Wind Sun Sky and seeing those ideas come to life and grow into thrilling content and story, we’re more excited than we ever have been about a new product line,” said Scott Flynn, VP Sales and Marketing of PlayMonster. “Wind Sun Sky is a valuable partner with impressive abilities, and who is easy and fun to work with—it’s a big win for PlayMonster.”

Catherine Winder, CEO and Executive Producer of Wind Sun Sky, said, “We knew right away that we wanted to be a part of Snap Ships because of its all-around potential. We’re excited to partner with PlayMonster, one of the fastest growing toy companies in the industry, to bring the Snap Ships story to life through multi-platform storytelling.” 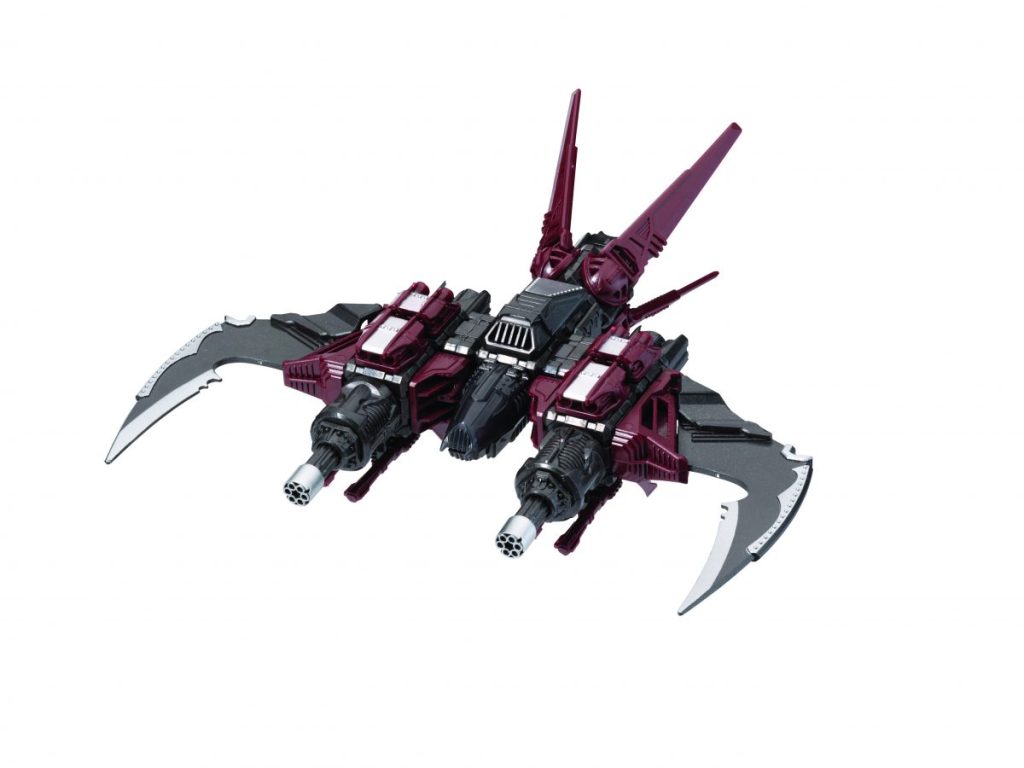 The toy line will be supported by an AR app, allowing users to explore the vibrant world of Snap Ships. Highly detailed digital versions of the constructible toys come to life in the app and can be summoned into your room via Augmented Reality.

All photos courtesy of PlayMonster