If your kid flips for the bricks, you need to listen up. LEGO LIVE NYC, an official LEGO-authorized event featuring over four million LEGOs (!) and tons of LEGO-related fun, is coming to Manhattan for the first time ever this weekend. The gathering touches down for three days, and promises building experiences with many of the brand’s most popular series, as well as displays, Master Builders and more. Read on for the full brick brief!

Thats a Lotta LEGOs
The colorful convention takes place on the Lower East Side From Friday,  February 16-18, and invites attendees to create, play, and build with LEGOs in various build zones, which will each features a distinct, brick-themed experience.

Popular series such as Star Wars, Mindstorms, Friends, City, Minecraft, Ninjago and Architecture will be featured, and even the little ones can get into the action with a LEGO Duplo area.  Additionally, attendees can program like a pro in the LEGO LIVE coding corner with LEGO Mindstorm experts, and visitors can check out Minecraft worlds in Virtual Reality here, too.

Kids (and adults) will get the chance to pick up some building knowledge, with live stage demonstrations, and tips and tricks from Master Builder Chris Steininger. Additional interactive experiences include build contests and a racetrack. 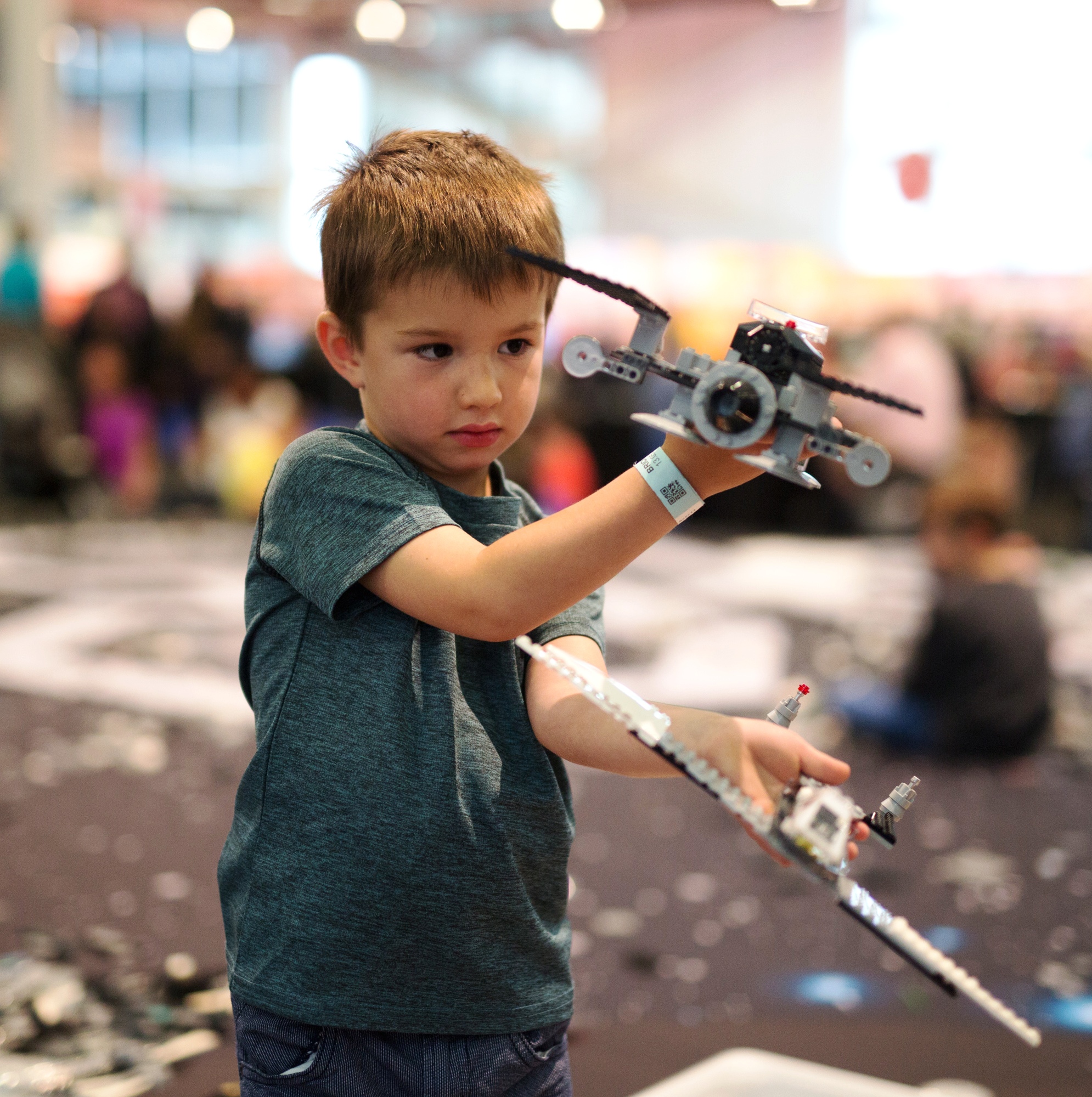 A Parade of LEGO Talent & a Saturday Night Showdown
The event will also feature LEGO YouTube stars (yes, that’s a thing). Luminaries in the field of brick scheduled to appear include Rebrickulous, the BOOST Team from The TTV Channel, Ali-A, Clare Siobhan, and Vikkstar.

For LEGO fans looking to mix it up and test their build skills, on Saturday night they can compete against a LEGO Master Builder, YouTube celebs, Minecraft masters, and other LEGO fans at Game Night. (A separate $50 ticket is required; recommended for ages eight and up.) 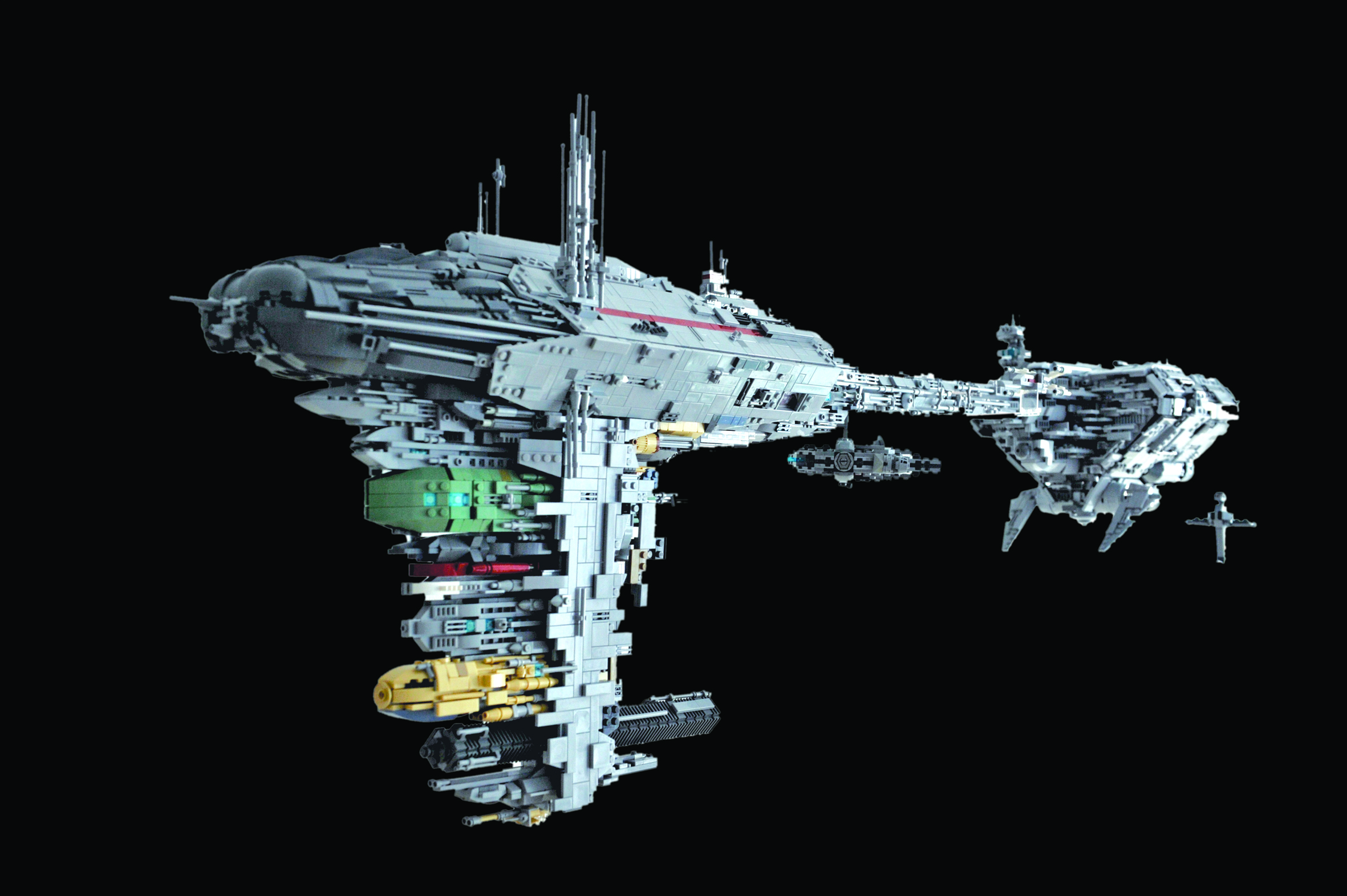 Some Important Info
A few things to know about LEGO LIVE (we recommend reviewing this FAQ as well):

Tickets are sold for four hour blocks. Two levels are available, a General Admission ($30) and the deluxe level VIK (Very Important Kid) or VIG (Very Important Guardian), for $75 that includes an extra hour of play, one-on-one time with a Master Builers, some LEGO LIVE merch and other perks. (We leave it to you to determine how LEGO crazy your family is.)

With the exception of a make and take that’s part of the VIK/VIG package, you cannot take your creations home. The 4.6 million bricks are packed up and used for the next LEGO Live somewhere else. However, you are welcome to photograph and videotape all you want.

You can’t bring food in, but food, with a distinct NYC theme will be offered by the New York Food Truck Association; options include Nathan’s, Vaducci’s Pizza, Stuf’D sandwiches and more.

Where does your kid play with LEGOs? Tell us in the comments?