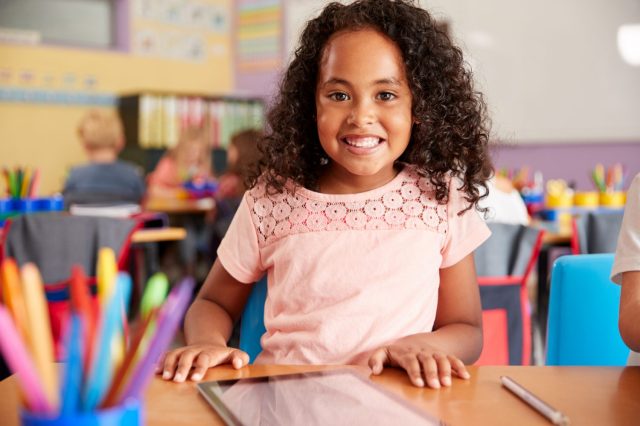 If you’re a San Diego sports fan, don’t let the talk of the Chargers leaving town get you too down. There’s one sports team that’s on the rise and sure to promise family fun. The San Diego Gulls are back in town and a night on the ice offers classic, high-energy entertainment at an affordable price. 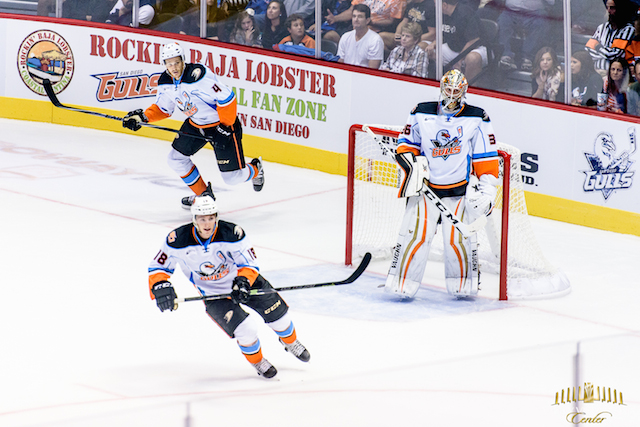 The Game Details
Part of the fun of attending a hockey game in San Diego is having an excuse to wear your winter gear and pretending the weather isn’t still steamy outside. So pull out your scarves and fuzzy hats, and dress the kids in the clothes they beg to wear. The San Diego Gulls season just landed in town and runs through mid April. The team plays home games at Valley View Casino Center (aka the Sports Arena) mostly on weekend nights. And even more exciting, the team is off to a winning start!

Festive Family Nights offer young fans the chance to meet the mascot, catch a teddy bear tossed into the crowd, and dress like a super hero while enjoying watching the puck whiz across the ice.

Tickets are only $18 to see the Gulls play. You can also opt to attending a game with a group of friends or maybe a Scout troup. The team offers group pricing for many types of groups, including scouts, hockey teams, and nonprofits. Click here to find out how to enjoy Gulls hockey with your group of 15 or more. 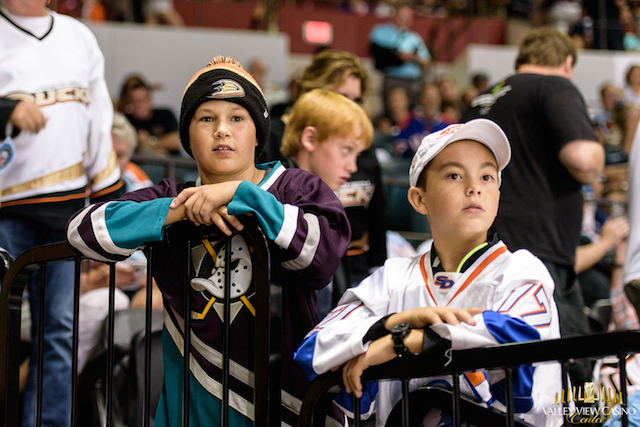 Fun Beyond the Game
Do your kids love to ice skate? A bonus feature of Gulls Hockey are post game skates where fans can skate for just $5, including skate rental. The first upcoming skate is planned for Nov. 14 for members of the military and their families. Other post game skates are open to any ticket holders. There are seven post game skates planned, three of which will include Gulls players.  Click here to view the full promotional schedule, including post game skates.

A commitment to honor local members of the military is important to The Gulls organization.  Military Week in November covers three home games, including Veterans Day, Nov. 11, “Enter the Danger Zone” with a Top Gun theme ,Nov. 13, and Salute to Heroes, Nov. 14.  During Salute to Heroes night, active military and their families can attend the game for free courtesy of local businesses who sponsor blocks of seats.  In addition, the Gulls have an ongoing military ticket program. 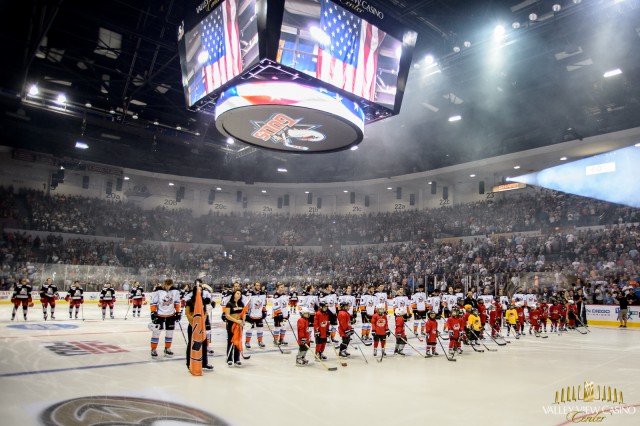 Have you been to a San Diego Gulls game? Tell us about the experience in the Comments below!