Your soda may come with a warning label on it soon. At least if you live in California.

The California state senate recently passed a bill requiring warning labels on soda, energy drinks, and some other sugary beverages. Even though the bill has some pretty heavy opposition, primarily from the American Beverage Association, it looks like the label legislation will go into effect. 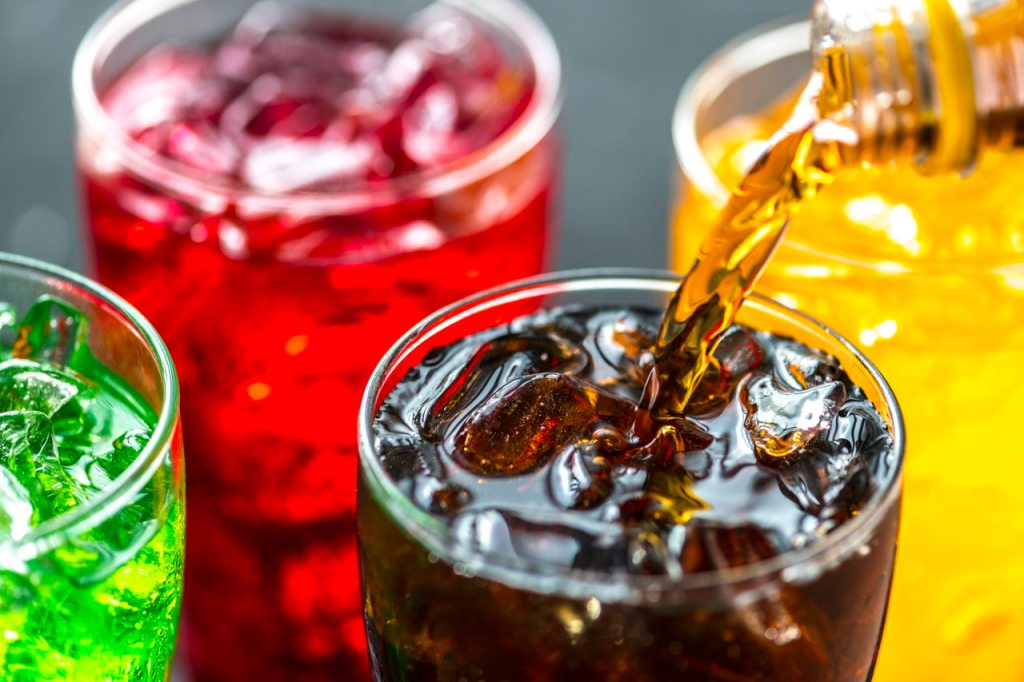 What does this bill mean for you? If you don’t live in California—nothing. But if you do live in the state, expect to start seeing labels on the fronts of containers sometime in the not so distant future.

The bill will require manufacturers of sugar-sweetened beverages that contain at least 75 calories per 12 fluid ounces to clearly label the packaging in bold type, reading, “STATE OF CALIFORNIA SAFETY WARNING: Drinking beverages with added sugar(s) may contribute to obesity, type 2 diabetes, and tooth decay.”