It won’t be long before Disney pulls all of its shows and movies from Netflix to launch its own streaming service, but there will still be a few iconic titles missing from its rehomed collection. While Disneyflix will debut in 2019, Star Wars won’t be on Disney’s new streaming service until at least 2024.

According to Bloomberg, Turner Broadcasting, which owns TBS and TNT, currently has the exclusive rights to broadcast Star Wars: Episodes I through VI and they have no interest in giving up their rights to Disney—which makes sense considering that they reportedly paid $275 million for them in 2016. Representatives for Turner Broadcasting did not immediately return Red Tricycle’s request for comment. 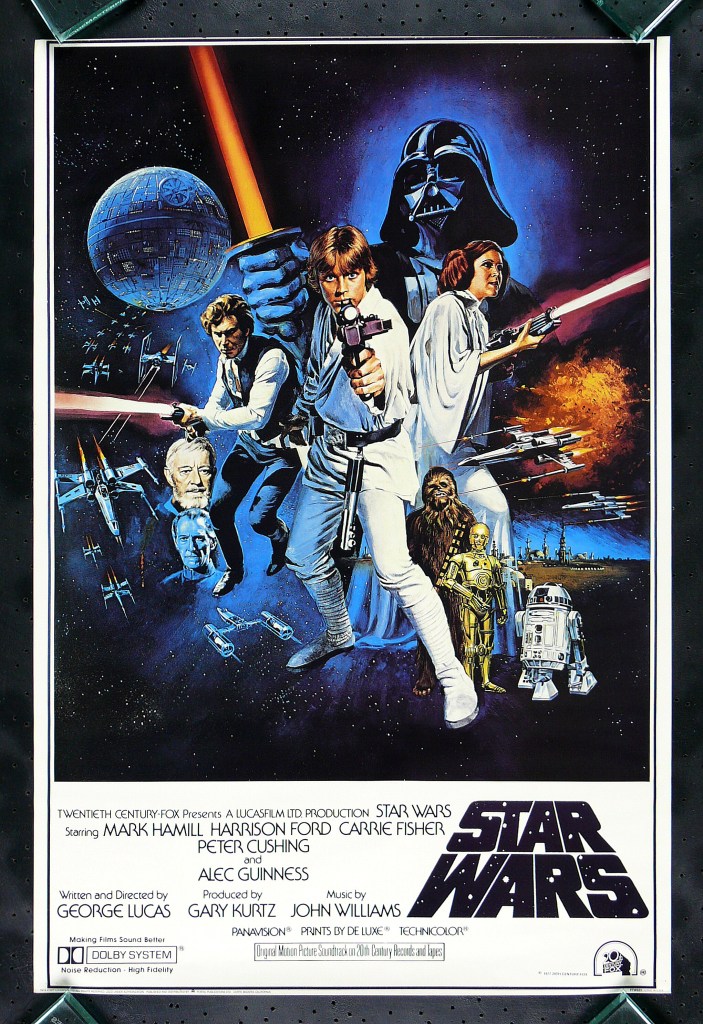 The terms include exclusive broadcast rights both on television and online. However, Turner Broadcasting doesn’t currently have a streaming service of its own, other than Filmstruck, which features Turner Classics and Criterion films. Certain films in the TNT and TBS collection are available to view online or via the network’s respective apps, but the library is limited and doesn’t currently include the Star Wars films.

A handful of Star Wars titles, like Last Jedi and Rogue One, are available to stream on Netflix, but once Disney’s contract with the company expires in January 2019, they’ll be gone. Disney has made it clear that they plan to be THE exclusive service to show both the Star Wars and Marvel franchises, which means they won’t be making any new deals and fans will just have to wait if they want to stream their favorite films.

Disney Is Leaving Netflix and Launching Its Own Streaming Service