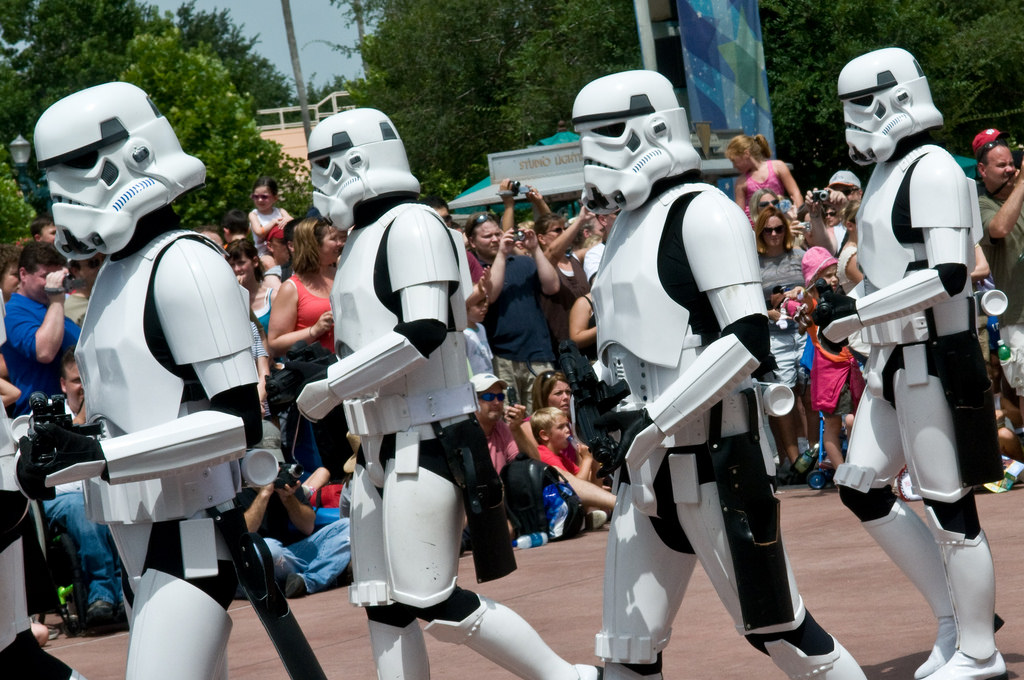 From the Super Bowl debut of the first Solo trailer to the news that Game of Thrones creators David Benioff and D.B. Weiss are helming their own trilogy, there has been no shortage of excitement for Star Wars fans in the past week. Now, Disney has promised not just one new Star Wars TV series, but several. There’s one small catch, however, and it’s how you’ll be able to view the new shows.

Last summer Disney announced that it would be launching its own streaming service to rival Netflix, Amazon, and Hulu. The platform, which will essentially be all Disney all the time, is on track to launch in 2019 and now we have an idea of what the Mouse House will be offering besides the movies and TV shows that already exist. “We are developing not just one, but a few Star Wars series specifically for the Disney direct-to-consumer app,” CEO Bob Iger told the Hollywood Reporter.

Before you think that a television series means the quality will be less than stellar, think again. “We’ve mentioned that we are close to being able to reveal at least one of the entities that is developing that for us. Because the deal isn’t completely closed, we can’t be specific about that. I think you’ll find the level of talent . . . on the television front will be rather significant as well.” In other words, expect some big stars to make waves as the Star Wars galaxy squeezes onto the small screen.

If you want to watch though, you’ll have to pony up and add Disney’s new streaming service to the queue of subscriptions you already pay for. Once the new platform debuts, it will be the only place to watch new Disney-owned material.

What Star Wars saga are you most looking forward to? Share your thoughts in the comments.

This “Star Wars” Preemie Photoshoot Is Out of this Galaxy