Infants as young as six-months-old recognize when adults imitate them and perceive imitators as more friendly. According to a new study from Lund University in Sweden, babies looked and smiled longer at adults who imitated them as opposed to when the adult responded in other ways. This research can be found in PLOS One. 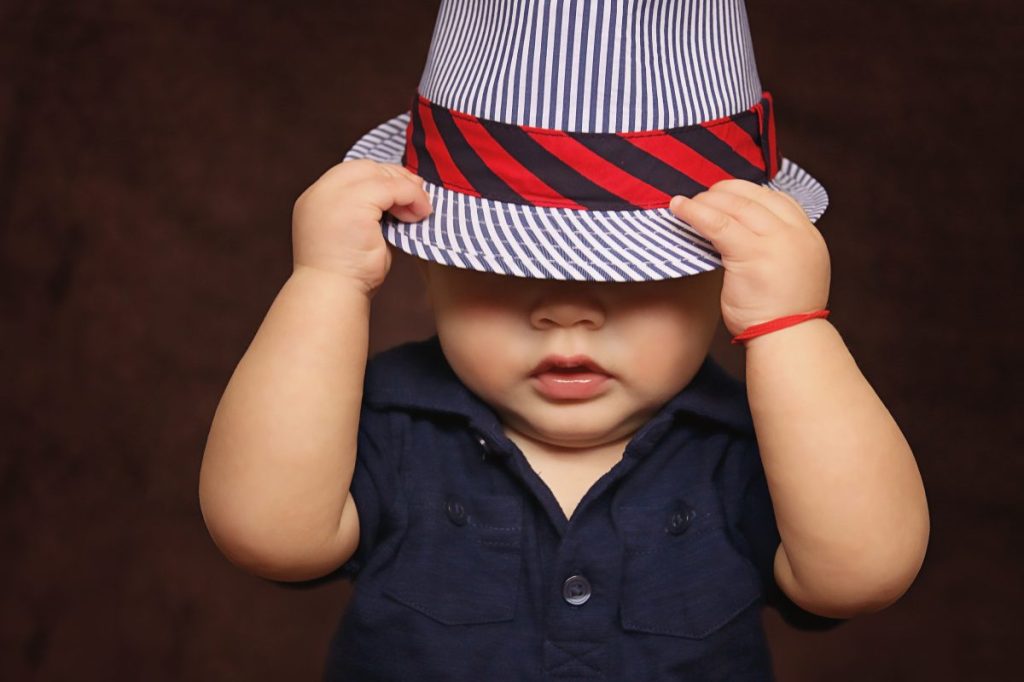 During  the study, a researcher met six-month-old babies in their homes and played with them in four different ways. The researcher either: imitated everything the babies did as a mirror, or as a reverse mirror, imitated only the bodily actions of the babies while keeping an immobile face, or responded with a different action when the babies acted. The latter is referred to as contingent responding and is how most parents normally react to their baby. When the baby does something the parent reacts accordingly.

The researchers found that the babies looked and smiled longer, and tried to approach the adult more often, during the close mirroring of their actions.

“Imitating young infants seems to be an effective way to catch their interest and bond with them. The mothers were quite surprised to see their infants joyfully engaging in imitation games with a stranger, but also impressed by the infants’ behaviours,” says Gabriela-Alina Sauciuc, researcher at Lund University and main author of the study.

Researchers tested behavior during imitation. If the baby hit the tab;e and the researcher imitated the action, the baby would then hit the table several times all while watching the researcher’s responses. Even if the researcher did not show any emotion while imitating, the babies still recognized that they were being imitated and responded with the testing behavior.

“This was quite interesting. When someone actively tests the person who is imitating them, it is usually seen as an indication that the imitated individual is aware that there is a correspondence between their own behaviour and the behavior of the other,” Sauciuc says.

“By showing that 6-month-old infants recognize when they are being imitated, and that imitation has a positive effect on interaction, we begin to fill up this gap. We still have to find out when exactly imitation begins to have such effects, and what role imitation recognition actually plays for babies,” Sauciuc concludes.