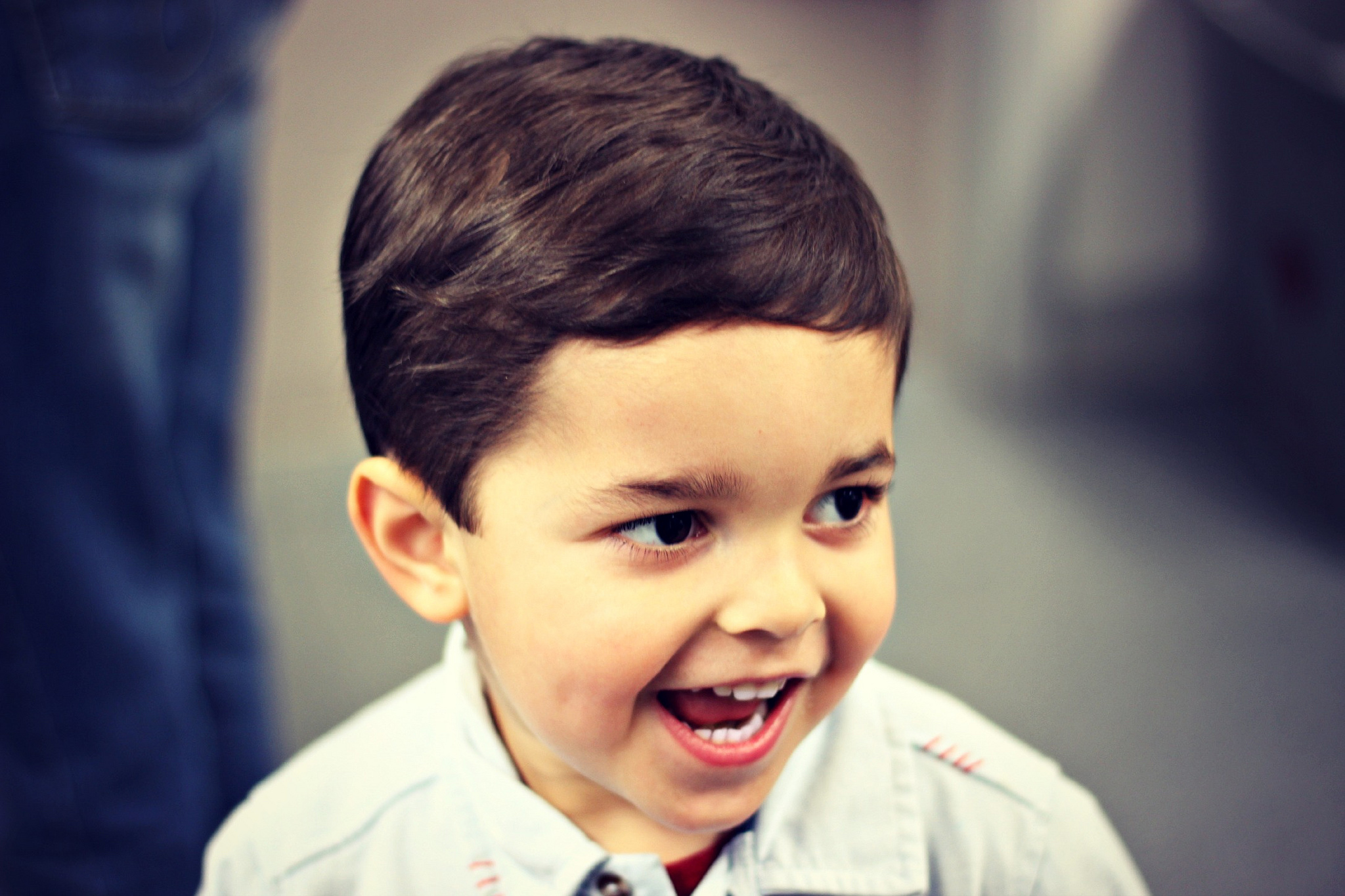 Psychologists use the term “talking cure” for verbal therapy, but now a study shows talking may also lessen temper tantrums in toddlers.

Research at Pennsylvania State University showed that children who have more developed language skills are less likely to throw tantrums by the time they begin preschool. The study, published in the journal Child Development, followed 120 children from ages 18 months to 4 years and measured their language skills and their ability to cope with frustration. For example, in one test the children’s ability to control their anger was observed as they had to wait eight minutes before opening a gift while their mothers completed a questionnaire. Children used coping strategies included seeking support (“Mom, are you done yet?” or “I wonder what it is”) and distracting themselves by doing things like counting out loud or making up stories. Researchers found that children who had better language skills as toddlers and developed them more quickly were more likely to calmly seek support while waiting at age three. This, in turn, predicted less anger at age four.

“Better language skills may help children verbalize… and use their imaginations to occupy themselves while enduring a frustrating wait,” said study author Professor Pamela Cole.

What do you think of this study? Share your thoughts in the comments below.