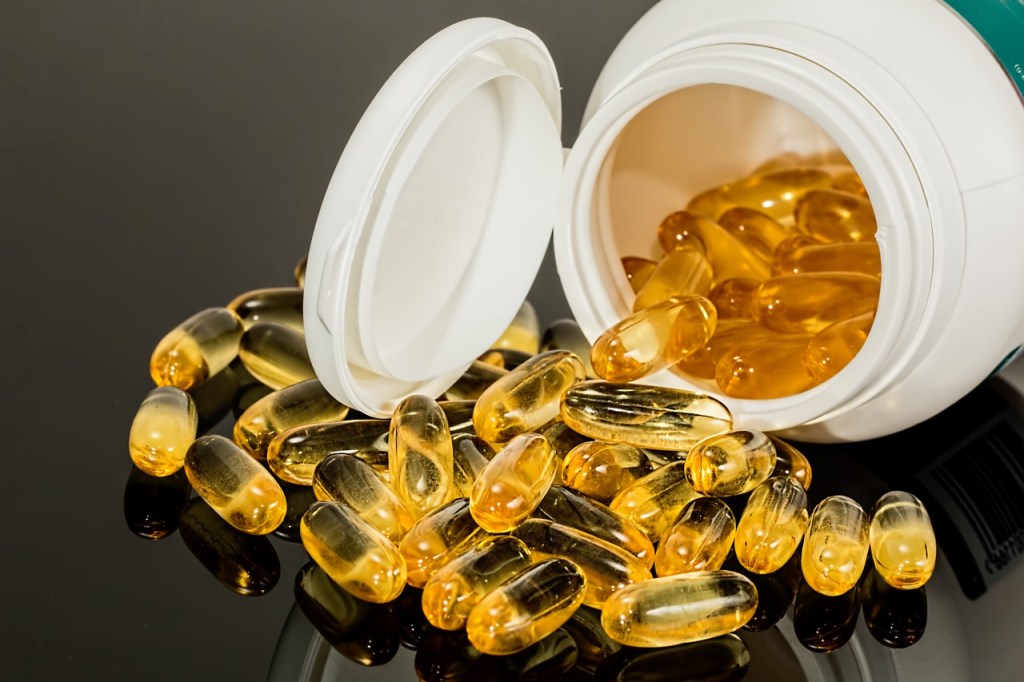 Every expecting mom is concerned for her baby’s health and wants to do everything she can to protect her little one from the start, but it can be overwhelming to figure out what to avoid and what to embrace, especially when it comes to autism. There is so much new research into the causes and treatment and, now, one new study has found that taking folic acid while pregnant could have a link to prevention.

In a study conducted at the Medical Investigation of Neurodevelopmental Disorders (MIND) Institute at the University of California, Davis, researchers have discovered a connection between autism prevention and folic acid in-take during early pregnancy. According to the findings, a high in-take of folic acid during the first month of pregnancy could help off-set exposure to pesticides and thereby decrease the likelihood of developing autism. While there have been other studies in the past on the connection between folic acid in-take and autism, this is the first that sought to find whether the supplement use could impact the environmental factors that could lead to autism, like pesticide exposure, which has been found to have an association in previous research.

The study concluded that taking folic acid during early pregnancy could reduce, but not entirely eliminate, the risk of autism in babies born to mother’s who were exposed to pesticides.

What do you think of the results of this study? Share your thoughts in the comments below.