How much do you talk to your child? Research published in the journal Developmental Psychology, may have found a connection between parental language use and the child’s cognitive skills.

The study, which included more than 100 British families, looked at how much parents talk to their two to four year olds. Each child was miked, allowing the researchers to record roughly 15 hours a day of parent-kiddo conversations. 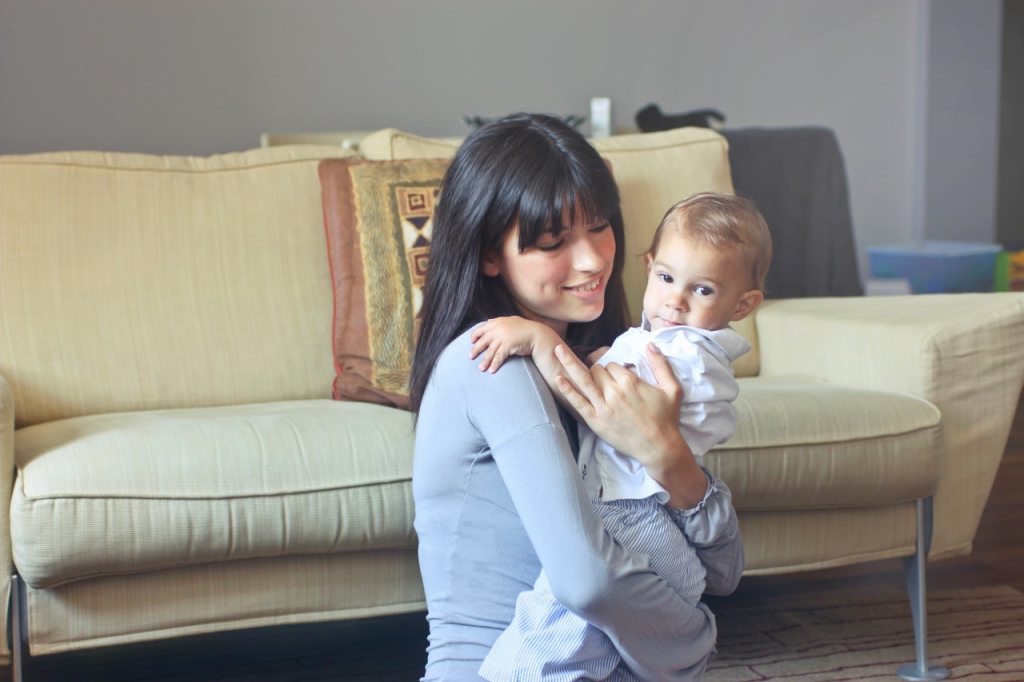 And what did the researchers find? The children whose parents spoke the most had the highest scores on cognitive ability tests. While this suggests there’s some sort of link between how much mom or dad talks and childhood intelligence, it doesn’t prove that saying a specific number of words per day will make your child smarter.

It’s possible the research is a bit of a “Which came first, the chicken or the egg?” type of situation. The researcher may show that talking more to your young child boosts cognitive skills or it may show that parents tend to talk more to smarter children. In either case, talking to your child is always a benefit—to both of you!

80% of Parents Believe Their Kids Are Proud of Themselves, According to Study