15 Easy Ways to Tell Kids You’re Proud of Them

Keep It or Ditch It? What You Can & Can’t Reuse for Baby Number Two

How to Create a Tantrum Preparedness Kit

Recent research may have found the upside of adolescent acne. As it turns out, the perpetual pimples of the teen years may lead to increased GPA, better grades in some high school subjects, a higher likelihood of completing a college degree and increased eventual earnings as an adult.

The study, which was published in the Journal of Human Capital, used data from thousands of now-adults participating in the National Longitudinal Study of Adolescent to Adult Health. The participants, who were in junior and senior high school during the 1994-95 school year were followed for decades, into their 20s and 30s. 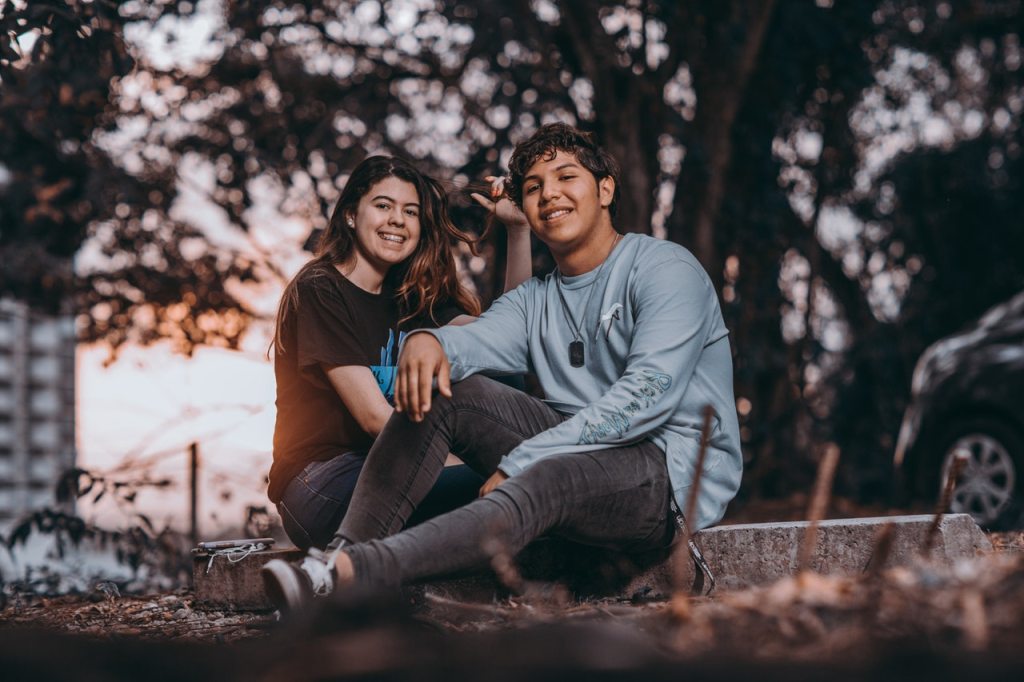 Along with questions about grades and social life, the then-teen participants were also surveyed about their self-esteem and skin. Years later researchers asked the teens-turned-adults about college attainment and career earnings.

After reviewing the data the researchers found an association between having acne as a teen and doing better in school—specifically, English, history, math and science. The acne-prone participants were also more likely to go to college and, for the females, were more likely to outearn peers.

While there’s no clear explanation between the acne-grades or acne-earnings associations, the researchers believe the acne-prone teens may have spent less time socializing and more time studying—leading to long-term benefits. But not all experts agree with this assessment.

Child and family psychologist, Jennifer Harstein, told TODAY, “It doesn’t mean that they don’t have friends or aren’t social, it just may mean that when they have a flare-up, they tend to isolate more.” Harstein also added, “Not all people with acne have the same kinds of self-consciousness about it. Many can recognize that this is a part of development and a result of hormones shifting.”

Whatever the reason is for the acne-success connection, this study goes to show teens really can triumph over adversity!

Your Teen Has Probably Been Cyberbullied. Here’s What Parents Can Do

Instagram Can Detect Bullying in Photos & This Is Huge for Teens