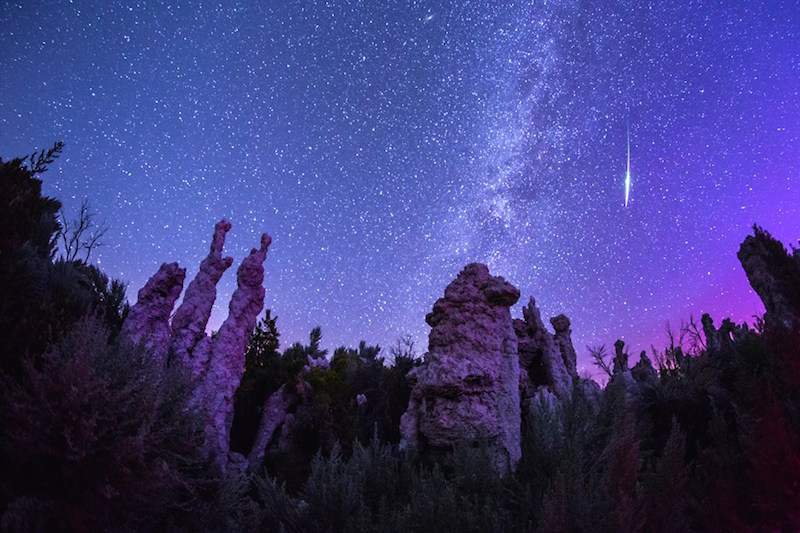 Whenever you sing Twinkle, Twinkle Little Star with your kids, you’re probably imaging a sky full of twinkling lights. But when you look up at night, chances are the reality is a lot different. The Skyglow Project is shedding light on the fact that there’s too much light, making it harder to see starts at night. Their tireless study has resulted in a list of the best places in the country to do some stargazing.

Filmmakers Harun Mehmedinovic and Gavin Heffernan have spent the last three years traveling the country and capturing magnificent timelapse footage at some of the last remaining truly dark skies. As they soon realized what a problem light pollution is, their project grew and they decided to use their filmmaking skills to bring awareness to the situation. 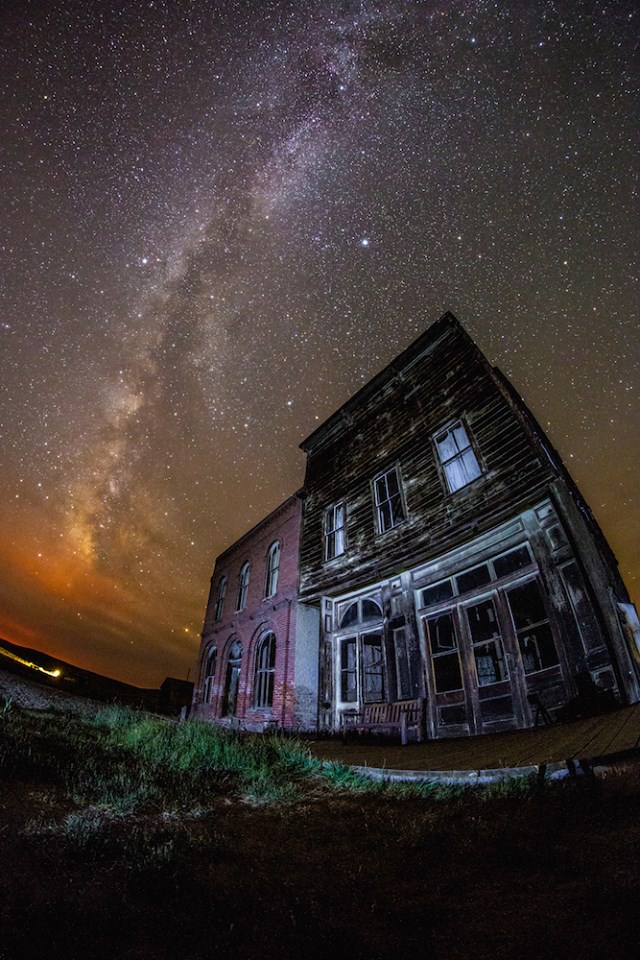 Working with the International Dark Sky Association and using data collected by the National Park Service, the pair compiled some of the best locations to see stars at night, and we mean really see stars — like the kind that will take your breath away. They have released a book of their findings titled Skyglow, and you can learn more about their project on their website.

Here is quick list of a few of the top spots they say are the darkest and best for seeing stars:

Have you ever visited any of the spots on this list? Share your experience in the comments.