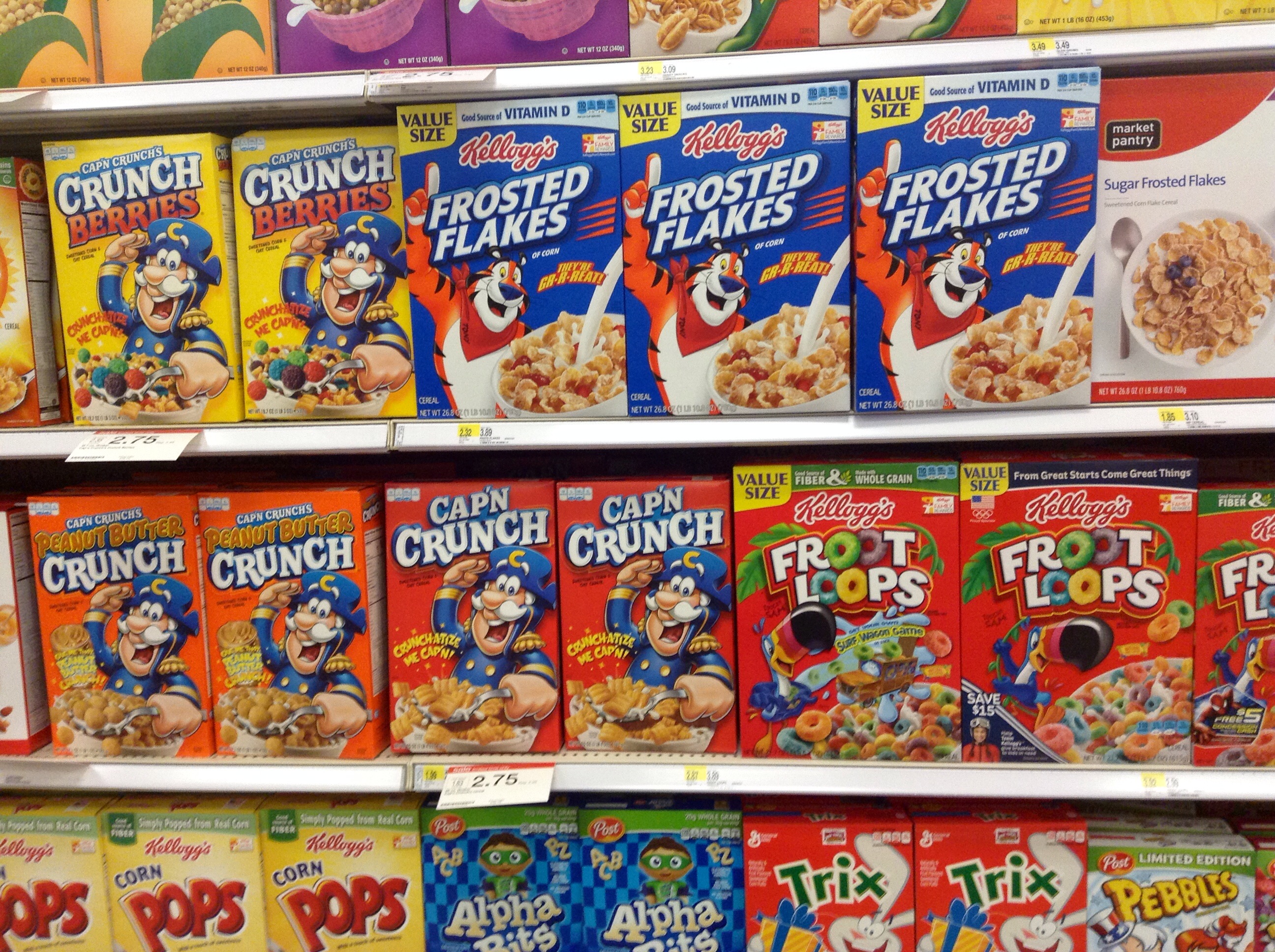 Grocery shopping must be one of the least enjoyable activities people are required to do. Based on people’s expressions, you would think that they were waiting in line at the DMV instead of buying apples and milk. A majority of shoppers want to get in and get out as quickly as possible. This is why there are so many grocery home delivery services, but I haven’t been able to give in to that luxury yet.

That I enjoy grocery shopping places me in the minority. So be it. My one-to-two visits per week are not, however, casual, relaxing experiences. They are, rather, borderline chaos. This is by choice.

The very reason that my grocery shopping experience is not a casual stroll through brightly-lit aisles of foods that call to me like sirens is quite obvious: I take my three kids with me.

This is by choice. My wife doesn’t insist that I take them as a way to dole out punishment to me for all of the times during the week that she deals with them on her own. Rather, I insist that they come with me. It does allow her an hour or so of peace and quiet, ever so rare in a household with three children under the age of nine, and it proves to my kids that food does not magically appear in the refrigerator and cabinets.

My strategy is the same every time I enter the store, even if we only need one item. The reason being, there is no such thing as a “quick” trip to the grocery store when you take your children. This is why I don’t waver from the plan. The baby gets strapped into the cart, limiting what she can grab; the oldest attaches himself to the front of the cart, fingers wrapped in the side grating, feet planted on the bottom frame, poised like a monkey in a tree set to pounce upon an unsuspecting prey; and my middle child is my runner, the one that grabs bags and twisty ties in the produce section and any item that I blurt from my mouth.

Every trip to the supermarket becomes an exciting adventure, with me trying to navigate the cart through the cluster of disgruntled shoppers, fending the baby’s hands from grabbing everything, and making sure my oldest two don’t start a fight that results in an epic food fight. I love that my kids are helping, but I also hope that I’m providing entertainment for the other shoppers, all of whom seem to be hating life in the moment. Some fellow shoppers respond to my kids’ energy and involvement, while others avoid them like the broken jar of Gefilte Fish in aisle twelve.

While things tend to run as smoothly as expected during our excursions, since I’m wise enough to avoid the candy/cookies aisle, there is always one major issue every trip: the cereal aisle. First of all, everyone in the house loves cereal and we aren’t quite resourceful or ambitious enough to make our own varieties, so we depend on the corporations, large and small, to sustain our cereal fix. We go through quite a bit of cereal every week, oftentimes needing to restock midweek, so I’m required to venture down that aisle. Thirdly, everyone likes their own type – and it changes constantly – and I cannot send my runner down for one family-sized box of Corn Flakes. Undoubtedly, we spend more time in the cereal aisle than any other aisle and conflicts and meltdowns are inevitable.

My cheery band of helpers transform into six-headed dragons once they see those shiny, enticing boxes. They experience information overload and want to buy every single sugar-laced morning treat that’s available. They want fruit flavored, cocoa flavored, frosted, marshmallowed cereal and they want it now.

Arguments are bound to arise. Tears are, more often than I’d like to admit, shed. I say, “no, no, not that one” so often that when one of the older two choose a promising box they say, “dad, don’t say no, no, not that one, please…”. It can be difficult to say no. After all, they are helping me. A deal must be struck: if you want a sugary cereal, you must buy the organic version AND it must be something that dad can tolerate, since he will, inevitably, be required to eat the final fourth of the box that will be deemed “too crumby”.

They make their choices and even though they’ve compromised, they’re still satisfied. It’s the only time their behavior reaches embarrassing levels and I could avoid it altogether by keeping them at home, but what would be the fun in that? Besides, I don’t want to turn into a disgruntled grocery shopper.