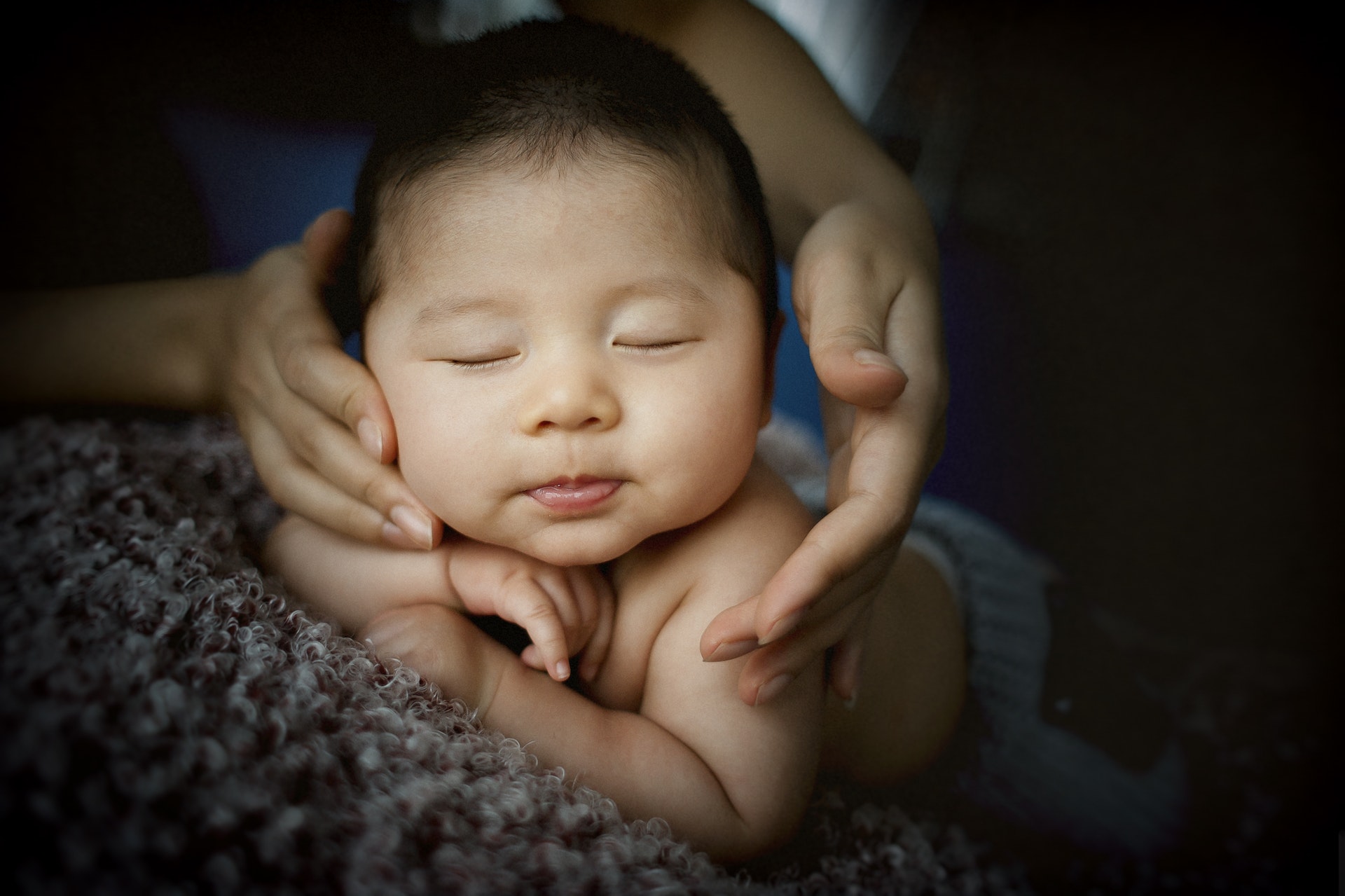 I’ve been around babies for a long time. I was the oldest child in my daycare when I was a kid, I was a teenager when my sisters were born, and since graduating college I have managed to immerse myself into the world of infancy nonstop. It’s a wonder I’ve only had one child so far. For the last 20+ years I’ve not only helped adults with babies, but I’ve also helped babies interact with the world. And in those 20+ years of helping, I’ve heard the same phrase recycled over and over again. It’s usually heard when a baby has bumped himself a bit and starts bawling, or when a baby is mad that they have to lay still to get their diaper changed.

“It’s so hard being a baby.” (Usually this phrase is followed up with a remark about how a baby has all of their needs met or that a baby always has attention).

This phrase is rarely said sincerely. It is often said dramatically and sarcastically, followed by a choir of laughs from the adults around the baby. The baby will usually stop crying after a few moments and continue on his or her way. Now, I have been guilty of saying this phrase. Probably more times than I care to remember. But only when I had my own child did I realize something very important: it actually is hard being a baby.

Let’s paint a picture together: from the moment your baby is conceived, it is inside of the womb. The womb, as far as I know, is a dark, warm environment that homes your child for nine months straight. There are no lights, no colors, and the only voices that the baby hears are those outside of the womb. No face goes with that voice, no touch, no smell. Then, once the baby is bigger and ready to exit the womb, it enters a world that is bright, loud, smells, and is as comforting and familiar as a Piccasso painting. The only way that the baby knows how to communicate is through crying. The first cries are celebrated by adults. For the baby, it is their only means of communication and understanding. Yes there are studies that show babies cry, hiccup, and laugh in the womb, but all of that is muffled. Those cries are no longer muffled once the baby enters the world. Those cries now compete with voices and new sensations like touch and smell.

After the initial shock of being in the world wears off, the baby is using new tools for the first time. Things like sight, ears for hearing, and fingers for touch. New sounds are coming at a million miles an hour for a baby. New sensations, like getting wet from a bath to becoming dry in a soft towel, going outside in the cold to the warmth of a heated car, and using their mouth to get food, are forced on a baby every day. And while that baby may look calm, looking around with big eyes filled with wonder, their brain is absorbing information at speeds that can only be matched that of a Nascar driver. And while the baby is absorbing all of this information, their only vocal method of communication is crying.

Think about that: how scary would that be, only being able to communicate with cries? No words to express emotions or needs or confusion. Just screaming at the top of your lungs, hoping that your need is going to be met. And sometimes it isn’t met the first try. And the only thing that can result is more, intense crying. When a baby starts things like walking or talking, it only seems to get harder for that baby. Now this baby is being asked to use more unfamiliar tools (tongue for speech, feet for walking) in unfamiliar ways, with multiple errors and failures, all in the hopes that it will get them to the point of not having it so hard.

So next time you think a baby is being overdramatic or unreasonable, try taking a second to look at things from their perspective. You might be surprised at how well they’re actually handling their strange and unfamiliar surroundings.

I am a new mom who is just trying to navigate motherhood one baby smile at a time. Some days are really hard since I have depression, anxiety, and PTSD. And some days I want to sell my son to the zoo. But it's all worth it.