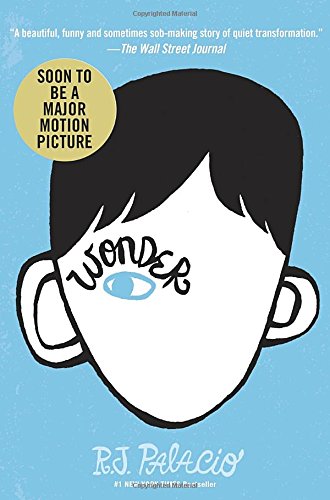 Fans of R.J. Palacio’s phenomenal instant classic Wonder don’t have to, uh, wonder (sorry) any longer if the film version will be as good as the book. The trailer has officially landed and it looks every bit as perfect as you would imagine.

Based on the best-selling children’s novel, the film adaptation stars Julia Roberts, Owen Wilson, and Jacob Tremblay as the story’s young star, Auggie. The film won’t hit theaters until the Fall, but if this trailer is any indication, the movie will be well worth the long wait.

The story follows Auggie as he navigates the tough world of fifth grade and the bullies and budding friendships that come along with it. All made harder thanks to his unique appearance, which is notable because of a congenital facial abnormality. Start stashing the tissues now, because you’re going to need a stockpile when this flick finally hits theaters on November 17.

Did your kids read the book? Share your thoughts on the adaptation in the comments.