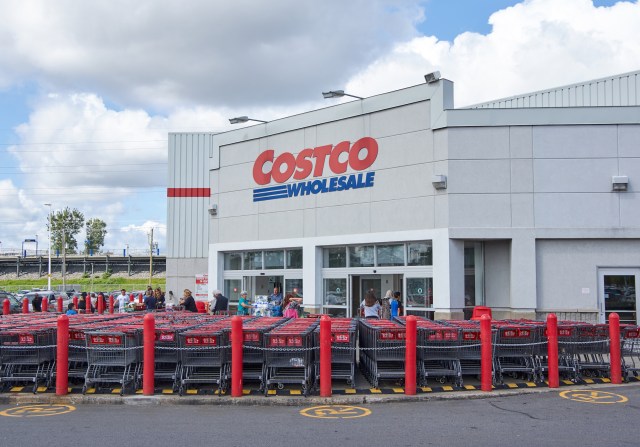 17 “Secret” Costco Hacks & Membership Perks You Need to Know About 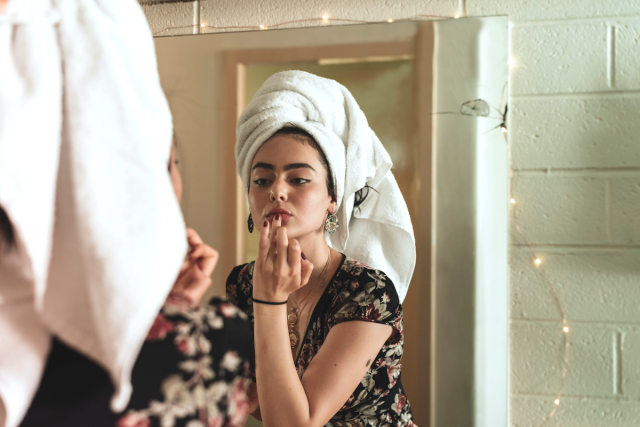 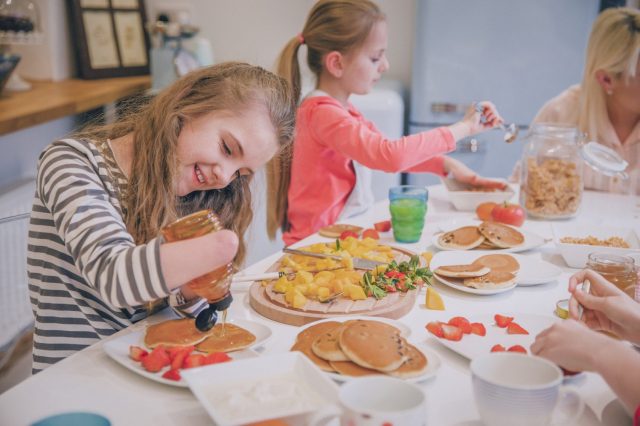 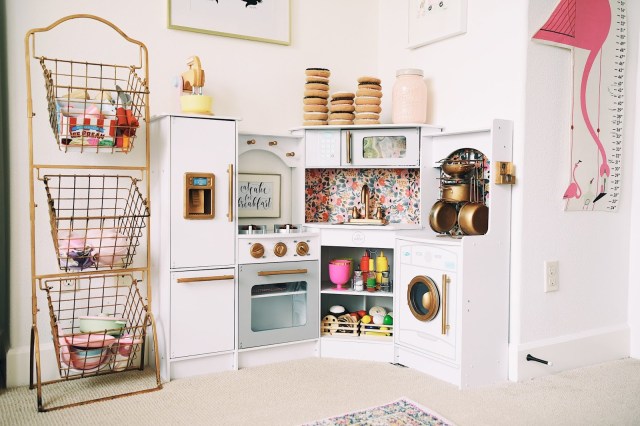 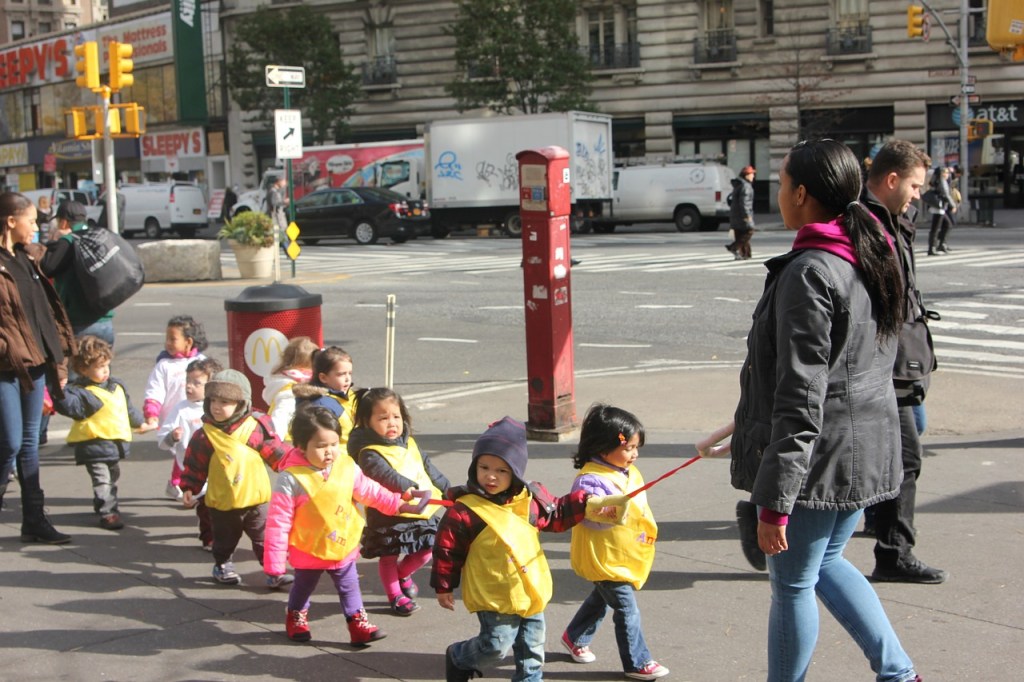 Those little bundles of joy may be the best — but they sure are expensive when you’re not around. According to a recent survey released by Care.com, nearly one in three families reported spending 20 percent or more of their annual household income on childcare. And, families living in certain states might be worse off than that.

According to the annual “Cost of Care” study, which determined its results after surveying more than 1,000 parents nationwide, parents who live in New Hampshire, New Jersey or Maryland are making out with the “most affordable” nannies, whereas parents in Mississippi, New Mexico, or Arkansas may not fare so well.

If it’s daycare you want, North Dakota and Utah ranked as the “least expensive” states while the District of Columbia and Oregon topped the list as the “most expensive.” These findings took into account the average cost per child compared to the median family income for the state.

On average, families spend about $211 a week for daycare and $565 a week for a nanny, the study found.

Wondering how your state stacks up? Here’s the rundown:

The Most Affordable States for a Nanny
1. New Hampshire

The Least Affordable States for a Nanny
1. Mississippi

The Most Affordable States for Day Care
1. North Dakota

The Least Affordable States for Day Care
1. District of Columbia

Source: How Much Does Child Care Cost via Care.com

Do you feel like you spend too much on child care? Tell us in the comments below.