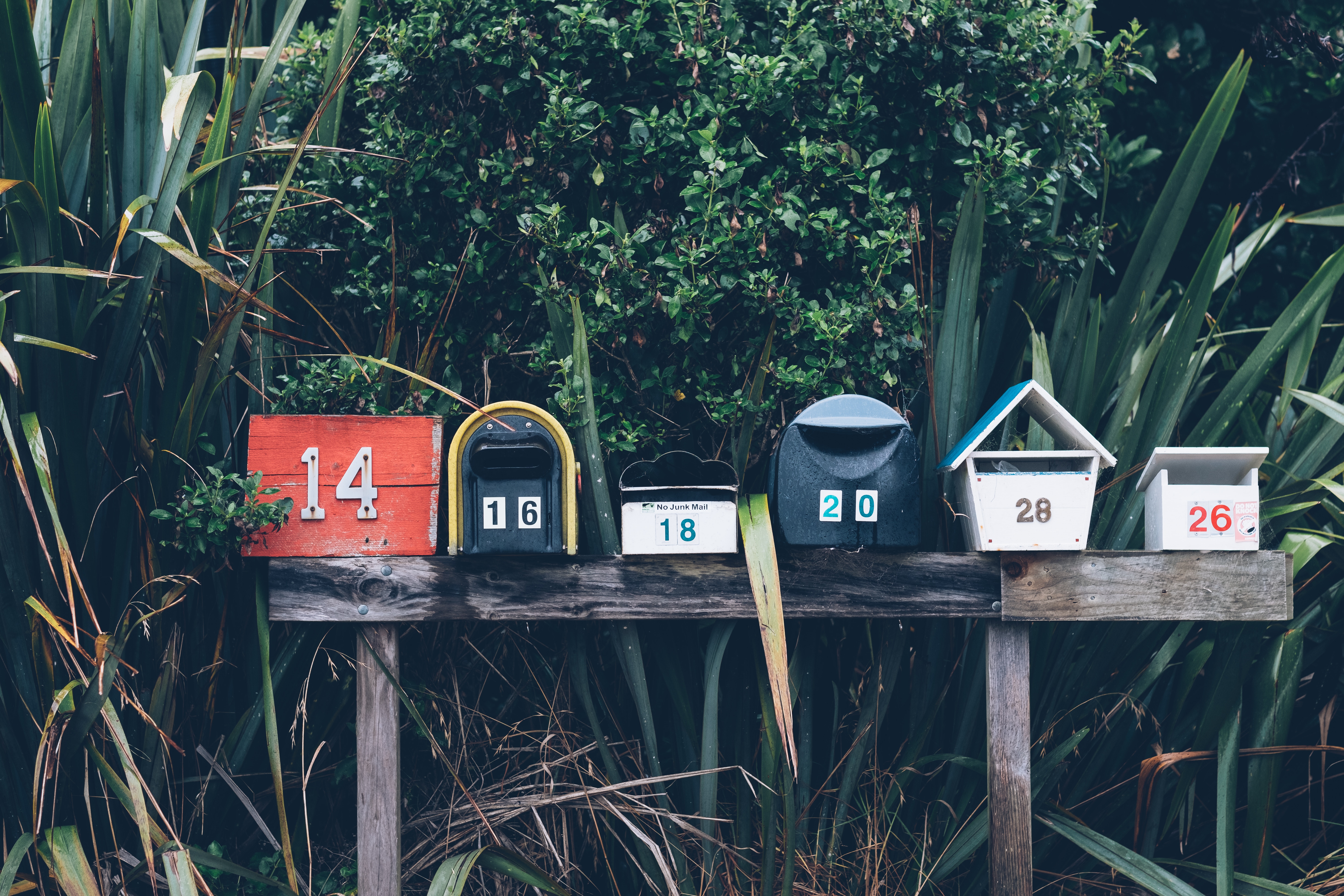 We are moving house and it is a logistical nightmare. We are shifting to our very first farm, which is 45 minutes from where we are currently living, and we are not hiring a removalist. When I think about shifting my very old, and very “inherited from my grandmother”, upright piano I have heart palpitations. Of course not only is there all the STUFF, (and boy is there STUFF), but I have four children, three working dogs, a horse and about 250 sheep. Did I mention it’s going to be bad?

My husband gleefully sent me a message today to say that he’d hired a truck, you know, one of those ones that you can drive yourself. I’m sure he was pleased as punch, and I’m pleased for him, truly, it’s just that it pales into insignificance when I think about all the others things that I have done to contribute to this move. And when I say all the things, I really mean everything.

Have you ever moved before? Tried packing up the contents of your life into a variety of cardboard boxes? Challenging is a word. Exhausting is another. When you have kids, who like to remove the contents of the boxes as you’re packing, painful is also a word. Packing is not something you can do at the last minute. No. Not with a family of six that’s for sure. I started about three weeks ago, packing up all those things that remain tucked away in cupboards and drawers, you know, those things that you really should just take to the charity store. Actually, a lot of that went on, not to mention the loads of extra rubbish that found it’s way into the bin. Sorting through my pantry was an enlightening experience of epic proportions, with use by dates making food older than my daughter and discovering where my husband keeps his stash of Starburst. Ha! Got you! This clear out forced me to sneak around my neighbourhood after dark, distributing my extra rubbish in amongst other people’s trash. I felt like some kind of unpleasant rubbish fairy.

Moving, however, is not without it’s benefits. I know it’s stressful, (research puts it up there with divorce) but there is a sweet end of the lollipop. Aside from the new home, (or in our case, a new farm) you will find it will have a positive impact on your life. Just keep these benefits in mind and it will help you push through:

Clear out the clutter. Yes, well, this resulted in me having to tip toe around the streets like a thief in the night, but I did managed to throw away a lot of useless junk. This included paperwork that was no longer needed, broken toys, torn children’s books and clothes that were beyond repair. If you are going to join me in the ‘great de-clutter of pointless things’ remember to recycle where possible, and wear a dark colour when filling up the neighbours bins.

Collect boxes early. Ok, so when it comes to moving, which I’ve done quite a few times, I tend to favour the cheapskate version and source my boxes from basically anyone who will take pity on me and hand them over. This time I have purchased about 20 proper moving boxes, although this in no way is going to cover all my crap. Some things were a bit bulky for these boxes anyway, such as pots and pans, so I find that haunting the green grocers unearths a pretty unlimited supply, although I did need to go back about four or five times. The trick is to start your box collection early because you never really know how many you’re going to need, so you need that time before moving day to be able to go back and collect more.

Start early. This I can’t stress enough. This not only has an effect on your box collecting process but there is no way you can possibly imagine how much stuff you actually have until it starts spewing forth from every cupboard and drawer. Give yourself time, even if it does mean you have boxes lying all over the house for weeks that the kids keep pinching things out of. Perhaps seal them with tape, that will stop them. 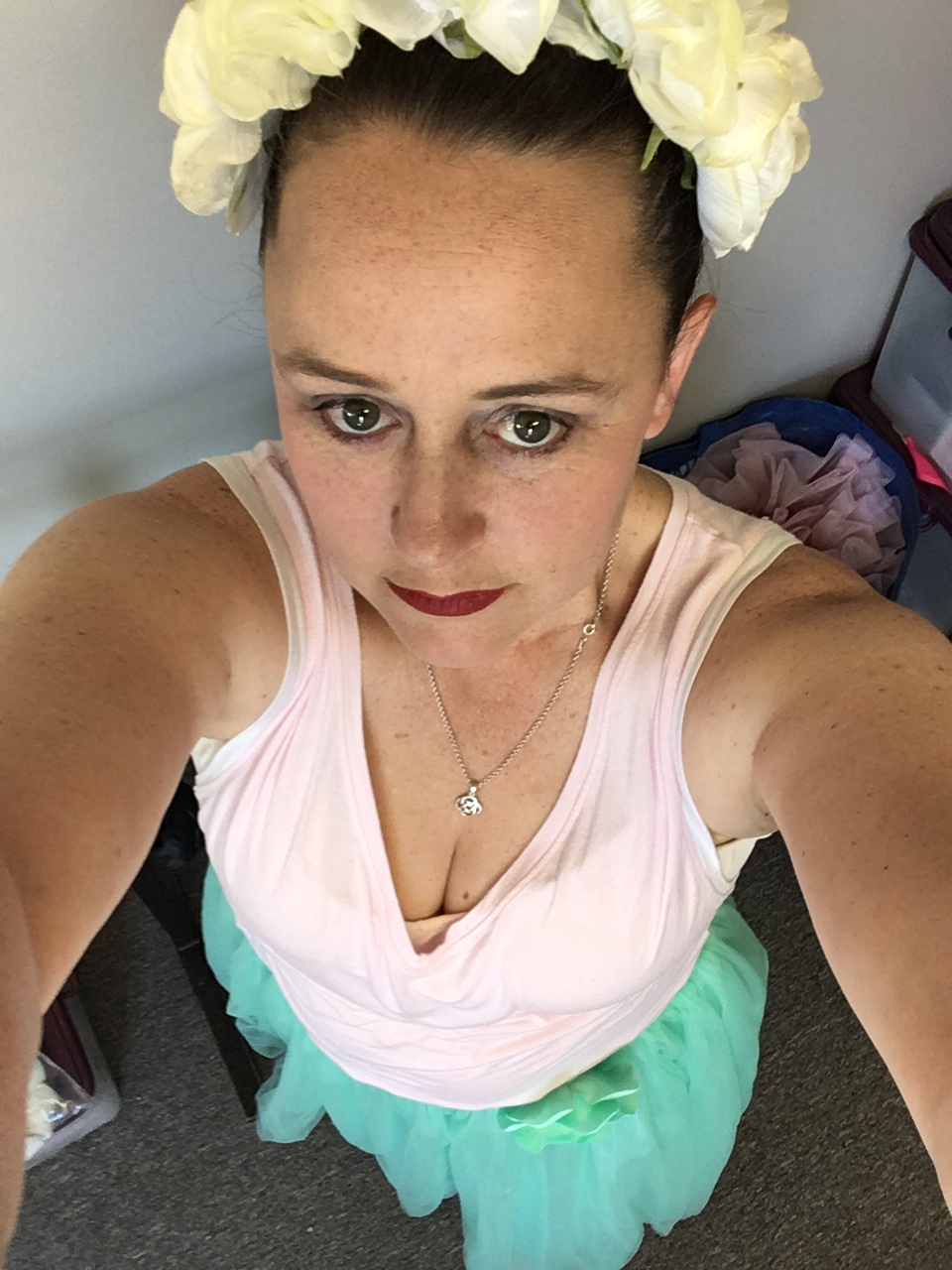 Hello! My name is Amber and I'm a mother of four children.  I live on a farm in Gippsland, Australia with our sheep, horses and working dogs. I love gardening and ballet (I'm very excited to have graduated to wearing pointe shoes this year!), as well as writing.