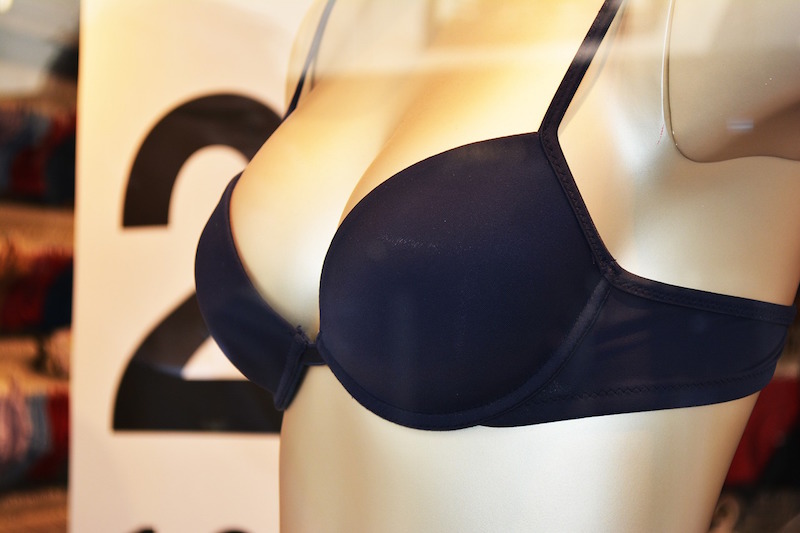 Many women have a love/ hate relationship with their bras, but there’s nothing to hate about a bra that could help its wearer discover signs of breast cancer. An 18 year-old student from Mexico has designed a bra that can do exactly that, after being inspired by his own mom’s battle with breast cancer.

Julian Rios Cantu has just been awarded the top prize at the Global Student Entrepreneur Awards for his invention called EVA, which can detect breast cancer. The young entrepreneur runs his own company, Higia Technologies, and built the bra to primarily help women who are genetically predisposed to cancer. His own mother faced a battle with breast cancer and ended up losing both breasts, which is what motivated him to tackle this project.

The bra is equipped with about 200 biosensors, which can map the surface of the breast and then detect changes in shape, weight, and temperature. The data can then be sent to a computer or mobile app for analysis. The idea is to replace self-diagnosis, which isn’t always effective. “Why a bra? Because it allows us to have the breasts in the same position and it doesn’t have to be worn more than one hour a week,” Cantu said in an interview with El Universal.

While the design is still a prototype and has a lot of hoops to jump through for approval, Cantu hopes to bring it to the market soon. “Let women know that in the future there will be a different method for detection,” Cantu says, hoping that his design could reach a certification for use within two years.

Has breast cancer affected you or someone you love? Share your stories in the comments.