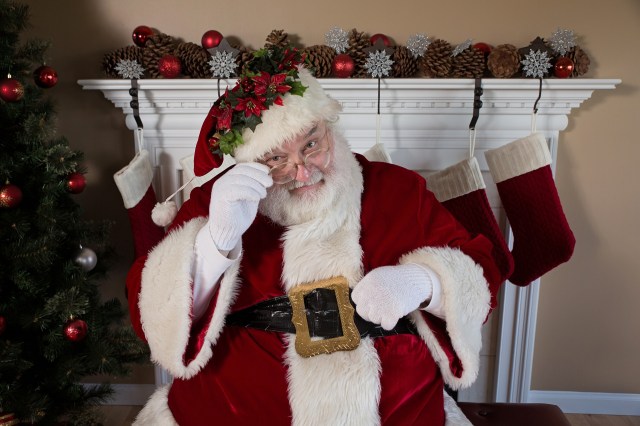 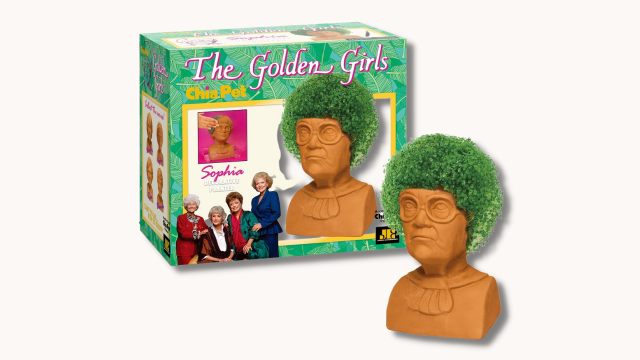 Cavanaugh Bell, a six-year-old from Gaithersburg, Maryland, isn’t like most kids. After being bullied in preschool for being advanced for his age, he decided to turn his experience into something good and founded his own organization, Cool & Dope.

Cool & Dope is a Maryland nonprofit that gives young children a way to give back to their communities. Every month, the organization has a new service campaign that provides families an easy to make a difference in a kid-friendly way!

Been some long nights making positivity bags, but some awesome days spreading L💚VE!

Cool & Dope empowers kids from as young as two to give back. So far, Bell has led campaigns like Cards for Sick Kids, Bullying Awareness and Love for Senior Citizens and his main goal is to help 1,000 people this year.

In a recent interview, he explains that “There’s so much hate in the world and I want to change that. I’m only six, but I want to show every kid that they can have an impact—at any age.”

To get connected with Cool & Dope and start to take action, check out their website.

8 Kids Under 12 Who Are Changing the World, Right Now