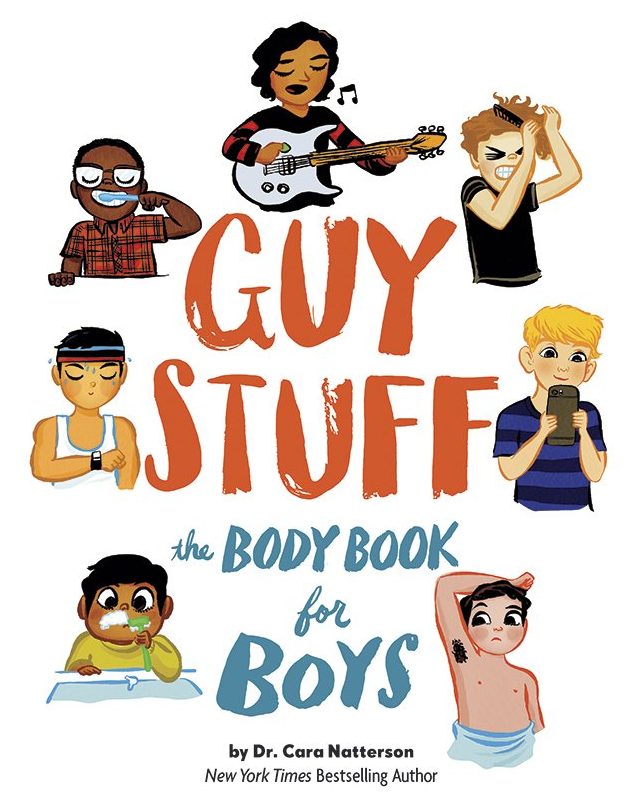 If you grew up in the ’80s or early ’90s, chances are you had to rely solely on that super awkward hour when your teacher separated the class and explained what tampons and pads were for, among other details in sex ed. Since then, girls have had things a little easier thanks to American Girl and the best-selling puberty book, The Care and Keeping of You. And at long last, boys are getting their own version of this revolutionary book. 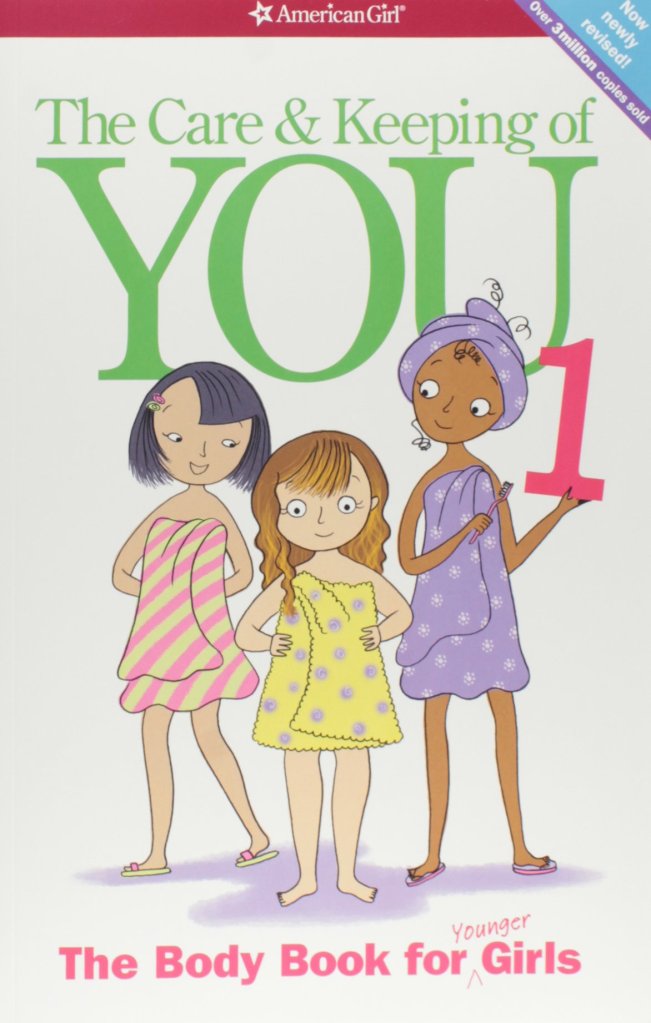 First published in 1998, The Care and Keeping of You swiftly became a best-seller, with over six million copies in print, and a must-have read for tween girls ages 8-12. The fun drawings and easy-to-read style make learning about female hygiene and puberty much easier for girls to relate to and understand. And now, American Girl has just released the male counterpart to this incredibly useful tool with Guy Stuff: The Body Book for Boys.

The boys’ version covers similar topics as the girls’, like dealing with acne and wearing deodorant, as well as explaining reproductive body parts and their functions. Intercourse, however, is not covered, but will probably make it into a sequel title, just like the girls’ version.

Have your kids read either of these books? Tell us in the comments below.