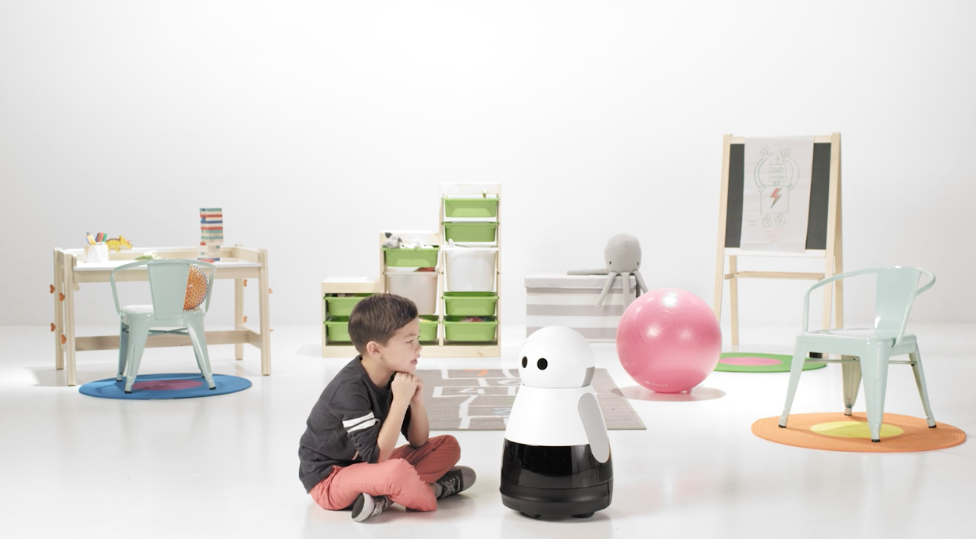 From Siri to Lexa, robots and artificial intelligence are officially part of our daily lives, and now a new domestic robot promises to take that technology to a greater level with mobility. Say hello to Kuri your personal family robot.

While Kuri isn’t exactly Rosie from the Jetsons, this adorable little robot, that could easily be Wall-E’s long-lost cousin, will revolutionize the smart home. Unlike tabletop systems, like Amazon Echo, Kuri can move throughout your home making it easier to communicate with. Besides maintaining smart home functions, Kuri is designed as a companion more than a mobile remote control. Kuri will keep you company, remind you of appointments and just simply be super cute to watch. Kuri doesn’t respond with words, but with its animated eyes, movements and robotic sounds, making it more like a pet. 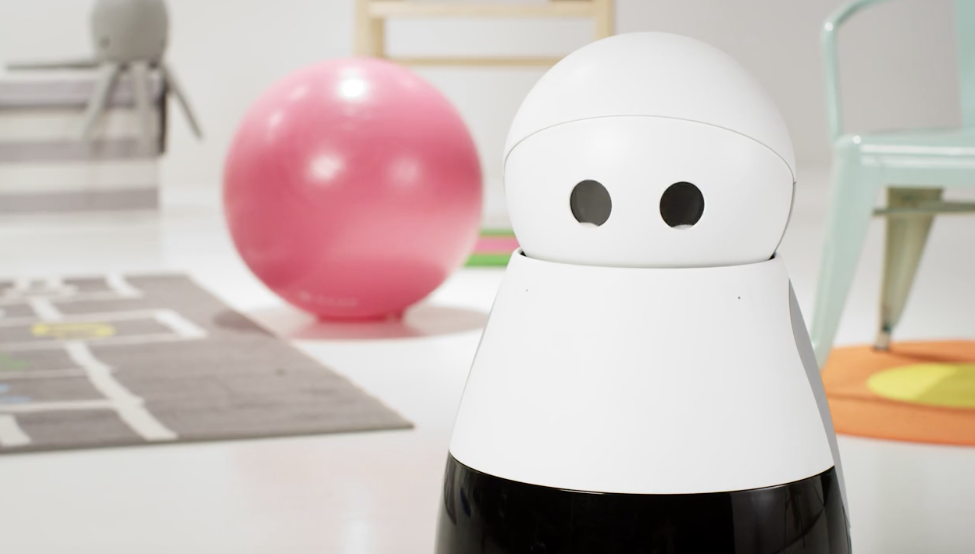 Kuri is also outfitted with an HD camera behind one of its eyes. Besides acting as a sensor to capture information, it can also be used to capture off-the-cuff family movies. For all those precious moments when you look back and wished you had grabbed your phone or when you’re so in the moment that you don’t even think to do so, Kuri can be there to capture the memories. As TechCrunch explains, Kuri can be programmed to capture up to eight short videos per day that are sent directly to your mobile app.

Kuri is currently available for pre-order with a targeted ship date in early 2018. Kuri doesn’t come cheap, however, your new robotic personal assistant will cost you $799.

Would you use one of these robots in your home? Share your thoughts in the comments below.