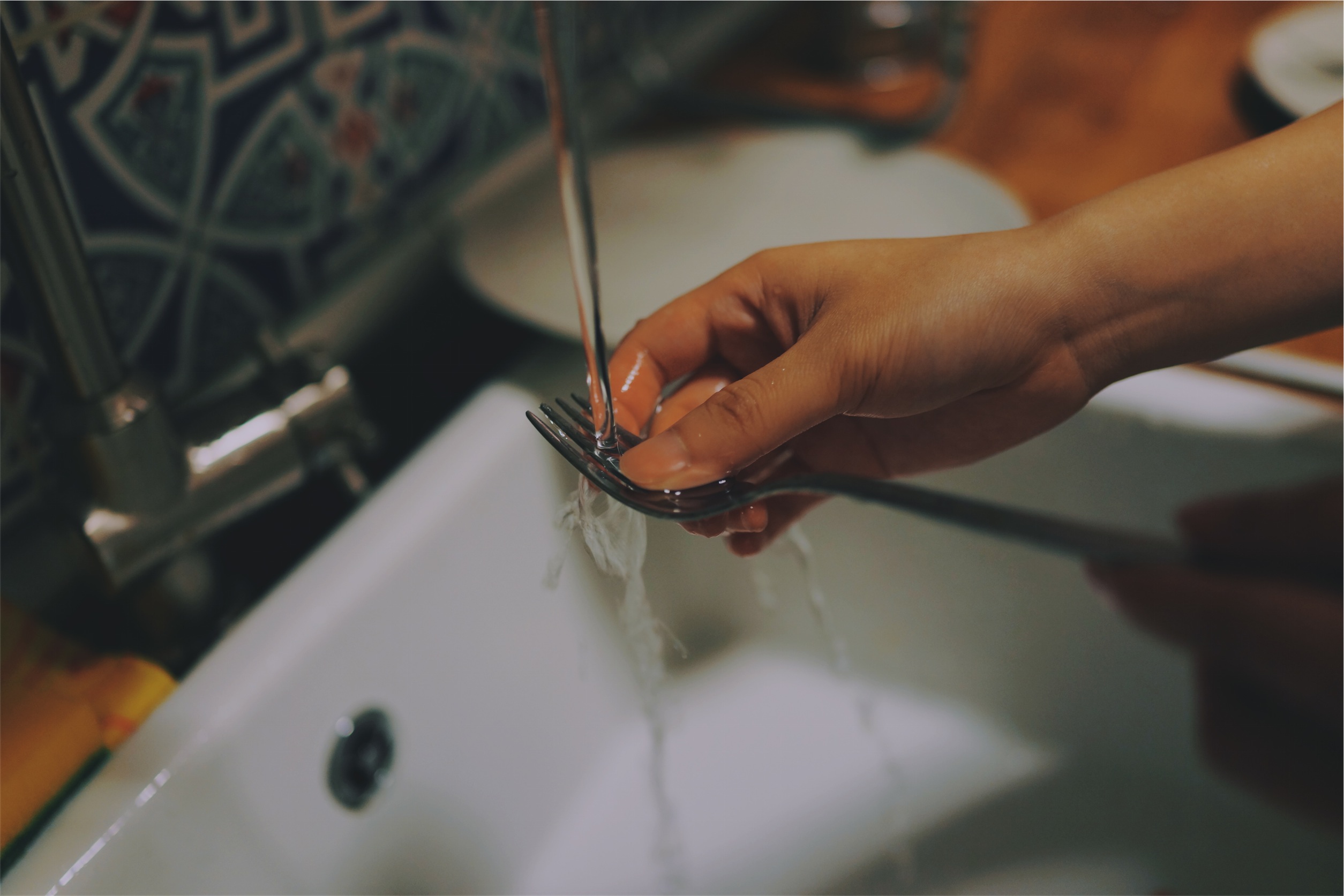 I did it… I finally did it!

I actually caught the moment every mom dreams of: I caught my child doing a chore, without being told repeatedly.

It was a seemingly small thing, but it was a big resounding scream of respect. I had finished dishes for the evening and child #1 (7 years old) wanted a snack, which then child #2 (3 years old) wants a snack.

So child #1 gets a snack, pudding and crackers—it’s a thing—which needs a spoon, and they both sat and politely shared the snack. So I steel myself for washing a dish AFTER all the dishes had been for the day. But lo and behold after said snack, I heard the faucet and a then the sound of a dish going in the drainer. I turned around and the following conversation commenced:

Me: “Did you wash your spoon?”

Child (perplexed at the appreciation): “It was only one dish and you did the dishes already…”

Cue the sounds of angels singing and the light of a thousand suns descends upon this now saintly child that has just washed a dish herself!!!  This may sound insignificant and a little dramatic, but I know there are moms out there that love to have a clean kitchen at the end of the day only to find a child or husband has had a midnight snack and the sink has become tainted with dirty dishes in the morning… or even sometimes 10 minutes after you’ve finished cleaning the kitchen. The greatest part is she continues to do this and even asks to help with the dishes 2/10 times.

When we raise our children we know there will be fights, sometimes a lack of respect, and sometimes the feeling of being invisible. Then there are times when your children actually see you, understand all that you do for them and reciprocate the respect, love, and skills you try to instill in them. In this rare moment, I’ve done parenting right and it felt wonderful!

I'm a married mom of 3 vastly different children. I want nothing more than to see my children succeed and be the very best of themselves, especially when some people say they can't. I write about motherhood, my children and keeping sane all at the same time.