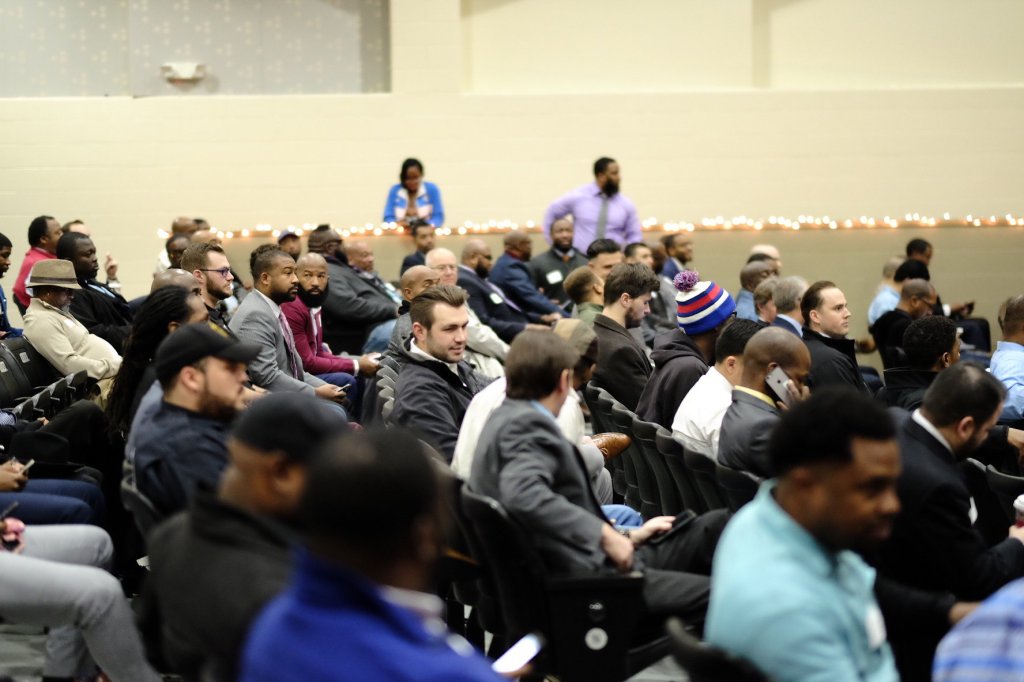 When the Billy Earl Dade Middle School in Dallas announced their “Breakfast with Dads” event, organizers feared there would be a serious lack of men showing up. The middle school students were encouraged to bring either fathers or father figures in their lives. Kristina Dove, one of the event’s organizers, came up to a solution for what could be a potential problem. Instead of waiting and hoping that enough men would show up to attend the event with the 150 11- to 13-year-olds, she took to social media to find volunteers.

Dove announced on Twitter that she was looking for men in the area to volunteer for the event. And they sure did. Even though the organizers were hoping for 50 volunteers, they were surprised to find that they’d gotten hundreds of responses to their tweet, and that was in the first night.

Four days later there were 400 volunteers for the “Breakfast with Dads” event. Oh, but the volunteering didn’t stop there. By the day of the event, 600 men had volunteered to attend. Adding to the memorable experience, each “dad” was given a tie. No, not for himself. The ties were for the boys. The volunteer dads then helped the boys with what is often a rite of passage for young men in this country — learning how to tie a tie.

What do you think about the overwhelming abundance of volunteers? Share your thoughts in the comments below.