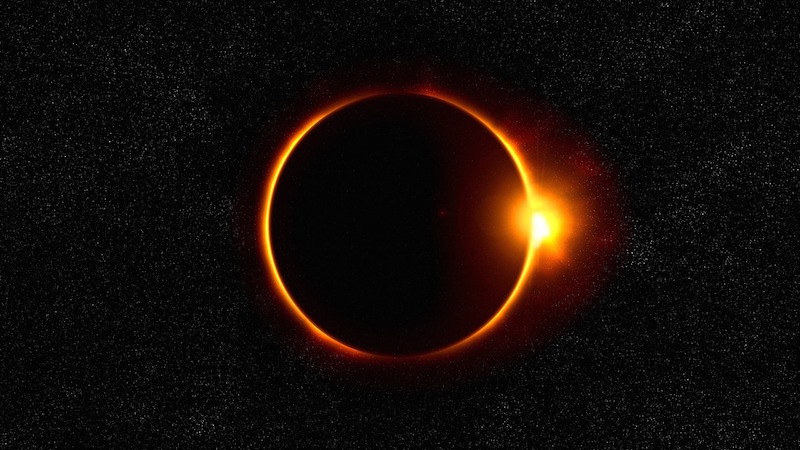 The term “millennials” hadn’t even been coined the last time there was a total solar eclipse visible in the United States, so for an entire generation this summer could be the memory of a lifetime. There are only a few select spots across the country where the full eclipse will be visible, however, so start planning your family vacation now.

What’s being referred to as the Great American Eclipse will take place ‪on August 21, 2017. The length of the eclipse will vary based on where you are viewing it, but on average the day will turn to night while the sun slips behind the moon for about two and a half minutes before the sky returns to normal. Following an arc from the Pacific Northwest to the Southeast Atlantic, the total eclipse will be visible from 12 states including Oregon, Idaho, Wyoming, Nebraska, Kansas, Missouri, Illinois, Kentucky, Tennessee, Georgia and the Carolinas.

Check out the Great American Eclipse site for more details on the best viewing spots and how to safely watch an eclipse. You’ll still be able to see a partial eclipse across the rest of the country, but in order to see the totality, you’ll need to be in one of the prime locations directly in the shadow’s path. The next total eclipse, which will be visible in the eastern US, won’t happen until 2024.

Will you be traveling to see the eclipse or can you see it in your own backyard? Share your story in the comments.