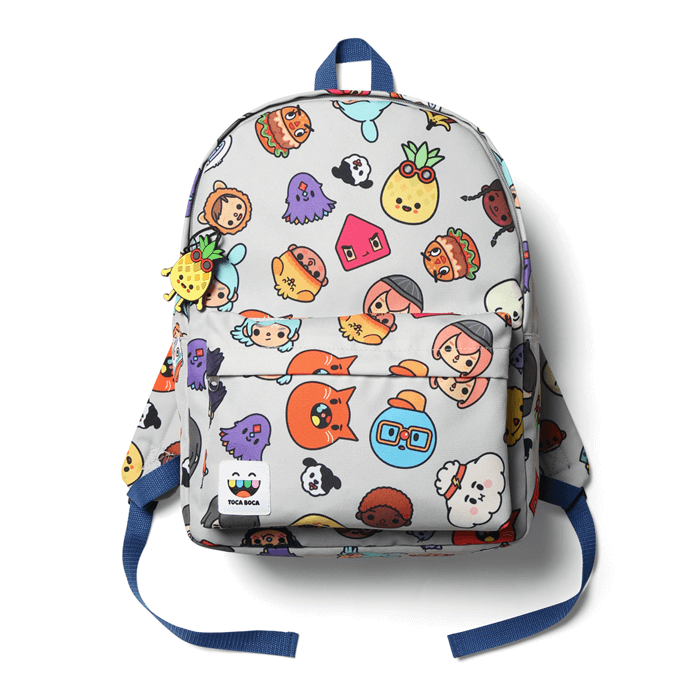 Toca Boca apps are so irresistibly awesome you probably find yourself sneaking a minute to give a critter a haircut or have a dance-off after the kids are tucked in bed. If so, you’re definitely going to be a tad jealous of the adorable new line of apparel and accessories based on the Toca Life characters that’s hitting Target in time for back-to-school shopping. 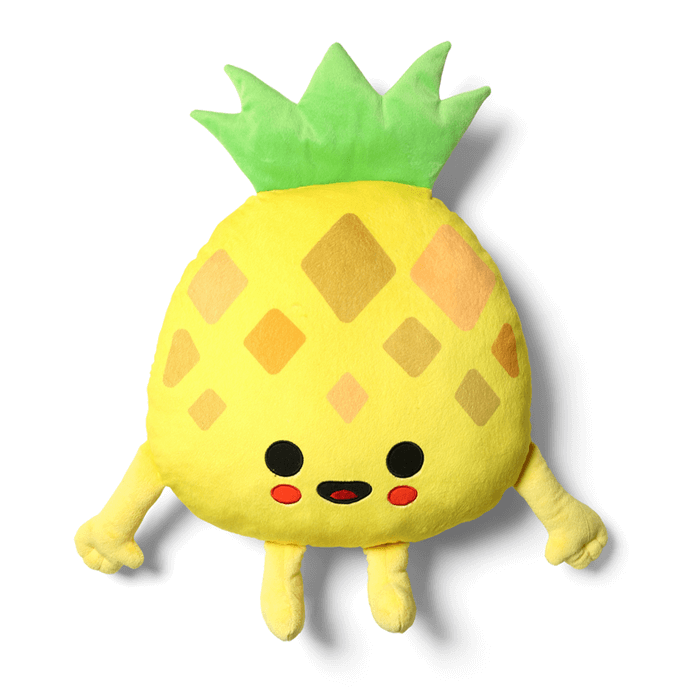 Toca Boca is known for it candy-colored, open-ended games filled with cute characters of all shapes and sizes. Now the company that brought you Toca Life is releasing a line of kids clothes and gear inspired by the characters in the series of apps. The line, which is targeted to kids 5-9 years old, will be available exclusively at Target starting July 17. 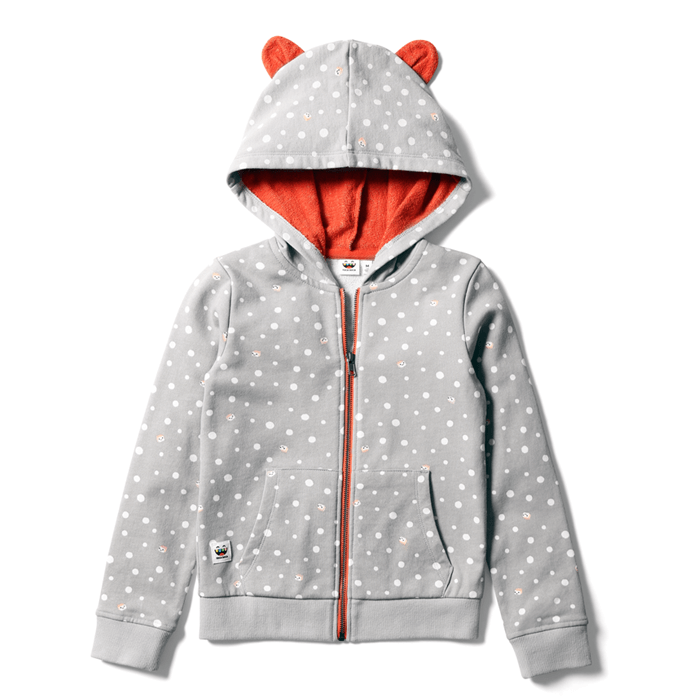 The silly, whimsical characters make the perfect designs for fun kids gear, that’s understated enough to be totally fashionable. The line features clothing for girls and boys in bright, gender-neutral colors, including t-shirts, hoodies and dresses. It will also offer backpacks, lunch boxes, hats, sticker and activity books and more.

Are your kids Toca Boca fans? Would you send them back-to-school in this cute gear? Share your thoughts in the comments below.