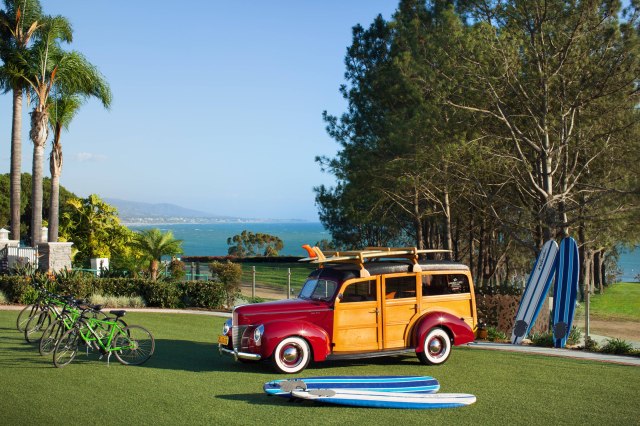 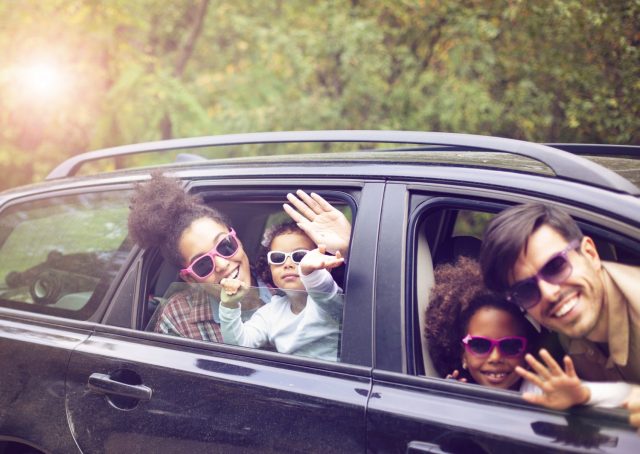 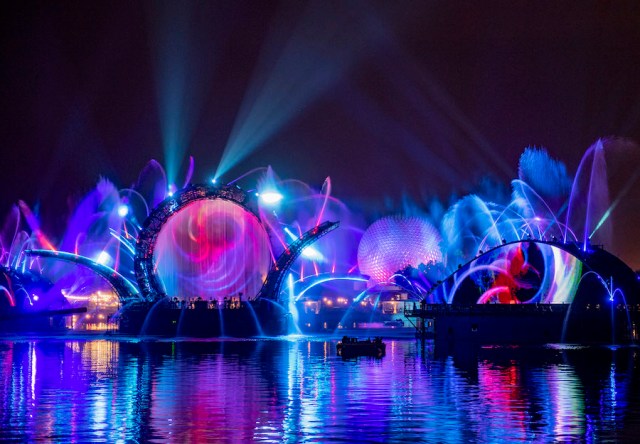 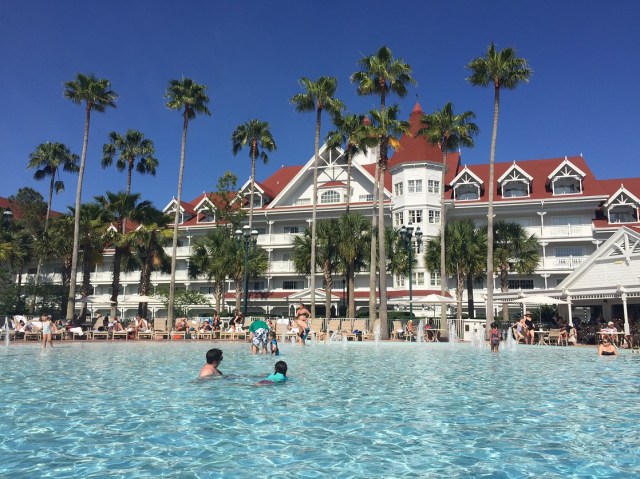 The long-anticipated moment for Pixar fans has finally arrived! Toy Story Land is now officially open at Disney’s Hollywood Studios and it’s even more amazing than we could have dreamed.

Toy Story Land is the largest expansion ever completed at Disney’s Hollywood Studios and it includes some amazing new attractions based on the Pixar classic. “With this new land, we’re taking what we do best—creating magical experiences—and combining them with the heart, the humor, and the adventure of Toy Story.” said Bob Chapek, Chairman of Disney Parks Experiences and Consumer Products at the star-studded debut. 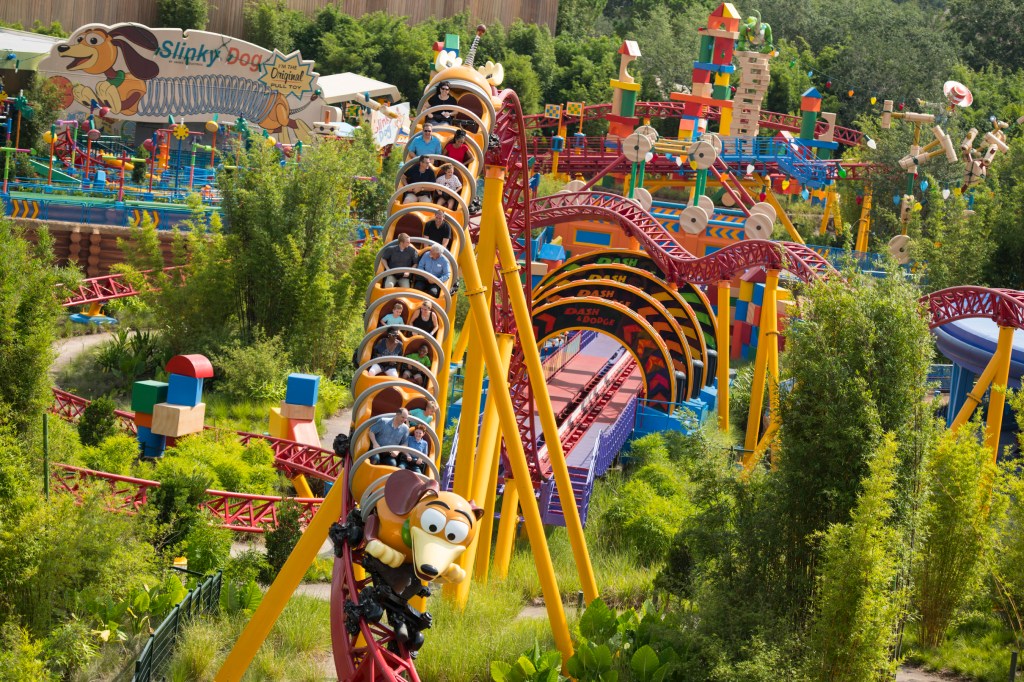 The new land features two new rides, Slinky Dog Dash and Alien Swirling Saucers. It also offers visitors the ride-and-play attraction Toy Story Mania!, where guests of all ages can take a whirl through midway-style games while seated on a moving tram. 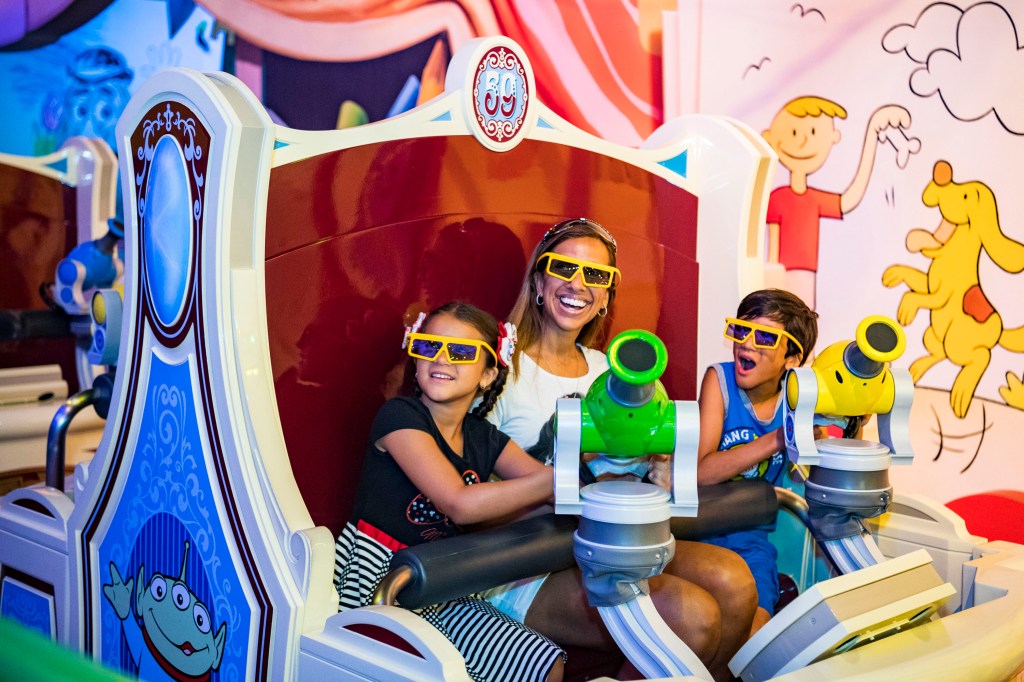 Just strolling through the area and checking out the over-sized blocks and tinker toys will make you feel like you’ve stepped into an entirely different world. As you explore you might run into the patrolling Green Army Drum Corps, who will appear to perform a drum sequence or play a game of “Sarge Says.” 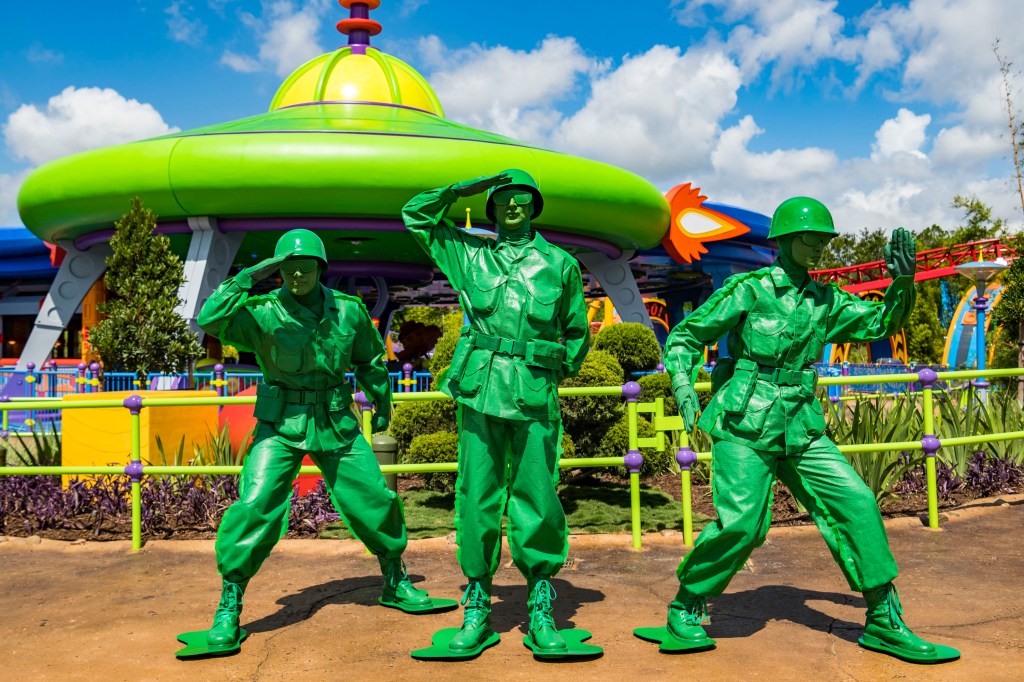 All of that fun will definitely work up and appetite and luckily there are plenty of Toy Story-inspired treats to be had. At Woody’s Lunchbox everyone will gobble up the kid-favorite inspirations, like S’mores French Toast Sandwiches. 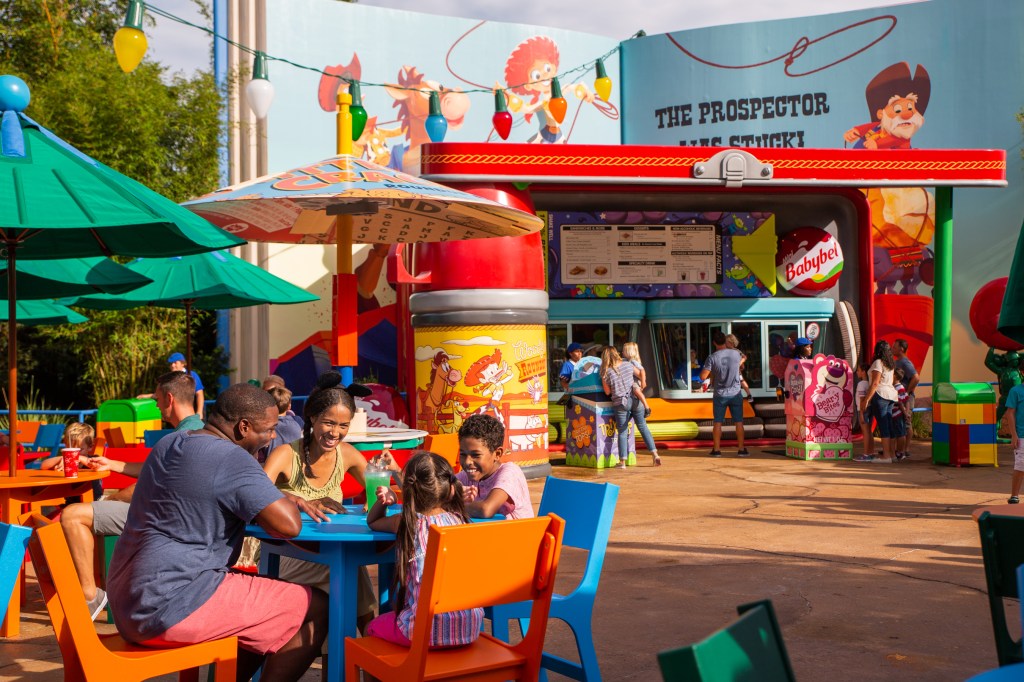 “We’ve created an unbelievable place where you will magically transform to the size of a toy and experience new adventures for the whole family,” said Chapek.

It May Still be Summer, But Disney Just Released Their Halloween Cruise Dates