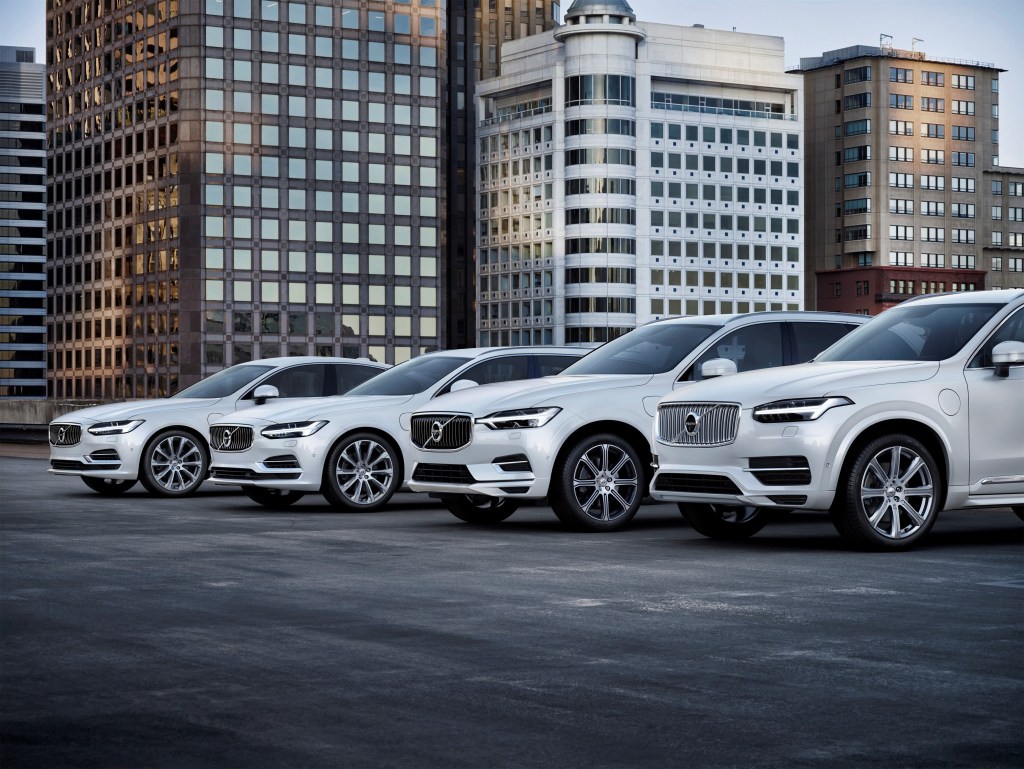 If you’re in the market for a good, safe car and you want to minimize your carbon footprint, you might want to consider a Volvo. The automaker just announced that it will make all of its cars electric or hybrid starting in 2019 — a move that makes Volvo the first car company promising to phase out vehicles powered by traditional gas-guzzling engines.

“This announcement marks the end of the solely combustion engine-powered car,” Hakan Samuelsson, Volvo president and chief executive, said in a statement.

The plan is to launch five fully electric cars between 2019 and 2021, three of which will be Volvo models and two which will be electric cars from Polestar, Volvo Cars’ high performance car arm. “These five cars will be supplemented by a range of petrol and diesel plug in hybrid and mild hybrid 48 volt options on all models, representing one of the broadest electrified car offerings of any car maker,” the company’s statement said.

The announcement comes just as its competitor, the all-electric Tesla company, released its lower-priced model, the Model 3. It is not yet clear how much Volvo plans to set for its electric cars.

Not planning on buying a new car, but still want to reduce your carbon footprint? Here are some great things you can do right now.

Do you want an electric car? Already have one? Tell us your thoughts of going electric in the comments below.