These quirky holidays spice up your calendar and don’t require a ton of planning. They can be as easy as giving extra hugs or as adventurous as frying an egg on the sidewalk. Go big or small on these days — just be sure to mark down your favorites so the family can celebrate.

Jan. 21 – National Hug Day
For all the warm and cuddly feelings that one hug can produce, hugs do deserve a national day. First widely celebrated in 1986, National Hug Day has gone on to international recognition and every year a “The Most Huggable Person” is announced. You can even nominate your little one! 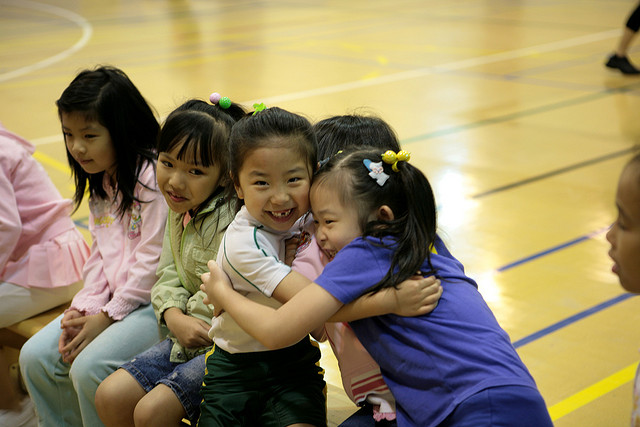 Feb. 18 – Eat Ice Cream for Breakfast Day
The first Saturday of February is officially our sweet tooth’s favorite day. Invented on a cold winter day in the 1960s, a mom to six declared one morning Ice Cream for Breakfast Day, which became a family tradition that spread all the way across the world. The day was even featured in Chinese magazines! Discover the history of this international holiday here. 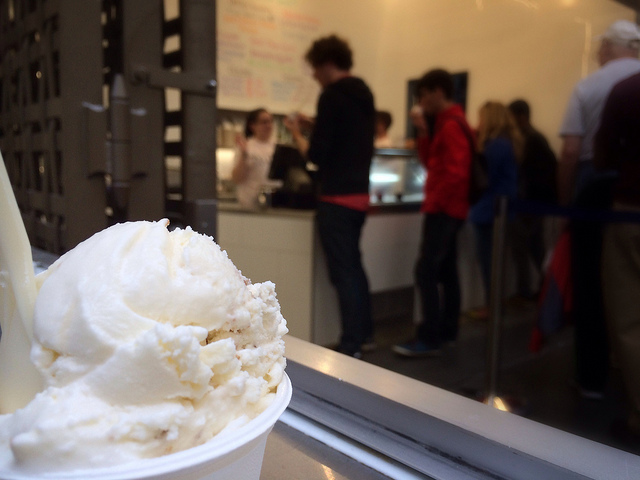 Feb. 28 – Public Sleeping Day
Your snoozer probably declares everyday as Public Sleeping Day, but Feb. 28 is the unofficial date on most calendars. As a relatively new holiday (it dates back to 2011), Public Sleeping Day is a great opportunity to teach your kids about the benefits of getting enough shut-eye. Read more about it at National Day Calendar. 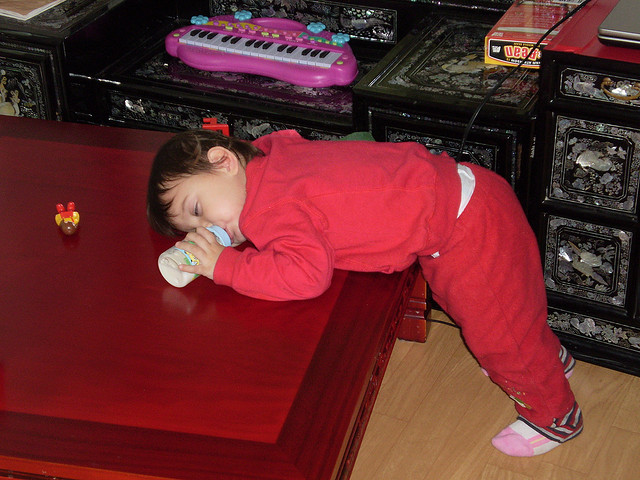 March 1 – National Pig Day
Started by two sisters to celebrate one of the smartest animals in the world, National Pig Day is celebrated nationally and annually in the United States. Whether you’re a fan of bacon or all about “giving pigs a break” from their daily grind, March 1 is the day for you. 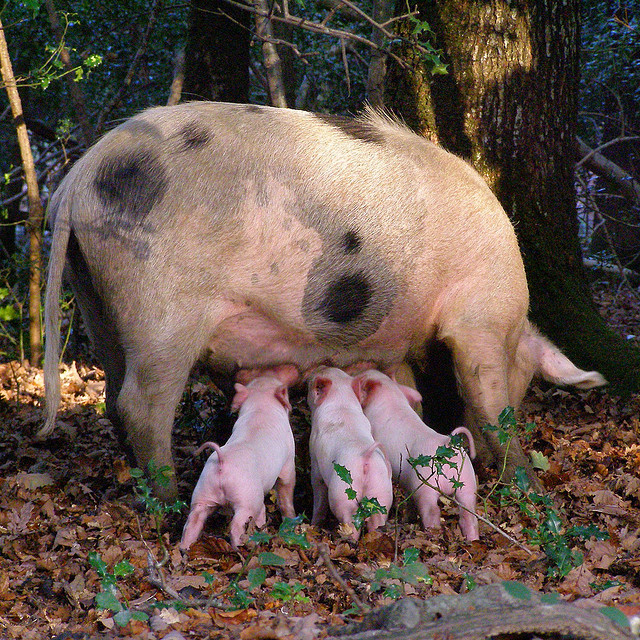 March 22 – National Goof Off Day
It’s the day for kids to be kids. National Goof Off Day has a totally apt history that goes all the way back to 1976 when William D. Chase (creator of the Chase calendar) got a prank call from his granddaughter declaring a “Goof-Off Day.” It sounds silly, but think of all the fun activities your fam can have! 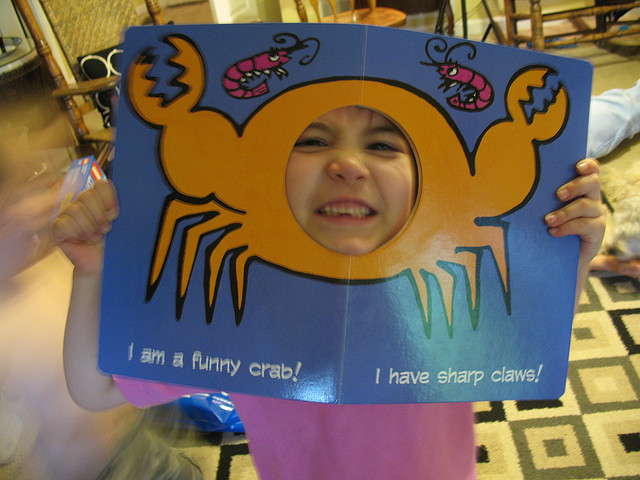 April 16 – National High Five Day
Radiate positivity with National High Five Day. Let those tiny highs spread smiles through high fives, whether it’s with classmates, friends or strangers. Here’s a trick for high five newbies: Look at the person’s elbow to aim for their hand. Check out the official website for more info. 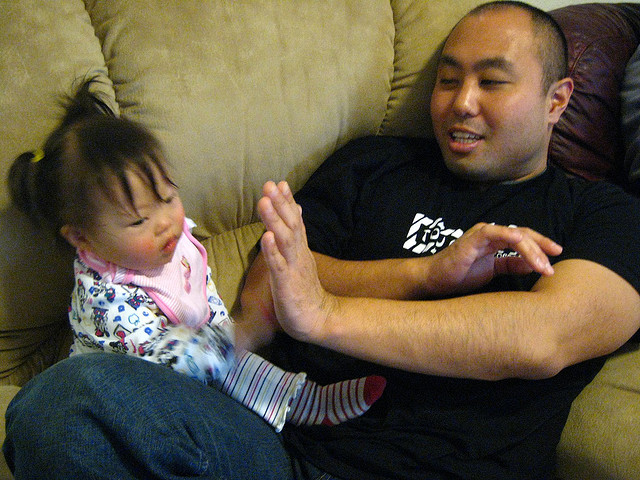 May 4 – Star Wars Day
This phrase goes back all the way to 1979 when Britain’s first female prime minister, Margaret Thatcher, won the elections. Her party took out an ad saying, “May the Fourth Be With You, Maggie. Congratulations.” So get your Jedis ready for a movie marathon of one of the greatest space operas ever. See how other geeks around the world have celebrated this day over at ew.com. 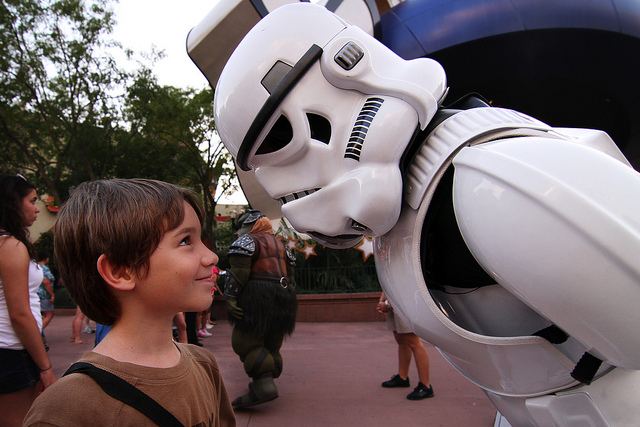 May 9 – Lost Sock Memorial Day
So there’s obviously an elf out there who only takes one sock — so let’s all take this quirky holiday as an opportunity to mourn over our foot warmers’ missing significant other before moving on to buying another year-round of socks in bulk. 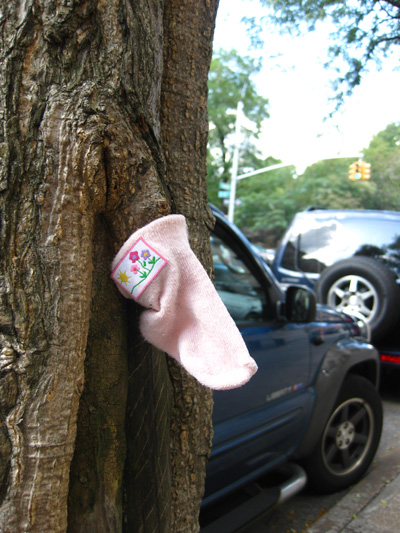 June 17 – Eat Your Veggies Day
Parents will want to mark this day on their calendars. After all, there’s no better way to get your pickiest toddlers to eat their veggies than declaring it an “official day where everyone does it.” Head to cooking blog The Clothes Make the Girl for some veggie inspiration. Blanch, steam, grill or sauteé your way to a happy meal. 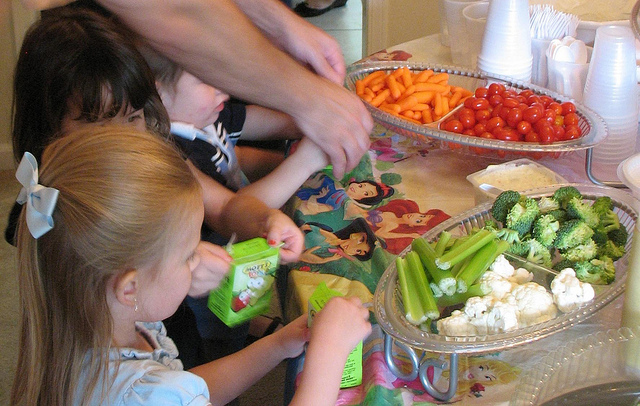 July 4 – Sidewalk Egg Frying Day
Some people call this Independence Day, but rumor has it that July 4th is also the hottest day of the year. So hot that the residents of the town of Oatman, Arizona, spend their days having a sidewalk egg frying contest. Listen to the NPR interview with Solar Egg Frying Contest founder Fred Eck here. 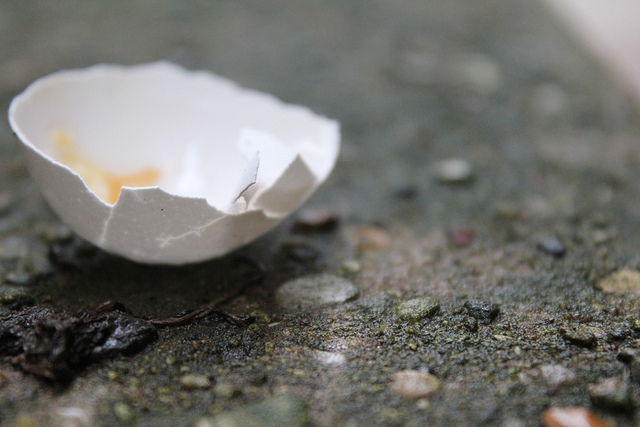 Aug. 28 – Race Your Mouse Around the Icons Day
This wacky holiday was created by Thomas & Ruth Roy, founders of Wellcat Holidays & Herbs, and can also be found in Chase’s Calendar of Events (2000). All you have to do it run your computer mouse in circles around the loading icon while you wait for whatever it is to pop up on your screen. It’s definitely mildly entertainment for tots. 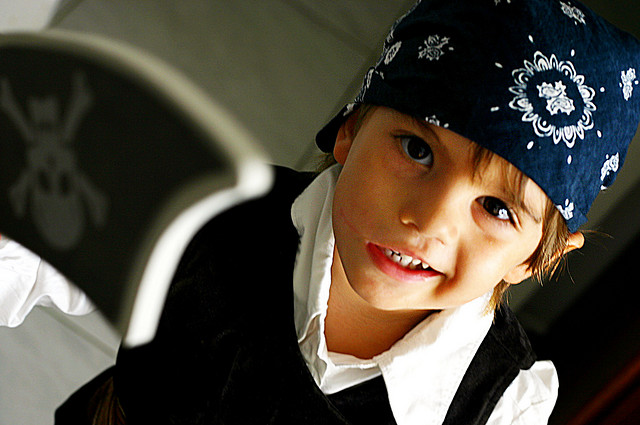 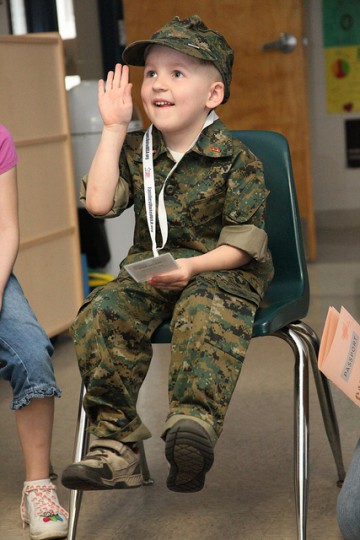 Nov. 2 – Look For Circles Day
Turn this whole day into a game of iSpy, but with circles only. This would be especially fun with toddlers learning their shapes, giving them a chance to look outdoors rather than playing with on their screens. 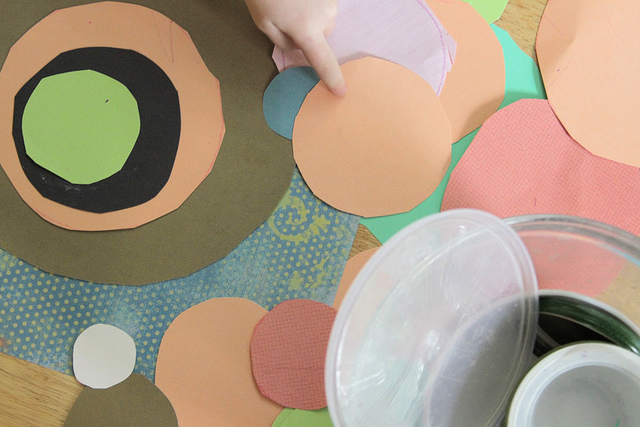 Dec. 30 – National Bicarbonate of Soda Day
Bicarbonate sounds fancy, but it’s really just baking soda. For moms and dads all around, this is the perfect cleansing agent, but to lil’ scientists, it’s the ultimate ingredient for volcanic experimentation. Definitely worth celebrating! 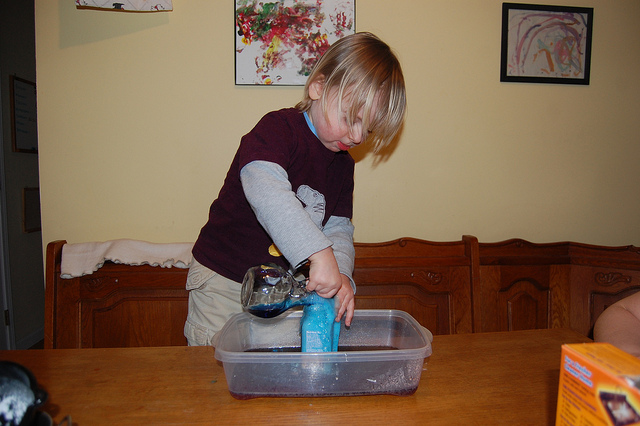 What wacky holidays have you celebrated before? Share them in the Comments below!