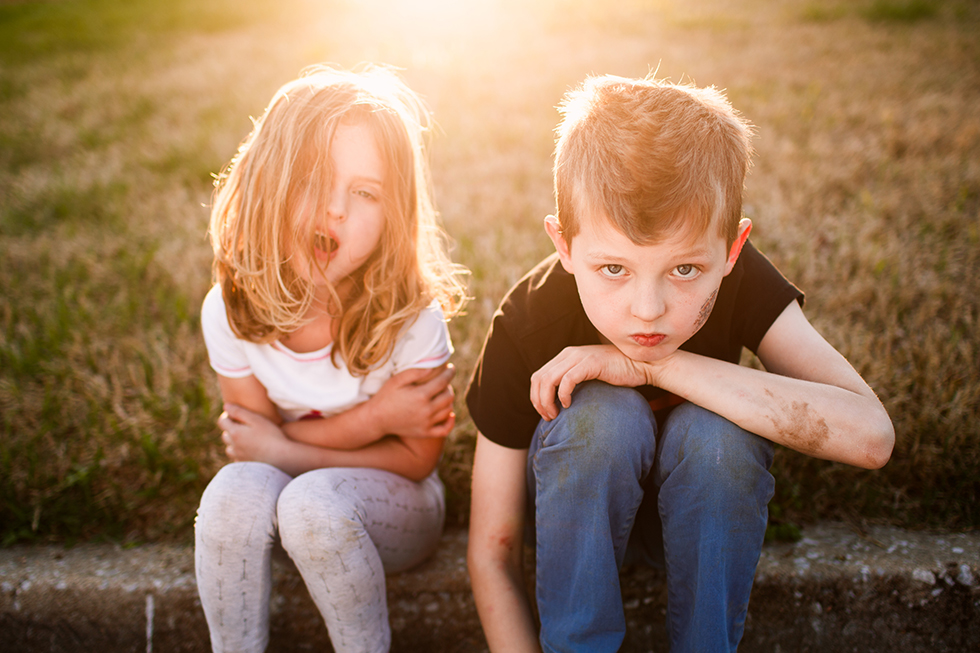 I remember the first parent crush I had.  The couple was quirky, funny, down-to-earth, and lived in our neighborhood. In a town like LA filled with characters of all types (you name it – celebrity moms, CEO moms, entertainment industry moms, yoga moms), my bar for parent friends was not set that high in the first place. Our kids were both 4 years old and attended the same preschool. We crossed paths at drop-off and pick-up, and over time, I got that inexplicable feeling that we were on the same wavelength. We shared the same taste in television shows, nostalgia for 90’s music, and both had a love-hate relationship with Los Angeles.

“We should get together sometime!” I mustered up the courage to propose. “Yes, definitely!” the mom responded.

Weeks passed, and neither of us made mention of planning a playdate. We ran into each other regularly at pool parties and birthday parties, exchanging “it’s so good to see you!” but neither of us made further mention of making concrete plans. Thanks to Facebook, I saw pictures of my parent crush having playdates with other kids from my child’s school. I sent an email to the mom asking if they had plans for the upcoming weekend, only to get a hurried “we’re booked solid, but we’ll find a day soon!” Months passed, with no outreach on her end. “Is it me?” I thought to myself. This ongoing brush off had triggered my tendency to overanalyze situations.

One day I stopped by school to pick my child up early, and watched him play. He was on the opposite side of the room from my parent crush’s child, and neither seemed to have any interest in interacting with the other. It dawned on me that the parents had likely noticed something I had only just realized:  our kids had no interest in befriending each other. It wasn’t that they disliked each other, they just had different interests. I realized that this was perhaps the reason why my parent crush would remain a crush from afar.

Finding the right match for parent friends is a process, and sometimes, while the adults may be compatible, the kids unfortunately, are not. Our kids just weren’t that into each other. I gave myself a few more days to reminisce over what could have been in another time in our lives, maybe pre-parenthood.  And then I was ready to move on.

A pop-culture junkie, lover of the outdoors, and coffee addict, Carolyn spent 15 years as a marketing strategist/researcher in corporate America before the birth of her (now 6 year old) son.  Her favorite Los Angeles hangouts include the Griffith Observatory, Beverly Hills Children's Library, and the Downtown LA Arts District.