2016 promises to be a big year. Just this month Nintendo is set to release Mario & Luigi: Paper Jam, its newest game for the Nintendo 3DS family of systems. In honor of this new game, we decided to time travel back to 1989 when Nintendo first debuted the Game Boy, its first ever hand-held gaming device. Besides the portable devices, how else do these years match up? Scroll through our story to find out what made 1989 special and how we think 2016 will shape up.

As we all wait anxiously to see how the rest of the year unfolds, we’ll jam out to Madonna and pretend it’s 1989 all over again. 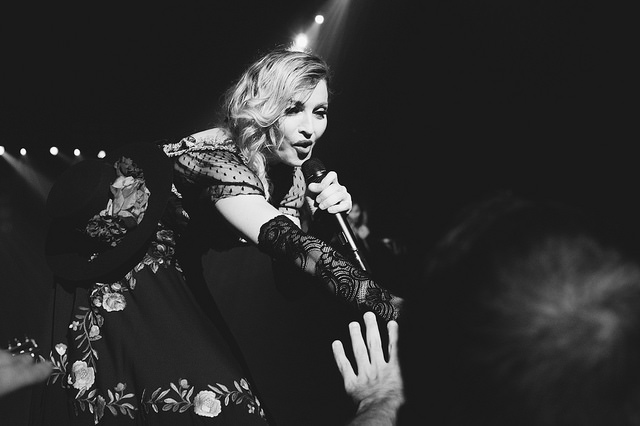 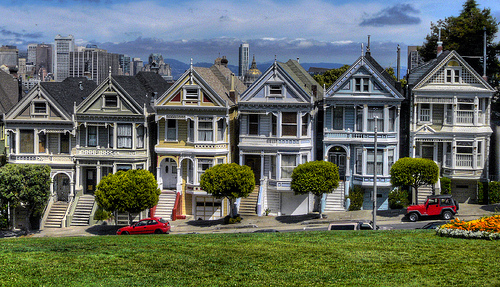 If this flick is as good as Finding Nemo, we’re guessing it’ll be a new classic that (dare we say it) finally makes our kids forget all about Elsa, Olaf and that gang. 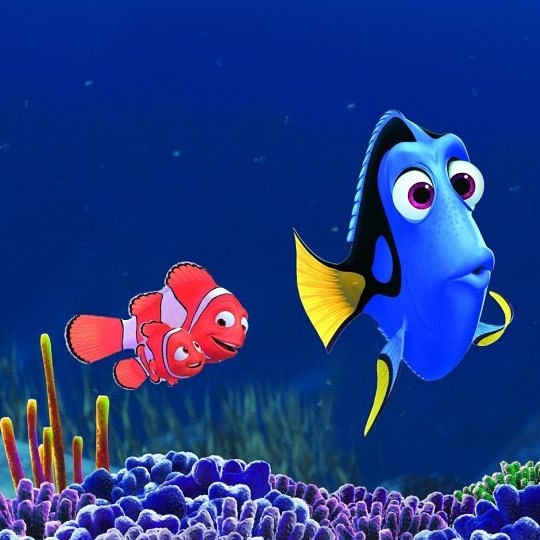 We’ll stick to the scrunchies. 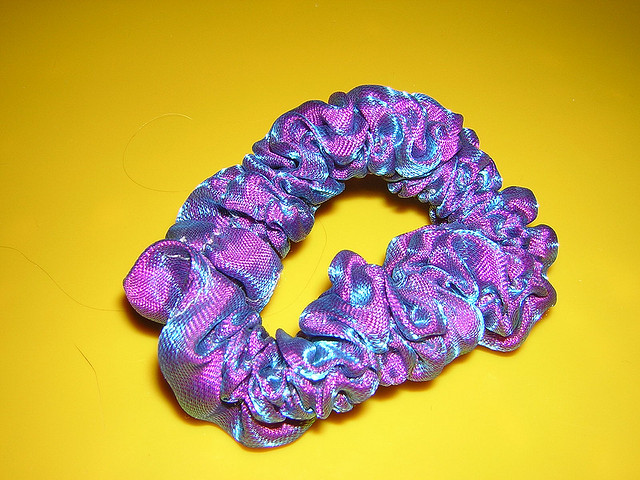 They say all trends make a comeback and we have a feeling the glorified onesie is here to stay. 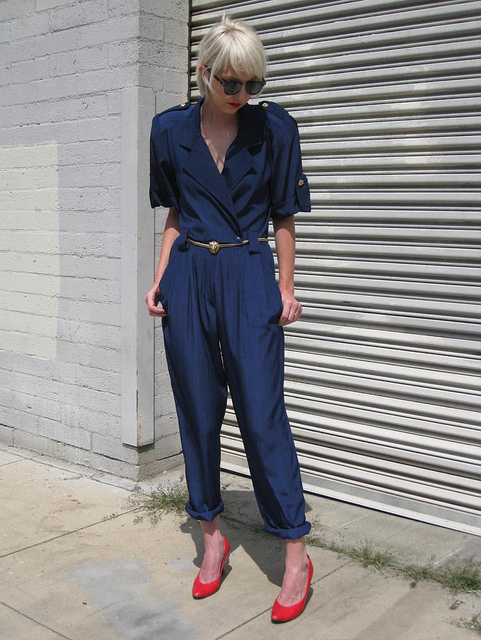 HEADLINES
1989: The Berlin Wall was demolished signaling the end of the Cold War.

2016: (fill in the blank) wins the Presidential election! 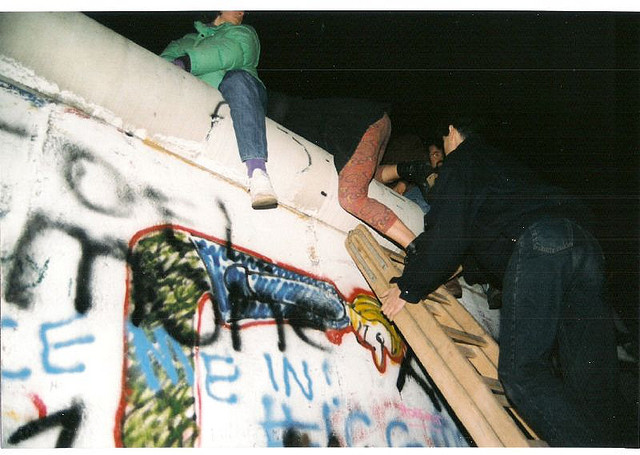 POPULAR VIDEO GAME DEVICE
1989: In 1989 car rides became so much more bearable (for your parents and you) thanks to the portable Game Boy. The handheld system could last for over 30 hours with four AA batteries. Who knew a 2.6 inch screen could provide so much joy?

2016: Nintendo’s latest hand-held system the New Nintendo 3DS XL offers the best portable gaming experience yet, with super-stable 3D images, wireless and online multi-player gaming and streaming entertainment with YouTube, Netflix and HuluPlus. Even though we say goodbye to the green-tinted screen, what is still true today is lots of fun from our favorite gaming Bros. Say hello to their latest adventure in Mario & Luigi: Paper Jam! 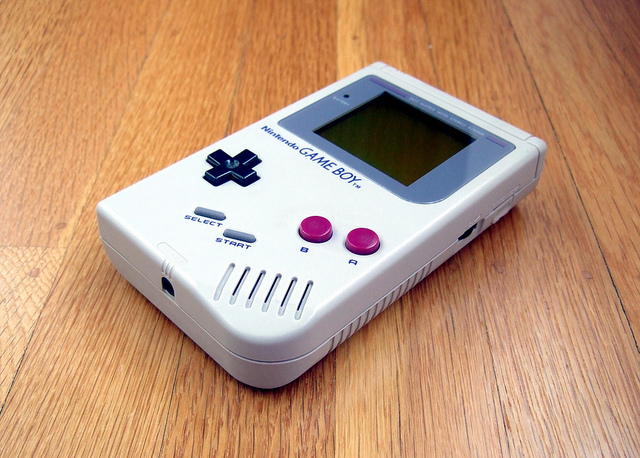 What else was happening in 1989 that we missed? What do you project to be the biggest trend in 2016? Tell us below!