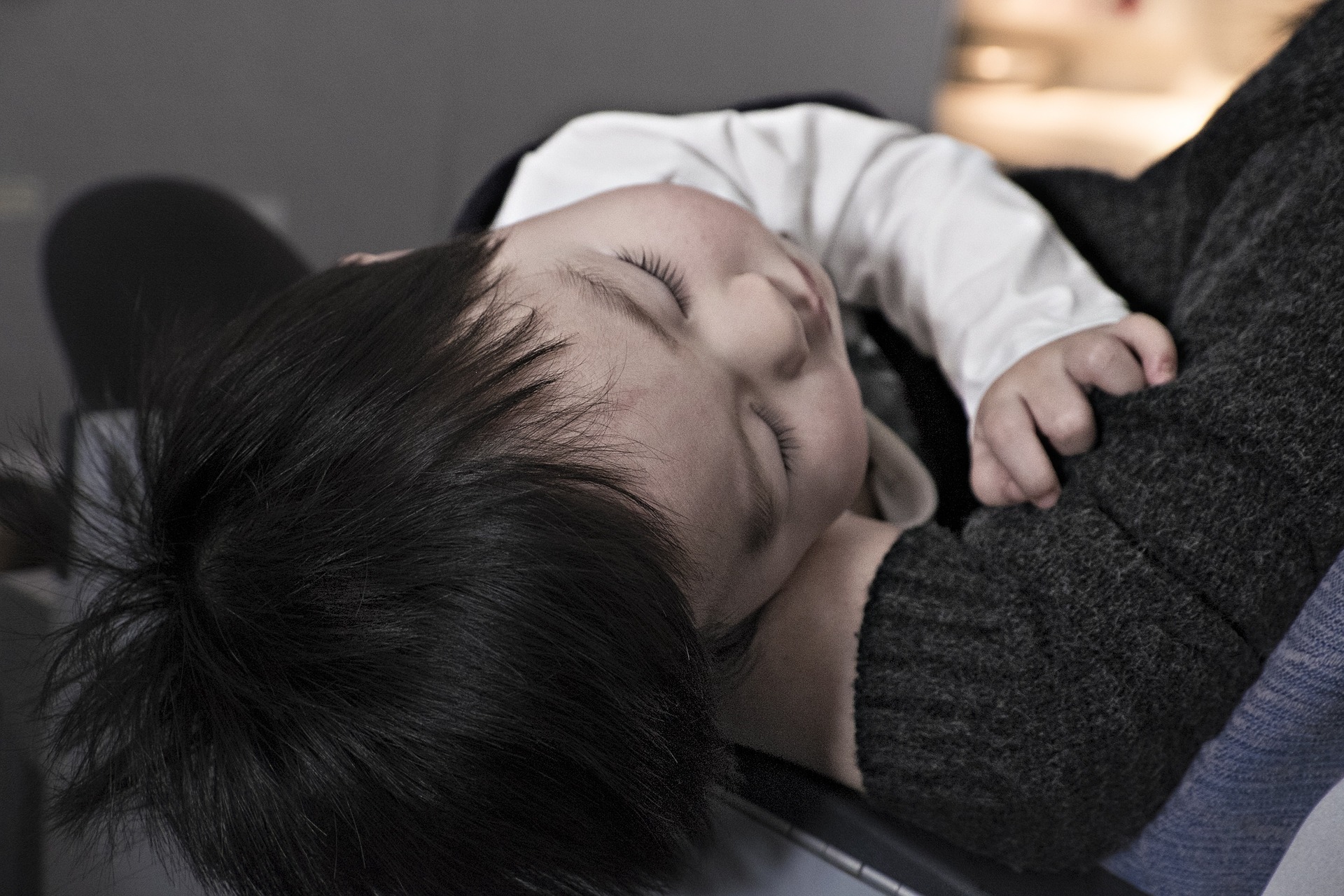 Before I had a child, I told myself that I would be a hands-on parent. I vowed that I would make myself available to personally attend to my child’s every need. But that was when I was an idealistic 20-year-old who had no specific career plans in mind.

My husband and I got married, and it was during this time that I hit my stride in terms of my career. Three years later, we were blessed with a beautiful baby girl.

At this point in my life, however, it was simply not an option for me to give up my job to be a full-time mom and housewife as I had originally planned. So, while I was able to work out some flexibility with my work hours, I found it difficult to fulfill my vow to become a hands-on parent once I came back to work.

Transitioning from high-powered career woman to working mom was difficult. But thankfully, my husband was there every step of the way—we were a great team. We took turns adjusting our schedules and taking over parenting duties while the other was at work.

However, there were also days when both of us simply weren’t available, and for those times, I relied on my mother-in-law to help out.

Of course, that setup couldn’t last forever. My mother-in-law had to move away when she remarried, and while she still wanted to help, it just wasn’t feasible to drive three hours every day to leave my daughter with her.

At that point, we had to look for other options. Since we didn’t want to leave her in daycare nor did we need a full-time nanny, we decided to look for an on-call babysitter whom we could contact anytime we needed someone to watch our daughter while we were both at work.

Surprisingly, hiring a babysitter was more difficult than we both had imagined. Because our daughter was still so young at the time, we didn’t want to hire just anyone—we wanted someone who had child care experience. So, we put out ads and asked the people we knew for referrals. It was a long and slow process, as I wanted to be completely sure about the person we were going to entrust our child with. I created an extensive list of requirements, conducted comprehensive interviews, and asked for at least five references. I even utilized a people search website to help me find out more about each applicant’s background. I realize that this probably seems excessive to some people, but I had to be sure—I didn’t want to compromise the safety of my child and our home.

As expected, the search took a lot of trial and error. We had a hard time finding someone who met all of our prerequisites, so there were times when we had to settle. We never got someone terrible, of course, but we did have a hard time finding someone who was both capable and reliable. Younger babysitters (teenagers, mostly) are especially difficult to rely on, as they have homework, school projects, extracurricular activities, and the occasional high school party here and there.

They weren’t always readily available, which was understandable. But then again, it was a temporary solution. In the end, we constantly kept looking, because we wanted someone we could contact at a moment’s notice.

One of the lessons I’ve learned from this process is that the age of the sitter matters. Hiring a teenager might be fine if you have a 10-year-old child, but for kids under five years old, it’s ideal to get someone in their 40s or older, as they have had plenty of experience raising their own children.

Another thing I’ve learned is that despite the existence of hiring websites that are specific to child care providers, the best way to hire a sitter is still through a recommendation from someone you know and trust. Apart from that instant feeling that this person is automatically more trustworthy due to their existing track record with the person who referred them to you, it’s also easier to find out more about the person without having to resort to background checks and intensive online sleuthing.

Eventually, I did find the perfect babysitter—my co-worker’s neighbor, Jane, who lives a few blocks away from our house. She’s a widow in her 50s, and with her kids all grown up and out of the house, she lives alone and has a lot of free time on her hands.

She told me that she used to be a nurse before she decided to become a full-time housewife, and that she took care of not only her kids, but also her brother’s children. Her brother became a single dad at a young age, so she had kindly helped out and helped raise her niece and nephew as well.

Naturally, I vetted her thoroughly despite my co-worker’s glowing recommendation. Jane seemed almost too good to be true, so I looked her up (at this point I had gotten really good at finding people online) on the Internet, checked her references, and even ordered a background search.

I was excited to hire her, but I had to be sure. Luckily, everything checked out.

Now, Jane was far from the typical young and energetic teenager who normally comes into mind when the word “babysitter” is mentioned, and admittedly, she doesn’t seem to be up for chasing after a high-strung toddler. But she’s great with kids, and dotes on my darling daughter as if she were her own. She’s also highly capable, extremely knowledgeable, attentive, patient, and most of all, reliable. I’m always at peace knowing that she cares enough for my child to attend to her needs properly (and lovingly) while my husband and I were at work.

My daughter is now five and a half, and she absolutely loves her “Nana” Jane. They’re almost inseparable, really, and there’s no one my husband and I would trust with our child more (except my mother-in-law, of course).

And finally, I’ve learned that there are a lot of great people out there—you just need to know where (and how) to look.