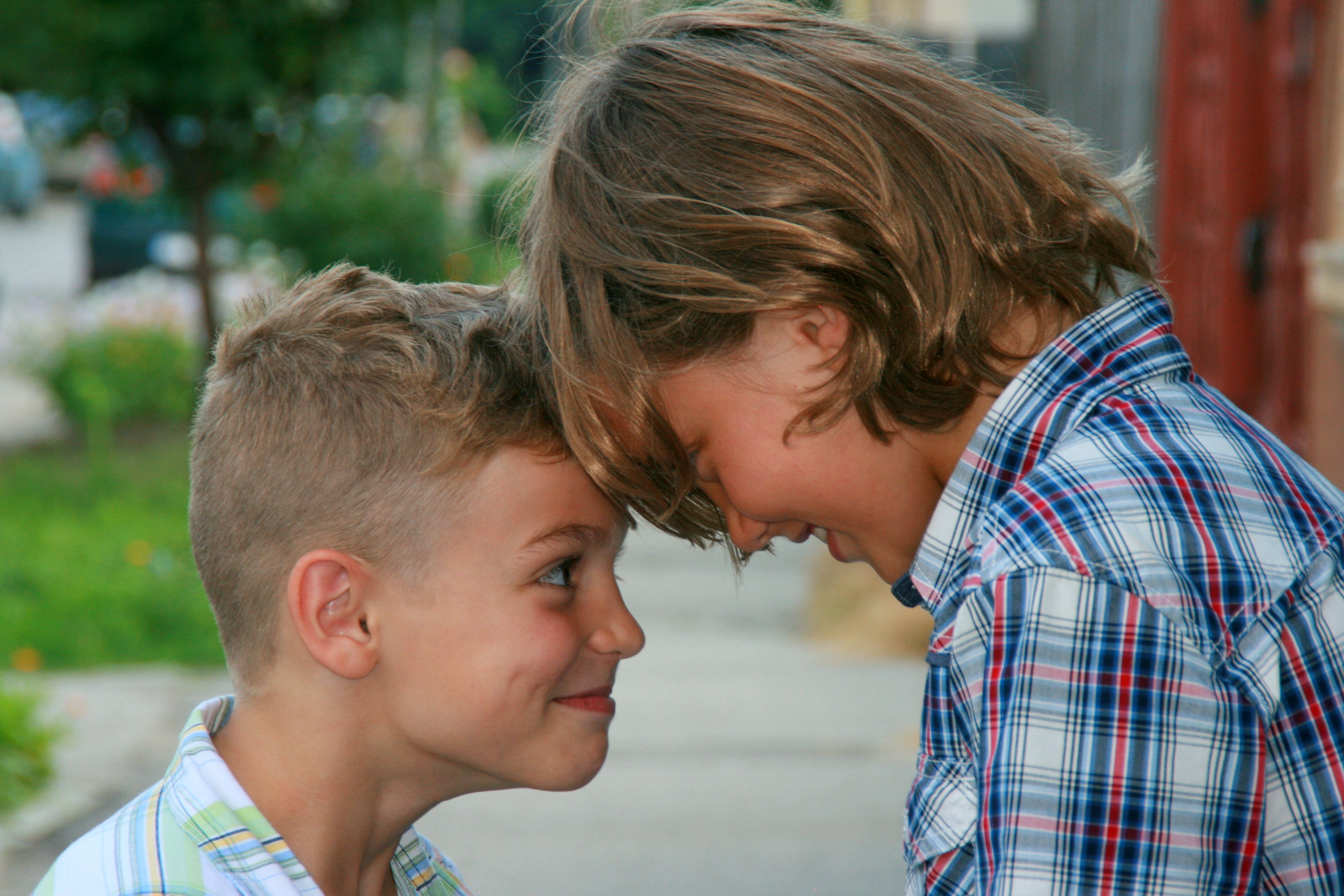 My kids are big.

They’re big for their age.

They’re big for their age plus three.

My just-turned-seven-year-old is finishing up grade one. He’s taller than half of the grade three kids. My grade three kid keeps trying to pass his eight-and-a-half-year-old self off for 12.

And most of the time, people believe him.

It’s a strange thing raising giants. It’s more than just that they’re big. They’re strong, solid, hulking boys. They’re powerhouses, and they know it. It’s bizarre to see my grade one-er with his buddies. He’s always looking down or hunching to be closer to face-to-face. My grade three-er walks around with the confidence of a king because he knows without a doubt he’s the biggest and strongest. But he’s a pussycat. A gentle giant. A teddy bear.

We all know grown men like this – the ones that tower over most typical-sized human beings. They’re built like linebackers, like brick walls. Their size alone convinces you that they could crush any mere mortal on a whim, but anyone that knows them knows they wouldn’t hurt a fly.

I know. I’m married to one. Strongest man I’ve ever known, and yet kind and gentle as they come.

(Of course, if he needed to, he could crush any mere mortal on a whim. But he’d need a very good reason to do it.)

Recently, my husband registered our boys in a football league. I was more than a bit apprehensive as images of train-wreck tackles from NFL games haunted my dreams – until I saw them on the field with their teams. They’re in different divisions, but the funny thing is, neither stands out on the field for his size.

Sure, there are a few small player and one or two exceptionally enormous players, but my boys have found their tribe. It’s like someone scouted every primary classroom in the city and took the tallest child from each. The boys are right-sized for this game!!

So what does football and raising giants have to do with anything?

I’ll tell you – it was an epiphany I had the other day as I arrived at daycare to get the boys. My seven year old was told to be careful around his friend.

These larger-than-average kids, the back-line-middle in every school photo, are constantly being told to be gentle, to avoid hurting others.

It’s necessary, but it’s horrible all the same.

These boys are playing with their peers, but the worry is constantly drilled into them “Be careful not to hurt others.”

They are the adorable little bulls in the primary school china shop. And it takes its toll on their little psyches.

Are we taking something away by constantly reminding them not to exert themselves? Have we diminished these kids’ power because we want to tame them for the benefit of their peers?

Do we even realize we’re doing it?

When I finally saw my older son take the field for the first time with a coach that told him to drive back his teammate, I was stunned to realize that my boy was thrown by the concept. He was a gentle giant, how was he supposed to throw all of his power at another kid?

Then I heard the coach tell him not to worry, he wouldn’t hurt him.

It took coaxing, it took a few tries, it took my son some time to process the fact that he was finally allowed to use his size, and that he had a peer that was his own size to use it on.

And he loves it.

Both boys went through this on the field.

So the next time you see the kids of different sizes but same ages at play, watch the biggest one – and how that giant manages or holds back. Watch as they struggle to fit in a world too diminutive for their size and strength, but that doesn’t make sense because, at that age, they don’t understand their own size and power yet.

They can’t help their size, and it’s amazing to see when they finally get a chance to use that size and power – without reservation.

Off the field though? My older son is the epitome of a gentle giant. He’s sweet, kind and passive. Who knew he was so competitive.

I love that our little giants have found balance on the football field. I was a tall girl. It’s a whole different world for tall girls. 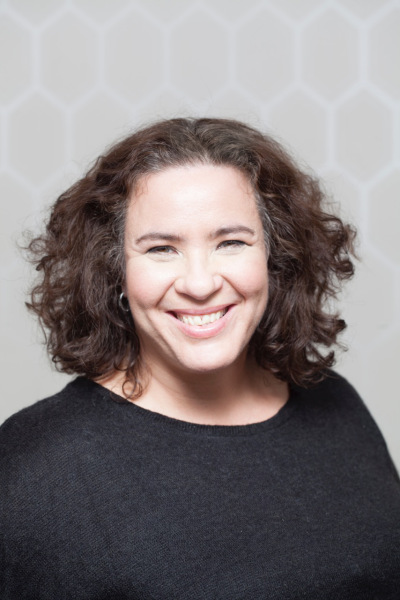 A professional editor, writer and blogger, Elisa is a mom, a wife and the co-founder of UrbanSuburbanMommy.com. When not busy investigating the most interesting angles of parenthood, she and her family can be found taking over the world, one playground at a time.