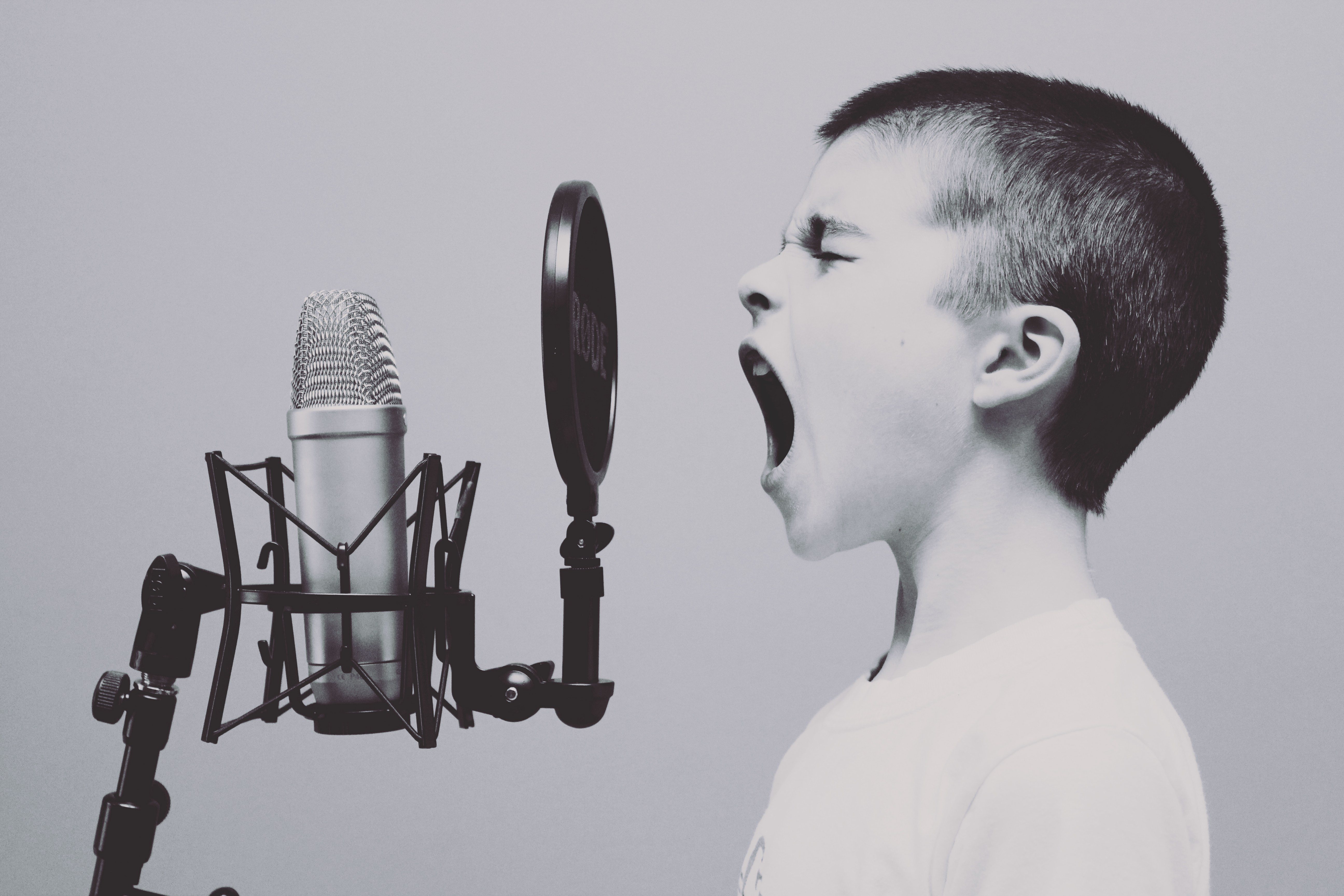 That’s what my kid said in a public restroom when he heard a woman relieving herself. Every mom faces challenges. What do you do in the middle of the ultimate mommy shame moment? I’ve had a few moments on my own. You can’t prevent them, but with a few techniques, you can reduce them. I wish I’d known that earlier in my motherhood career or at least that day in that public bathroom.

My story goes like this. We stood in a public restroom when a somewhat fluffy woman bolted through the door already fumbling with her zipper. She stumbled into an open stall. She groped with the latch for a second, but almost instantly we heard her begin to relieve herself with the power of a racehorse.  I was relieved my son hadn’t appeared to notice. He was 3 years old, and his filter hadn’t ripened yet. Then in a loud, clear voice, he announced, “Hey, Mom, I hear that fat lady peeing.”

You think light moves fast? It had nothing on me that day. I snatched my daughter from the sink where she stood on her tiptoes rinsing her little hands, hoisted that boy onto my hip, and shoved the third kid sitting in the stroller out the bathroom door.

Has your kid ever done something that you’re sure puts you in the running for worst mom of the year? You know what I mean. Your kid melts down in Walmart and screams and fights so violently that people think you’re kidnapping him as you haul him out of the store. Or he walks in on an intimate moment between you and your husband and asks (horrified) what you’re doing. Then he tells the story the next time you have guest.

As awkward as these moments are, I have good news. Your kid is normal. You don’t have to leave the country.  Red-faced mommy moments come standard on the basic motherhood package. During those moments, it’s always tempting to start doubting ourselves. But, there’s no shame on us. Everyone’s been there. There’s no vaccine to protect us from embarrassing moments, but we can learn to reduce the probability of them occurring.  Here are a few techniques:

Remain calm. Everyone’s had a moment so cut yourself some slack.

Set expectations before you go shopping or to a social gathering. Let him know you will not buy toys or candy before you go into a store.

Discuss what’s appropriate to say in front of guests and why. Develop a signal for the two of you when you sense he’s about to say something inappropriate. When discussing the signal, assure him he’ll be able to express his opinion or ask questions at a later time privately.

Remember, you’re not alone. Everyone has an “I hear that fat lady peeing ” story. Own it. But put measures in place to try to reduce them in the future.

Sheila Qualls is a former civilian journalist and editor for the U.S. Army’s award-winning newspaper, The Cannoneer. Sheila is now a stay-at-home mom, speaker and writer. Sheila writes from the experience of 30 years of marriage, five kids, homeschooling, 10 corporate moves, two dogs and a ferret. (May they rest in peace.) She inspires women by giving them a view into her world through a window of humor and transparency, one awkward moment at a time. You can follow her on Facebook or on her blog at http://www.sheilaqualls.com.