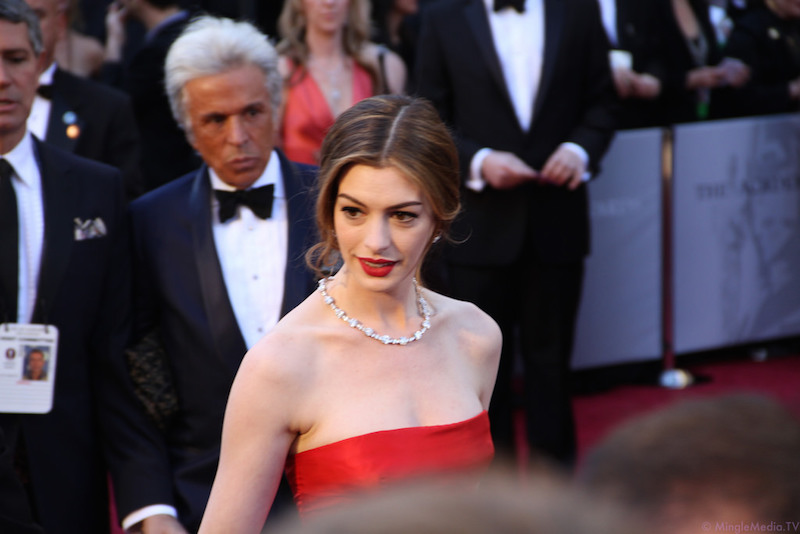 Nearly every mom has been there at some point: You hit up Pinterest just to get a little inspiration, only to get sucked into the vortex of complex preschool crafts and colorful birthday cakes that would make Martha Stewart do a second take. Anne Hathaway recently proved that even celebrity moms fall into the same trap.

Actress Anne Hathaway, who welcomed her first baby last spring, was making an appearance on The Ellen DeGeneres Show to promote her new film, Colossal, when she admitted her party planning mistake. Hathaway explained that as she was preparing for her son Jonathan’s first birthday, she decided to take a peek at Pinterest for some inspiration. She wanted to keep it low-key, sticking with a simple rainbow theme, but was quickly overwhelmed by the over-the-top creativity of the first birthday party pins.  “I made a mistake. I went on Pinterest and looked at other people’s 1-year-old parties,” she said. “It’s not fair what some people do.”

Check out the whole interview below where Hathaway and her co-star, Jason Sudekis, hilariously discuss the trials and tribulations of parenthood from peepee teepees to baby brain.